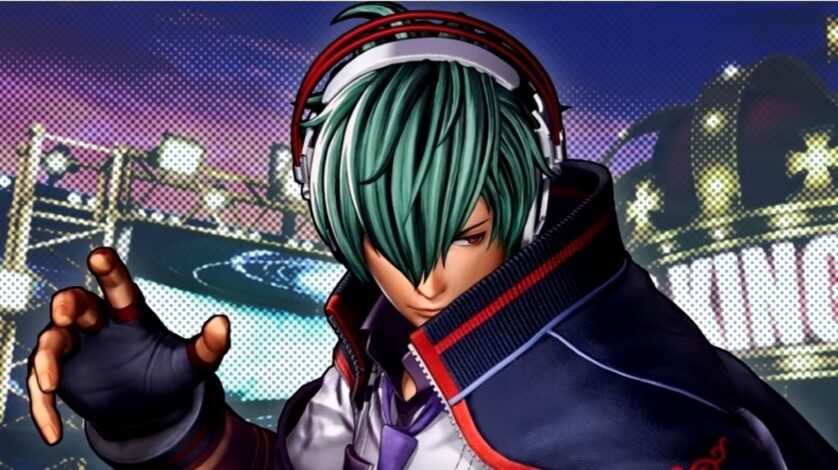 SNK has released a character trailer for Shun’ei in upcoming fighting game King of Fighters 15.

The video, below, is rather annoyingly edited, with so many jump cuts it’s hard to make out exactly what Shun’ei is doing in the snippets of gameplay. But we do get to see a few combos, and they look pretty slick.

The game is due out at some point in 2021, although we don’t know platforms yet.