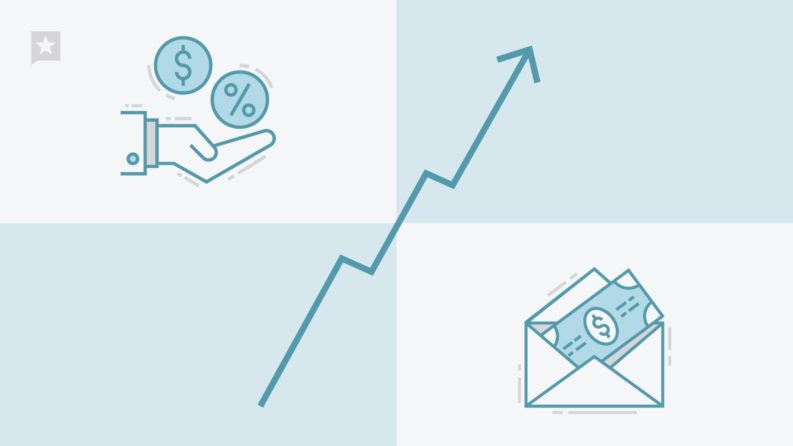 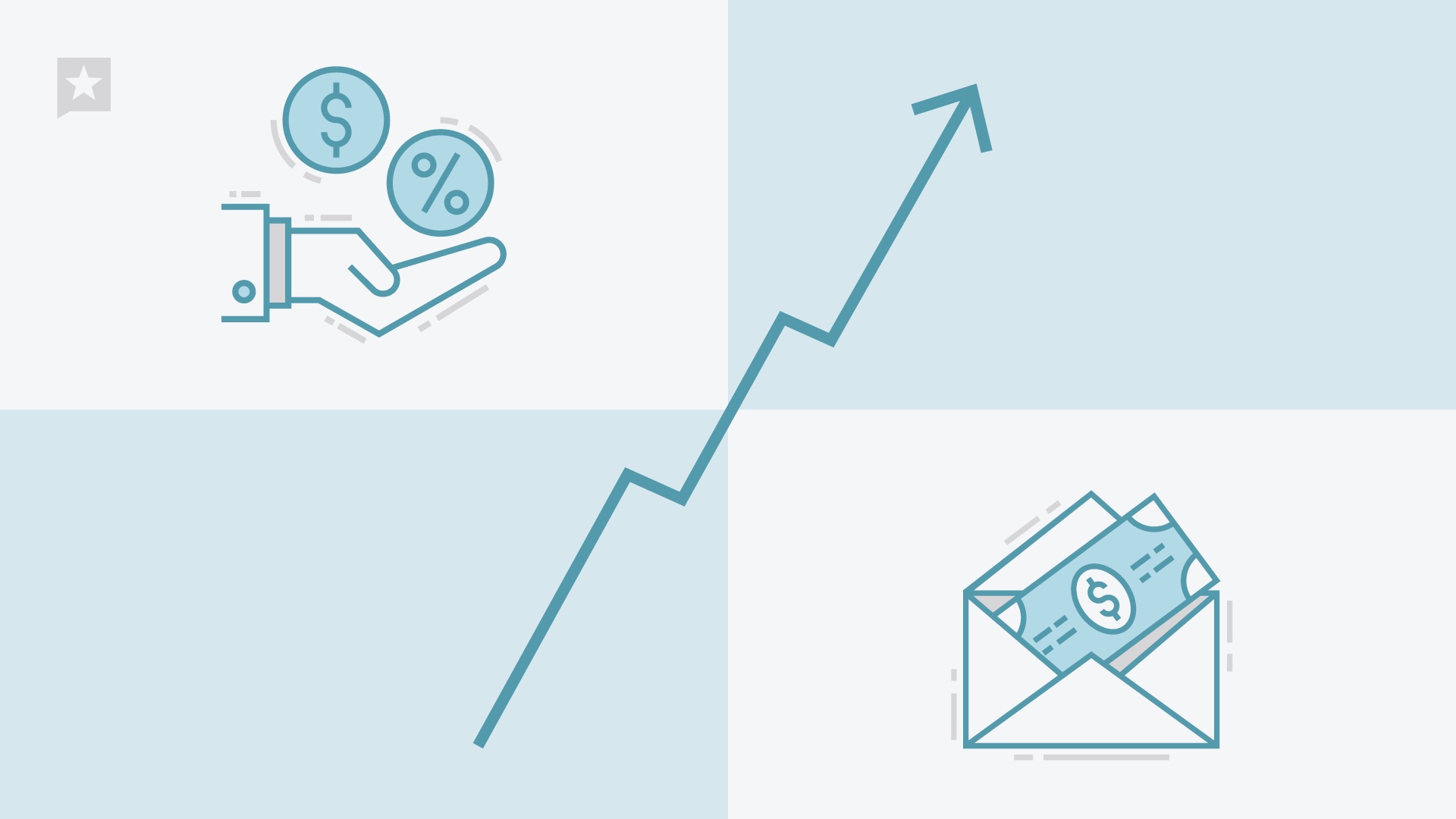 The unemployment rate has begun to rise

The March unemployment rate for Texas, 4.7%, doesn’t reflect all the job losses. Analysts cautioned this is because Friday’s release is based on March data, which predated the widespread closures and layoffs that escalated later. The April unemployment rate, which will be released in May, will better capture the coronavirus’ impact on Texas workers.

Find out how to get help:

Disclosure: The Texas Comptroller of Public Accounts has been a financial supporter of The Texas Tribune, a nonprofit, nonpartisan news organization that is funded in part by donations from members, foundations and corporate sponsors. Financial supporters play no role in the Tribune’s journalism. Find a complete list of themhere.

Correction: An earlier version of this story listed state sales tax revenue incorrectly. The amounts are in billions of dollars.

Illustrations by Emily Albracht. Mandi Cai contributed to this report.