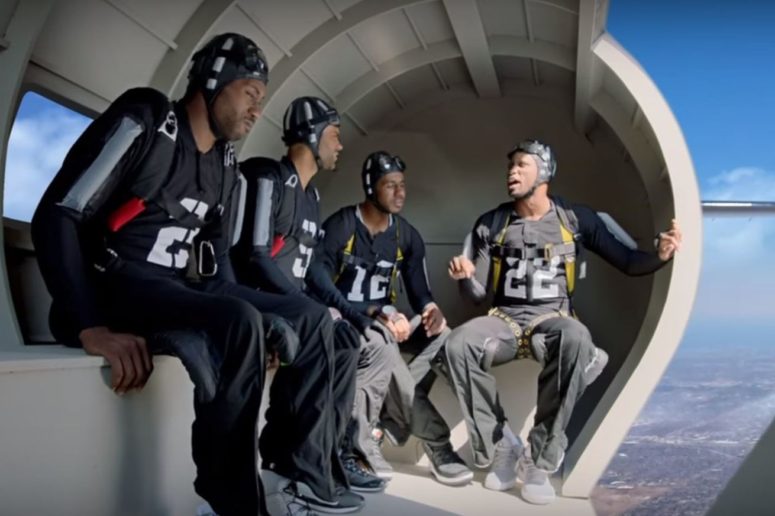 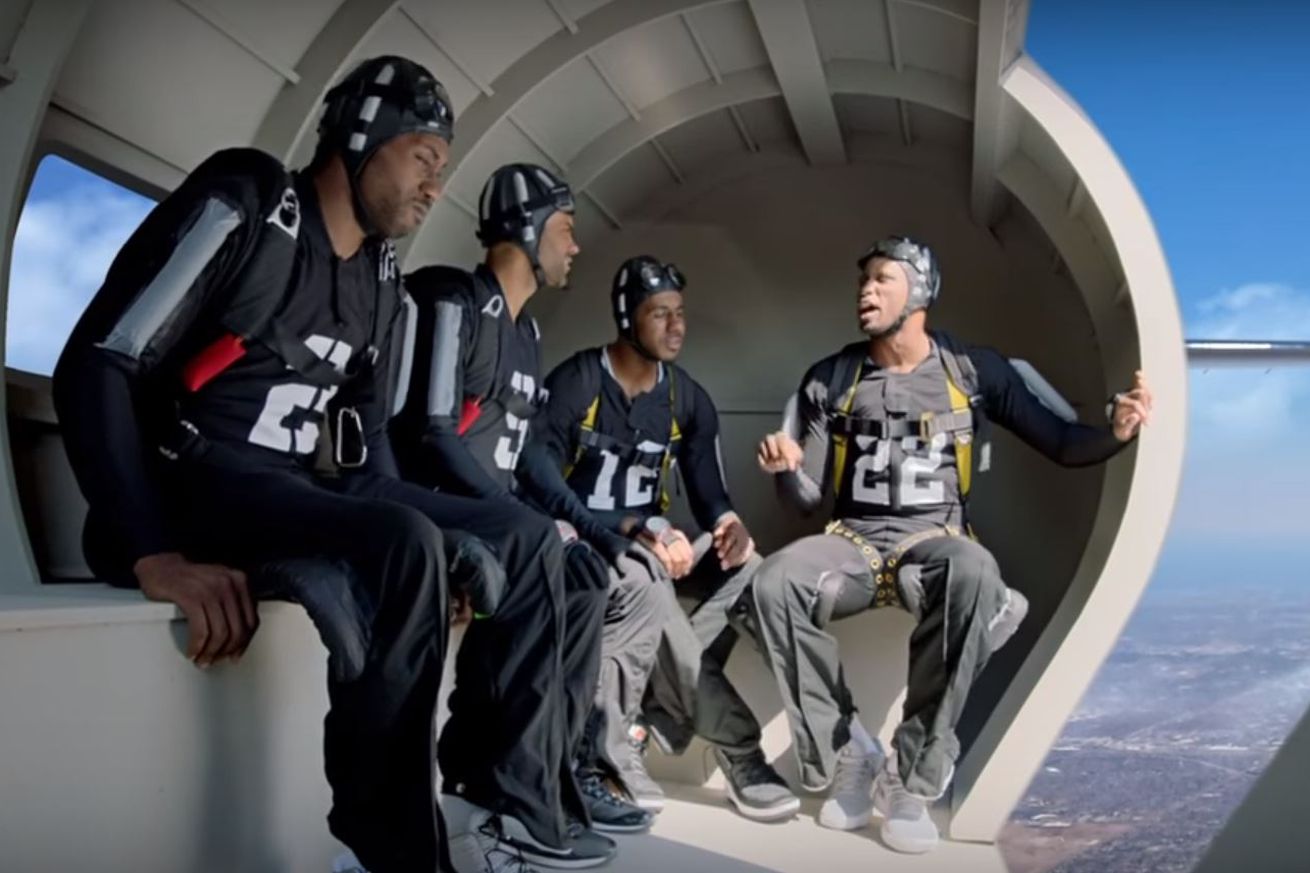 The guys are still funny

This one was also released bootleg style at the Spurs season opener last Thursday, but you can axtually hear what the guys are saying in this version

In addition, Zoodles completes an unofficial trilogy. Bringing back Chef Tony Parker, this time with sidekick Manu Ginobili (in previous spots Tony has not been as willing to share in the culinary duties). They are discussing HEB’s Veggie Spirals when interrupted by in LaMarcus Aldridge, Paul Gasol, and Danny Green:

As expexted, hilarity ensues when these guys interact. And just as before, we’re practically swimming in wordplay.

Who could resist, the original Cooking Class from 2015. Tony Parker in the role he was born for. Manu is at his best. Tim Duncan as the comic foil in his last year as a player. Vintage Kawhi. And Patty Mills and LMA in their HEB debut:

And with the addition of Pau Gasol and Danny Green to the troupe in the 2016 sequel Tony’s Truck:

Tony in the kitchen, nothing can beat it!

Where does Zoodles rank in your all-time favorites?