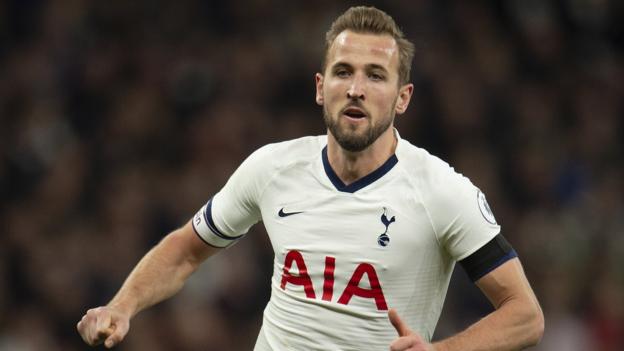 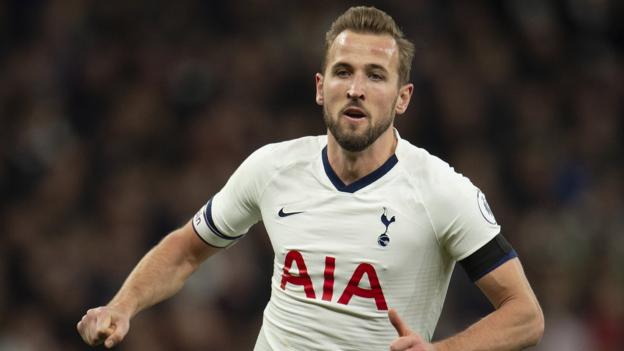 Tottenham Hotspur have no intention of letting striker Harry Kane leave the club this summer and would not sell to a domestic rival.

Last month, he said he would not stay at the north London club “just for the sake of it”, and there are reports chairman Daniel Levy would be open to selling him for about £200m.

Manchester United are long-time admirers of the England captain.

Tottenham were one of the first Premier League clubs to furlough staff in response to the coronavirus pandemic, with Levy warning that “people need to wake up to the enormity” of the crisis.

There are suggestions that because of financial worries, Levy would sanction Kane’s sale if the fee was in the region of the world record £200m Paris St-Germain paid Barcelona to sign Brazil forward Neymar in 2017.

However, there is uncertainty over the summer transfer market given the present shutdown of football across Europe, with all the major clubs facing a financial headache.