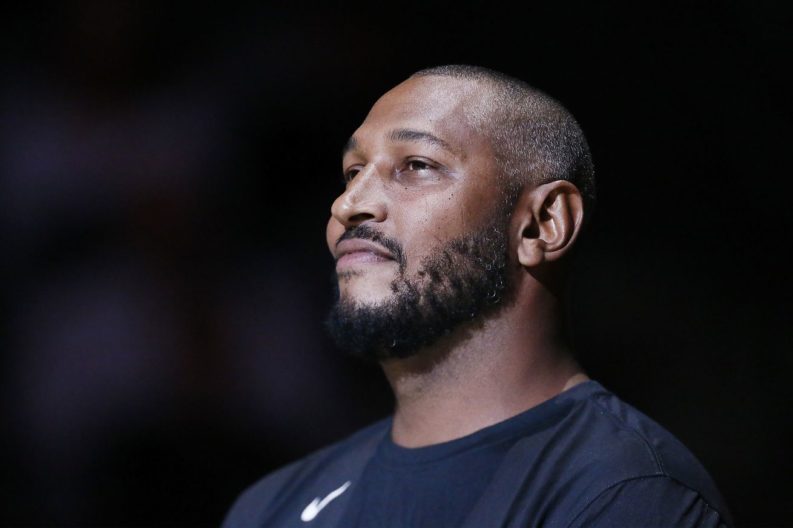 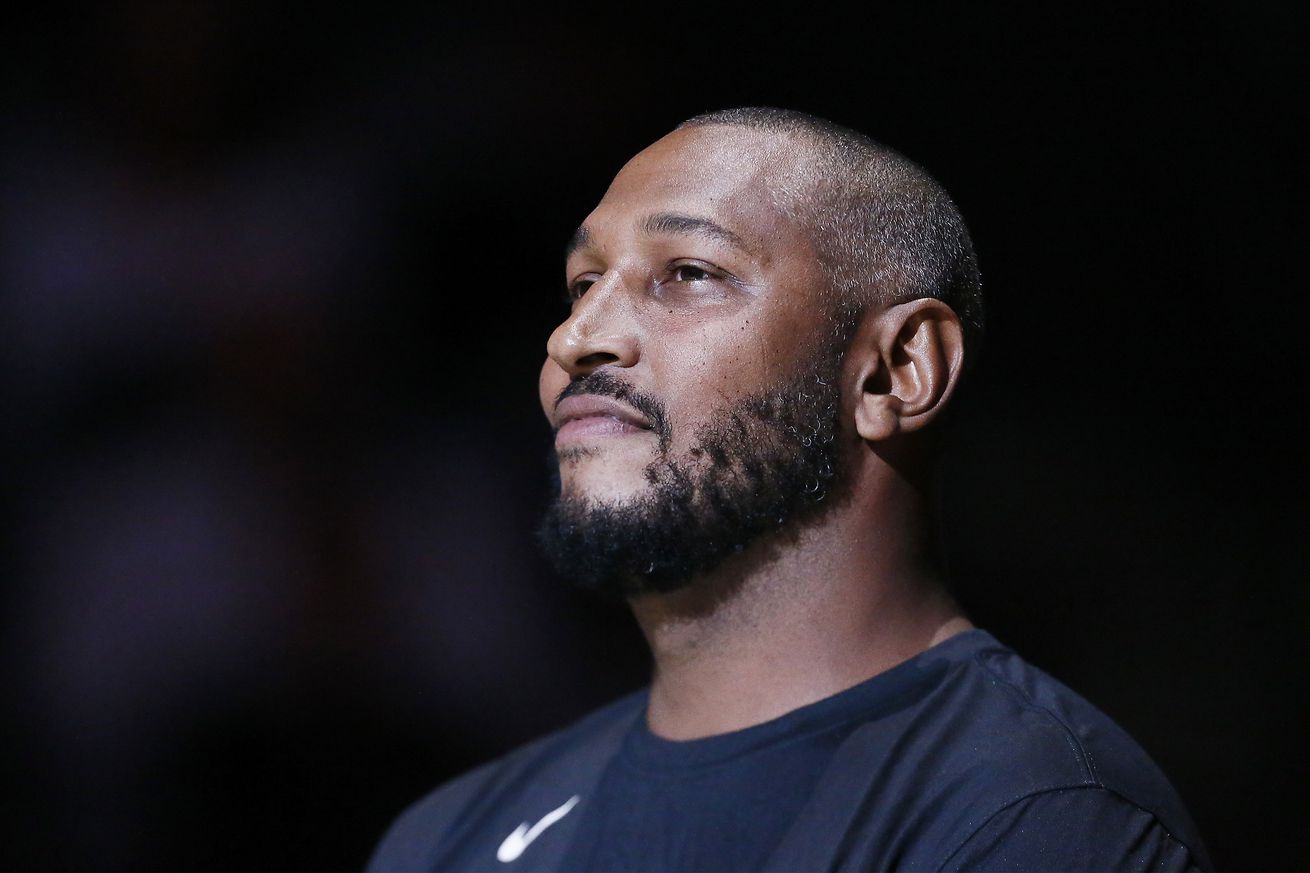 Not long ago, a skilled French point-forward with a stocky build made his way through the Spurs organization and left his mark on the iconic 2014 title team. He was never the best shooter, passer, or athlete on the floor, but he epitomized selflessness and going the extra mile to make a winning play.

By now, you must know I’m speaking of Boris Diaw. A former fan favorite and coffee gang alum who helped the Silver and Black engineer a beautiful brand of basketball on their way to redeeming a bitter 2013 Finals loss at the hand of the Miami Heat. A series that saw the Spurs dismantle the reigning champions by an average margin of 14 points per game, the second-highest in NBA history.

Usually, Thursday would be my second-least favorite day of the week, but today is no average Thursday, and Coronavirus has removed regular routines from all our lives. No, today is Boris Diaw’s birthday, and the former San Antonio Spur is celebrating in style from the comfort and safety of his Utah residence with a fresh yet familiar self-cut hairdo.

Thank you all for the birthday messages!!! Getting cabin fever here, celebrating with a new hairstyle. #MrTchallenge #cabinfever #homealone

Although the Spurs dynasty may not stand as proudly as it once did, we should all thank Diaw for his part in bringing a fifth championship to Alamo City, and maintaining a standard of excellence during his five season stint in Silver and Black. Happy 38th birthday, Boris Diaw, your effortless finesse won’t soon be forgotten.