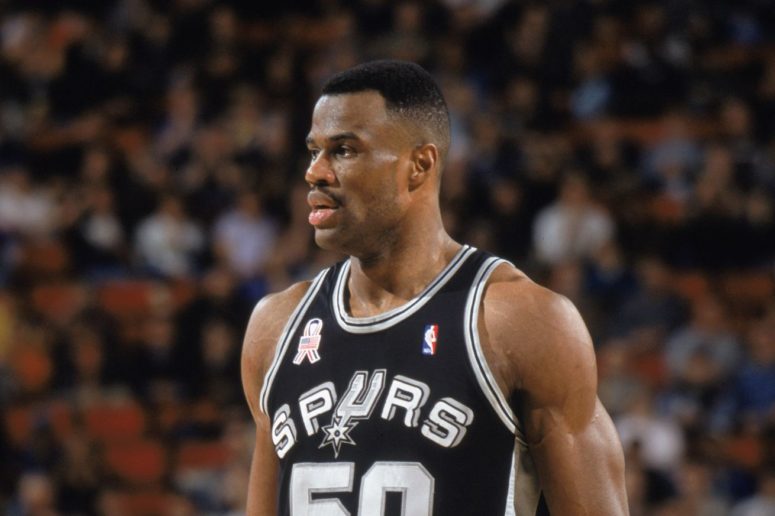 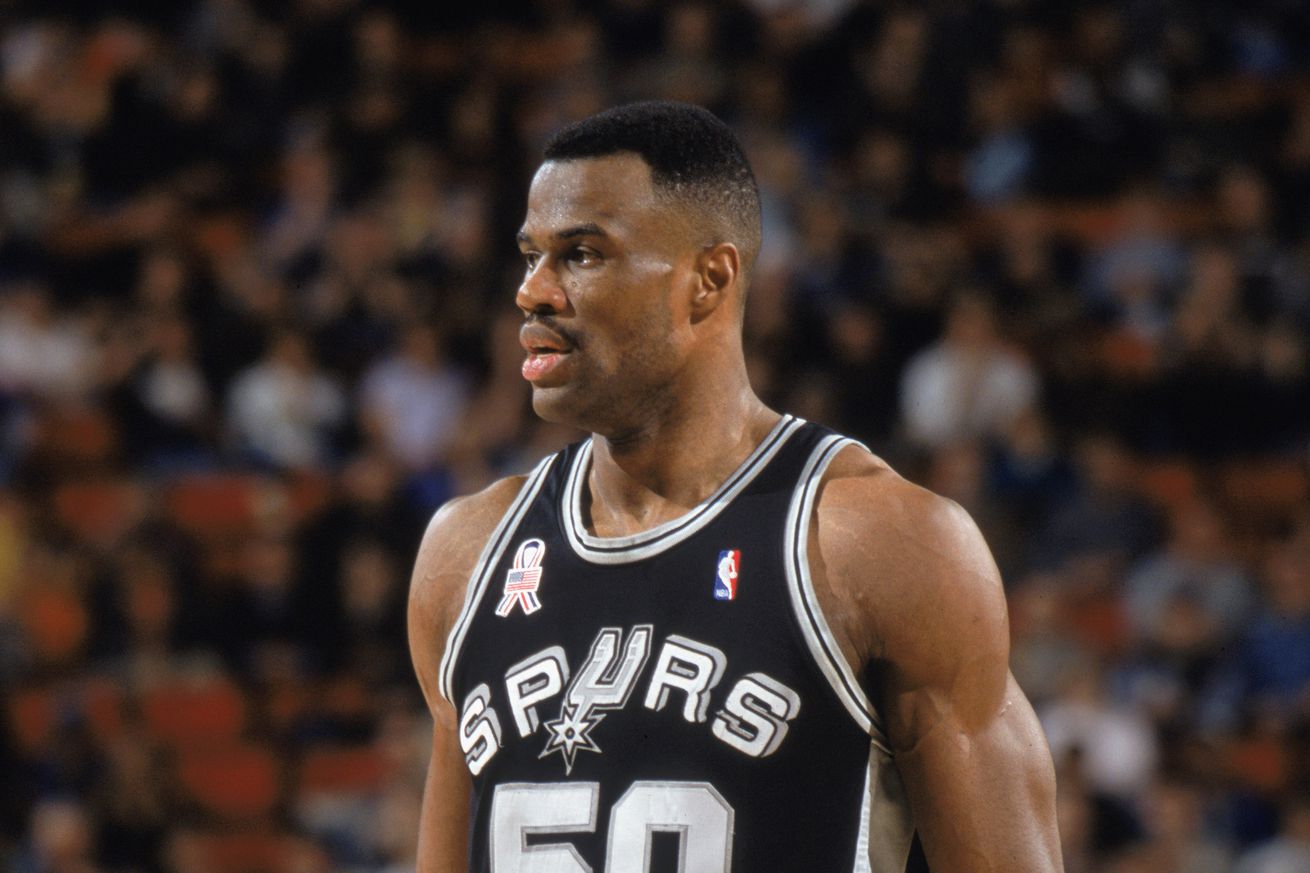 The Admiral celebrates his 52nd

What do you get the man who has everything? I mean everything!

Two NBA Championships, two Olympic gold medals, one bronze, an MVP award, 10 NBA All-Star appearances, two (not one but two) memberships in the Basketball Hall of Fame, a DPOY award, Rookie of the Year, a Sportsmanship Award, a Shooting Star Championship, an NBA 50th Anniversary All-Star Team, 3 Colonial Athletic Association Player of the Year Awards, and a retired Spurs jersey in the rafters of the AT&T Center.

Just the tip of the iceberg.

Tried to send a card, but the mail doesn’t deliver on Sundays.

How about a Top 10 Highlight Reel?

Happy birthday, David. Thanks for everything.