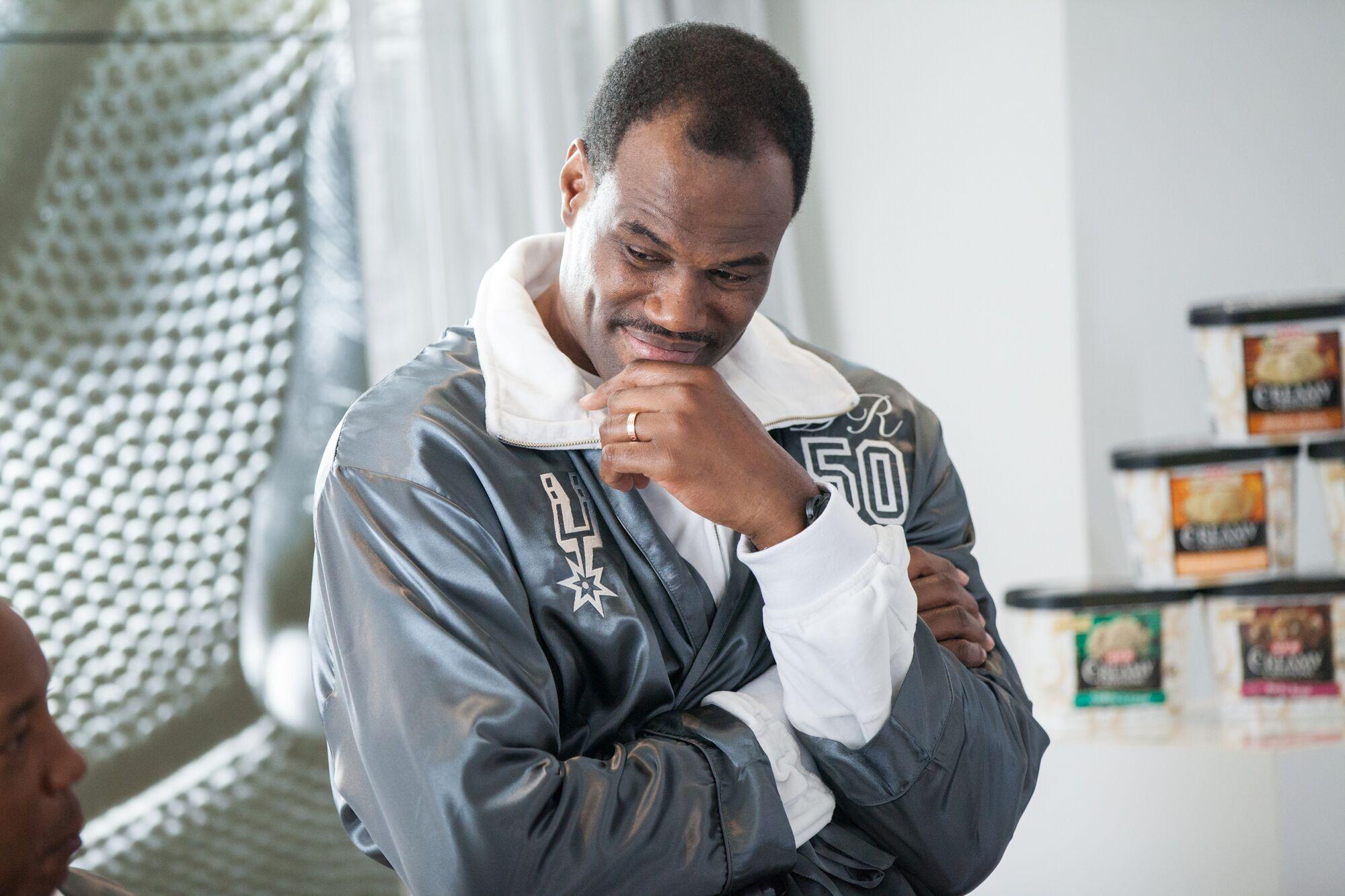 When fans tune in Saturday to the Spurs’ first home game of the season against the New Orleans Pelicans, they’ll see a familiar face: Tim Duncan.

The newly retired power forward won’t be in the usual Silver and Black. Duncan will instead be joining an elite group of Spurs “legends” wearing robes and slippers in H-E-B’s new batch of commercials starring the players.

The San Antonio-based grocer’s popular commercial series, now in its 12th year, returns with its first trio of television spots Thursday, when the Spurs face off against the Golden State Warriors, and a second trio on Saturday.

The campy commercials have been a long-running hit with Spurs fans and national audiences alike, said Cory Basso, H-E-B’s vice president of marketing and advertising. The ads — which also air in Austin, Corpus Christi and the Rio Grande Valley — generate hundreds of thousands of views on the grocery chain’s YouTube channel, have a wide reach on social media and gain attention from national media outlets like ESPN, the Wall Street Journal, CBS Sports and the Bleacher Report.

Basso said Duncan will also appear in a “very secret” commercial in January that will debut alongside a new mystery product, declining in highly cryptic fashion to identify the new product or to disclose details of the commercial.

“As long as he wants to stay with us, he will definitely be in future ads,” Basso said.

H-E-B and the Spurs are keeping the commercials under tight wraps until their debut Thursday, except for some behind-the-scenes photo teasers the company and team tweeted about two weeks ago. The company didn’t let the San Antonio Express-News review them.

Anticipation around the commercials’ debut each year is high, Basso said. A 16-second teaser previewing this year’s 30-second ads racked up more than 107,000 views on H-E-B’s YouTube account as of Tuesday afternoon. On Facebook, the same teaser shared by the Spurs had more than 118,000 views, 9,900 reactions and more than 1,500 shares…..Read More