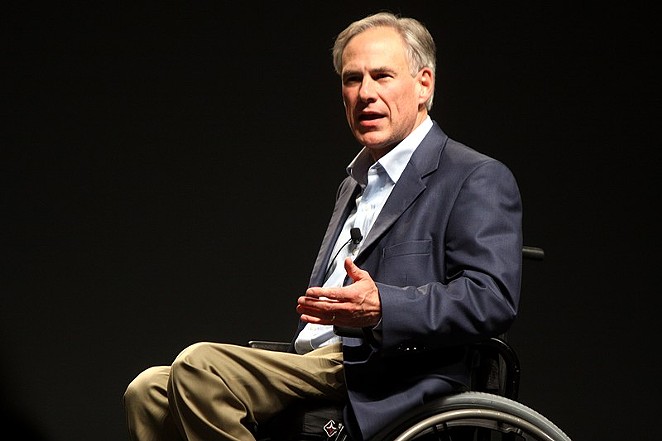 The ongoing legal battle over whether Gov. Greg Abbott has authority to block Texans’ abortion access during the COVID-19 pandemic may be headed to the U.S. Supreme Court.

Over the weekend, lawyers representing Planned Parenthood and the Center for Reproductive Rights asked the nation’s highest court to take emergency action to restore abortion access to Texas residents.

Abortion providers challenged the order’s constitutionality in federal court, and a federal judge in Austin agreed, permitting those seeking the procedure to move ahead. However, on Friday, a federal appeals court overturned that decision and reinstated the Abbott’s order.

“The past few weeks have been untenable for Texans in need of time-sensitive abortion procedures,” Alexis McGill Johnson, acting head of Planned Parenthood Federation of America, said in a statement. “We’ve heard patients grow increasingly more desperate for care. Gov. [Greg] Abbott has blocked abortion access for mothers who have lost their jobs because of COVID-19, people quarantined with abusive partners, and patients with fatal fetal diagnoses.”