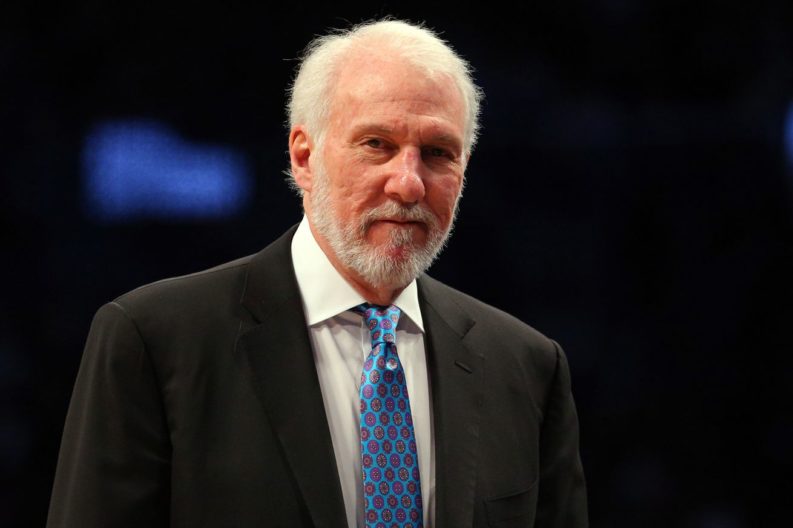 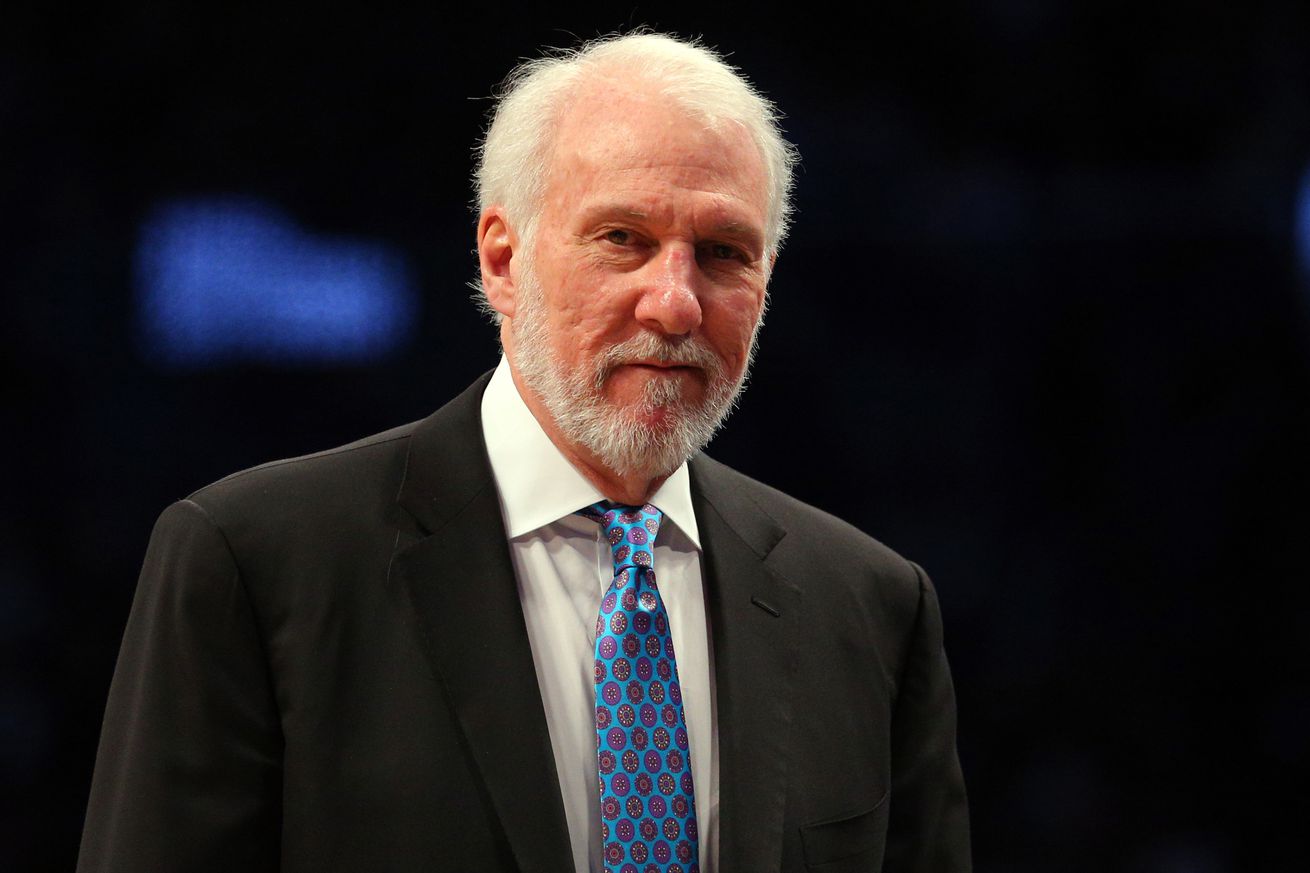 Coach Gregg Popovich may be known for his brash, hard coaching style, but he’s just as much admired for his ability to connect with his players and coaches on a personal level and get them to give their all. His secret, according to Time Magazine, is something known as “Magical Feedback”, which goes a little something like this:

I’m giving you these comments because I have very high expectations and I know that you can reach them.

The goal is to get a positive and determined response. It’s safe to say it has worked out well for Pop and the Spurs, and tt’s only a little part of what makes him one of— if not the — greatest coaches in sports.

The Spurs Way lives on

First, David Robinson knew when to hand the reigns over to Tim Duncan (which was immediately). Next, in-his-prime Manu Ginobili accepted the role of sixth man to help make the championship-winning Spurs even better. Later, Duncan accepted when it was time for the Spurs’ evolving offense to flow through others. Now, it’s Tony Parker accepting that it’s time to hand over the starting PG guard reigns to Dejounte Murray. The Spurs may be having a rough, injury-riddled season, but the culture and team-first attitude that Pop has built over the years means the Spurs way lives on and can overcome anything.

Last week during the Spurs-Rockets game, Steve Kerr tweeted a response to a James Harden three that he appears to believe should have been a travel before quickly deleting it:

Why Steve delete this pic.twitter.com/4oAMgr7KaV

Now Kerr has an explanation: he’s new to the iPhone X and thought he was responding to a message from a friend. (How do you confuse Twitter with messenger?) He still somehow avoided punishment from the league, which may or may not set a new precedent on how to avoid fines by just claiming it was an accident, but maybe it will also force the league to take a look at extra sidesteps after the dribble this summer and determine if it is a travel or not and how to enforce it, similar to what they did with LeBron James‘s “crab dribble” almost a decade ago.

The trade deadline is only a day away (3 P.M. ET on Thursday, Feb 8), and while the Spurs haven’t made a move so far, you never know what can happen. Still, the fact remains that they have only made a move at the trade deadline five times since it’s inception. Five. That’s it, no more. It seems crazy, but it also makes it easy to look over all of them and rank each move.

I certainly remember three of them, and to be honest as someone who grew up loving Malik Rose and having multiple interactions with him — the most memorable being he spotted my sister and I walking by his restaurant in the Alamo Quarry Market right before it opened back in the early 2000’s and invited us to come in and take a look around — I initially hated Pop for #1. However, life went on, we won a championship that summer, and all was forgiven.

So Pounders, what is your most memorable Spurs trade of all time (trade deadline or not, but let’s eliminate the George Hill for Kawhi Leonard and others just because it’s too obvious), and with under 24 hours left do you think the Spurs will make a move or stand pat?