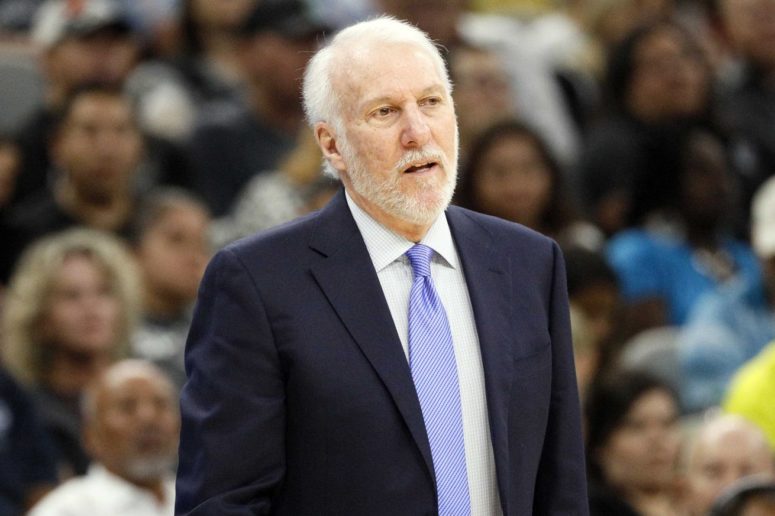 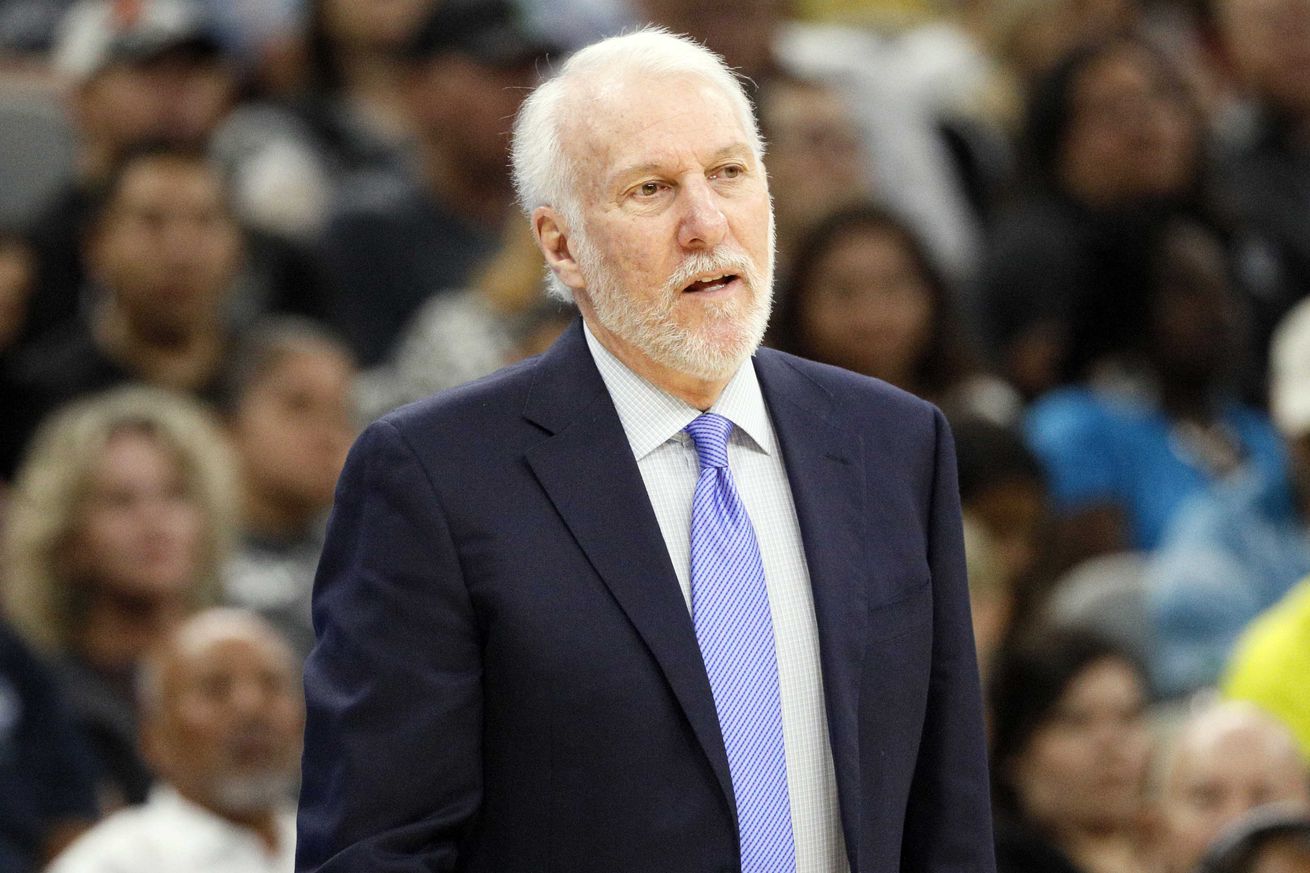 Coach Pop gave an update on the progress of San Antonio’s superstar.

Gregg Popovich has released some more information on the Kawhi Leonard recovery process. Popovich says that Leonard is “struggling with rehab.” Leonard is coming along slower than many thought he would in his recovery and has still not seen the court.

According to a TNT report, Leonard is expected back on the court within the next three weeks. Popovich shut this report down when he heard about it. The Spurs have jumped to a 7-4 record without Leonard, but he is clearly missed on the offensive end.