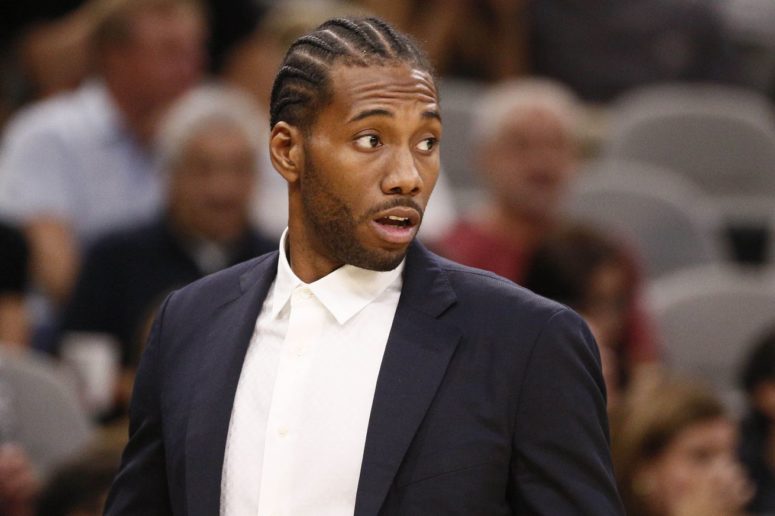 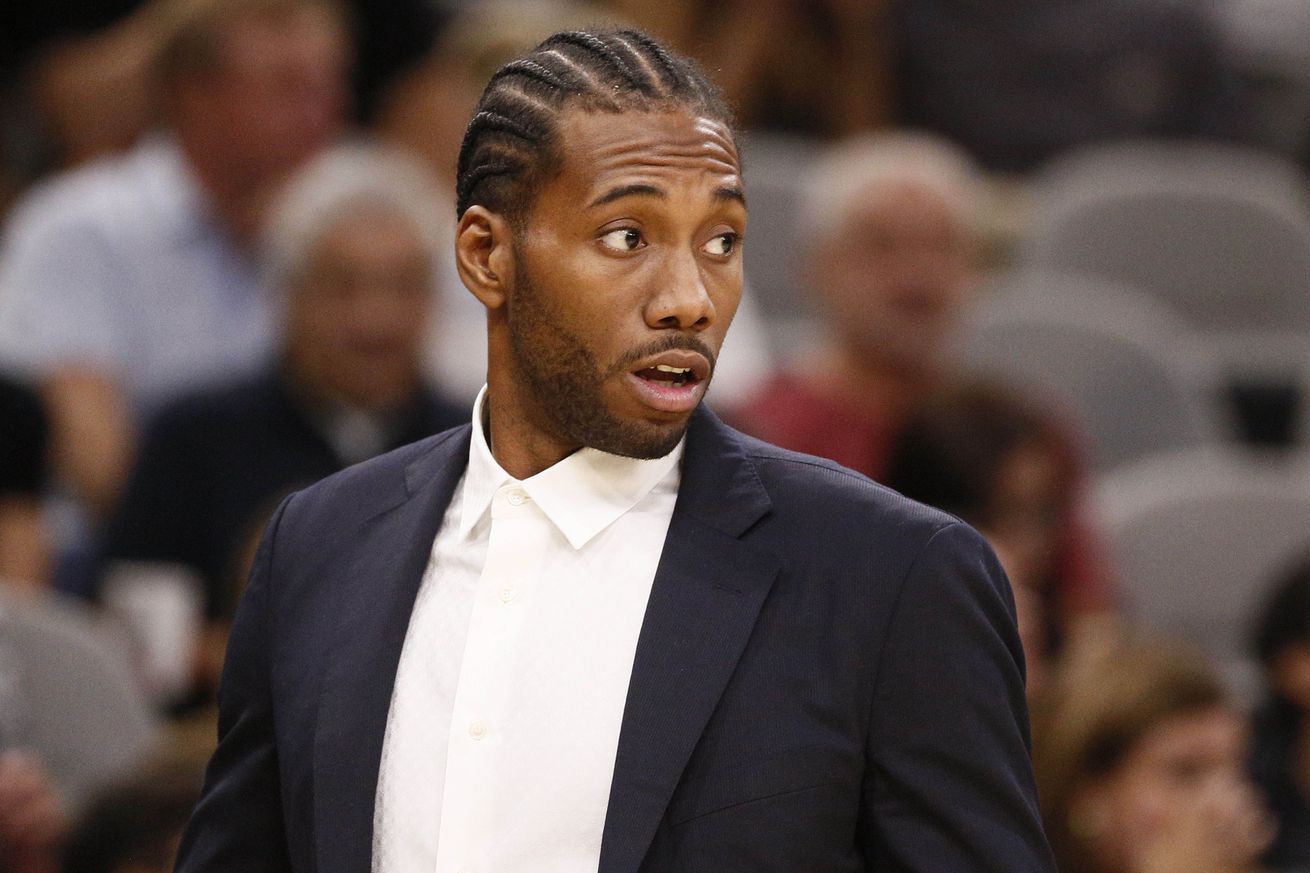 … and there was much rejoicing.

A Spurs fan I work with spoke with me this morning and brought up Kawhi Leonard’s return. “Is it going to be the All-Star break now, or what?” he asked me. I explained to him that tendinopathy is an overuse injury that essentially requires rest. That calmed him down some, but it got me wondering whether it might actually be halfway into the season before we got to see a #KawhiSpecial.

But now word has come from Gregg Popovich himself, through none other than Tom Orsborn, that we’ve glimpsed the light at the end of the tunnel:

Asked if there is “light at the end of the tunnel” for the Spurs’ linchpin player, Popovich said after shootaround Tuesday morning, “Oh, sure. He’s gonna be back sooner rather than later.”

Of course, seasoned Spurs fans will know that without a date being named, it could still be quite a while before San Antonio’s bench players are saluting his great plays, but just hearing the word “sooner” from Pop is enough for me to no longer be worried about having to wait until the All-Star Break to see Kawhi on the floor.