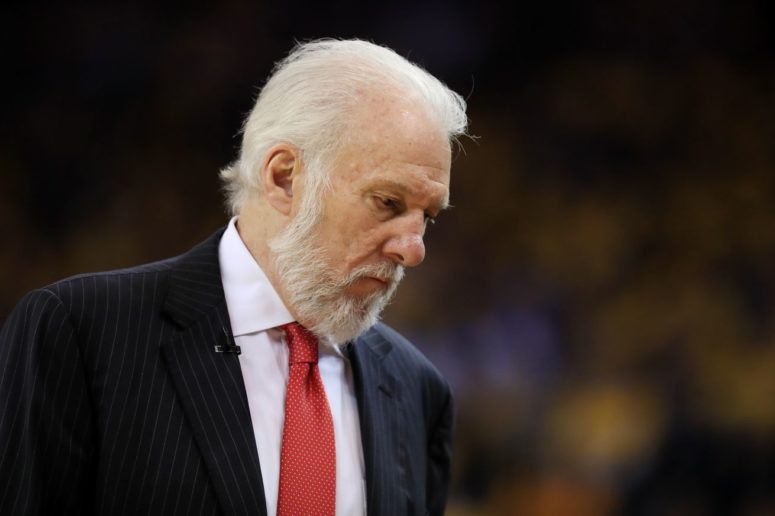 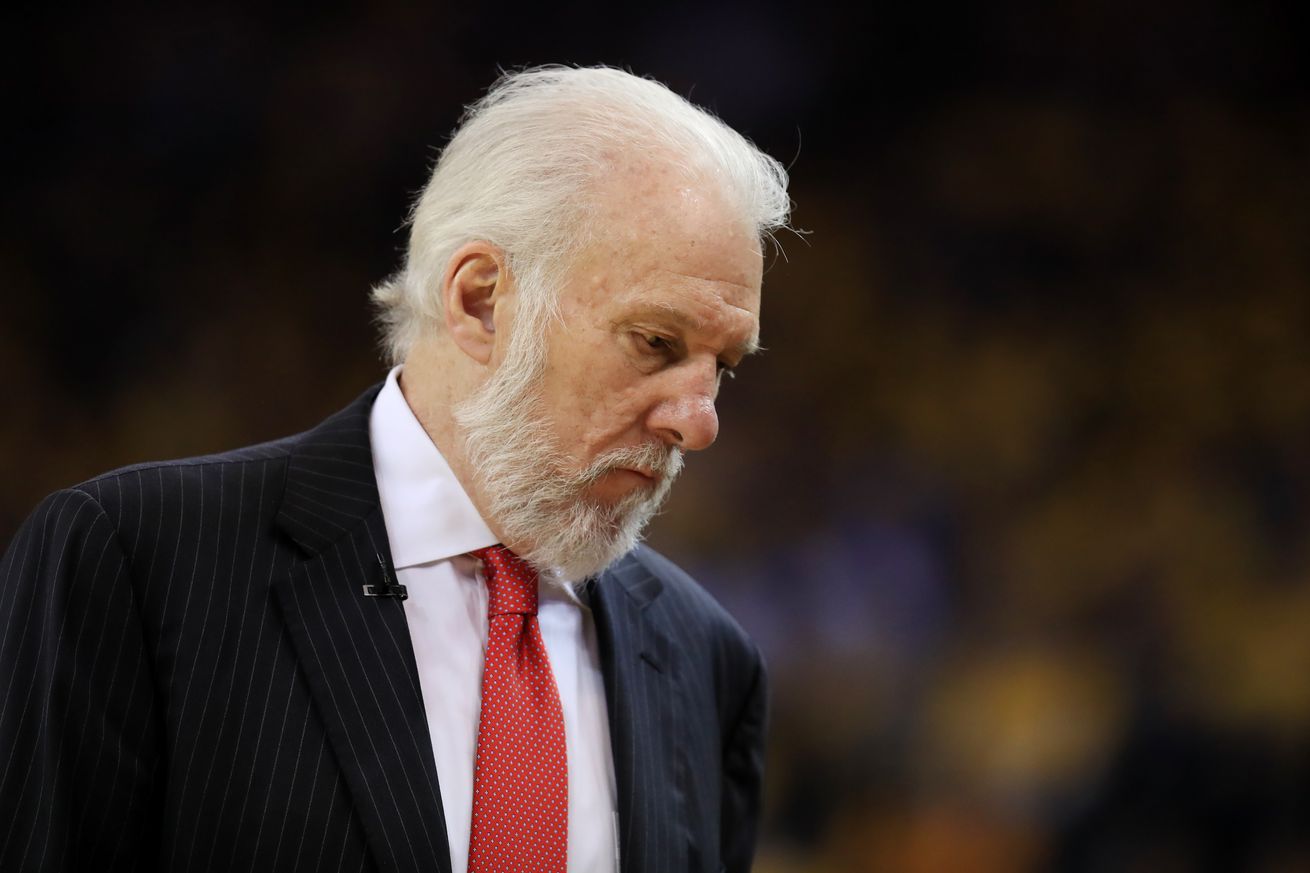 During the NBA season, Gregg Popovich mans the sidelines. Off season, the Head Coach and President of Basketball Operations is known to pass the reigns of Summer League to one of his many assistant coaches. The Popovich/Spurs coaching tree branches all over the NBA these days. And not just coaches, general managers, scouts, and announcers have all benefitted from his tutelage. But make no mistake, Gregg Popovich’s summer attire and demeanor does not mean he is taking a break. Even in Vegas, Pop is watching and digesting all that takes place.

So it should come as no surprise that Gregg Popovich showed up this week to watch as Team USA practiced in anticipation of their campaign in FIBA AmeriCup 2017. His message- “appropriate fear.”

Even though Gregg Popovich is not coaching @usabasketball AmeriCup – he stopped by practice and talked to the team… pic.twitter.com/MRqsiA7BR4

Pop will not be coaching in Uruguay Tuesday when Team USA meets Panama, but he will be leading Team USA in the 2020 Summer Olympics.

“I think the guys in that first practice probably understood very short into the evening, or the morning, that this is going to be a serious endeavor and it’s something not to be taken lightly.”

Gregg Popovich has ruled over a dynasty for 20 years. But he does not gravitate toward the spotlight. In fact, if you asked him (as many have attempted to do) how Pop has acquired the keys to his kingdom, he would simply deflect attention toward the great players he’s coached. And rightfully so.

From the Twin Towers, through the Big Three, and now into the Kawhi Tho era, Gregg Popovich has coached his way to being one of the winningest coaches of the most consistent franchise in all of major sports. His 1,055 wins places him 7th with an opportunity to move up the ranks in the 2017-2018 season. (He should pass Phil Jackson and George Karl in time for the Christmas holidays.)

So although it is not Popovich’s style to talk to reporters with gusto, field softball questions, or explain “family business,” when the man is on the court, everyone is paying attention. And even if Pop isn’t making the trip this time, he’ll know everything he needs to know to hone the team to be ready in three years for Tokyo.