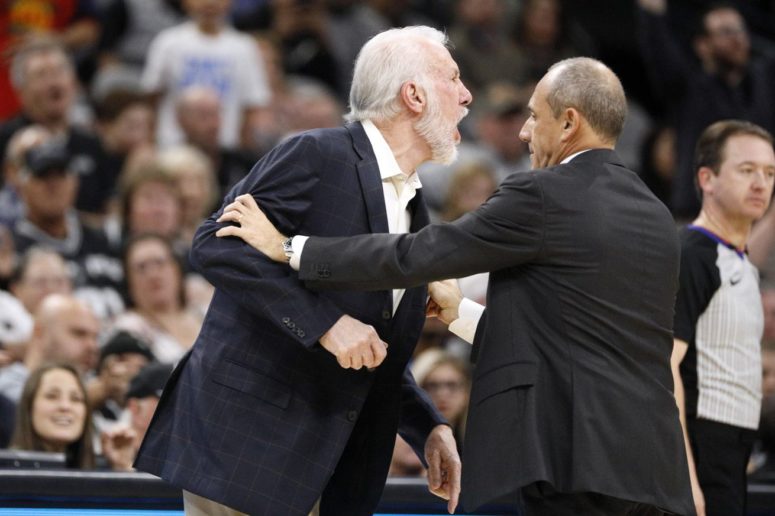 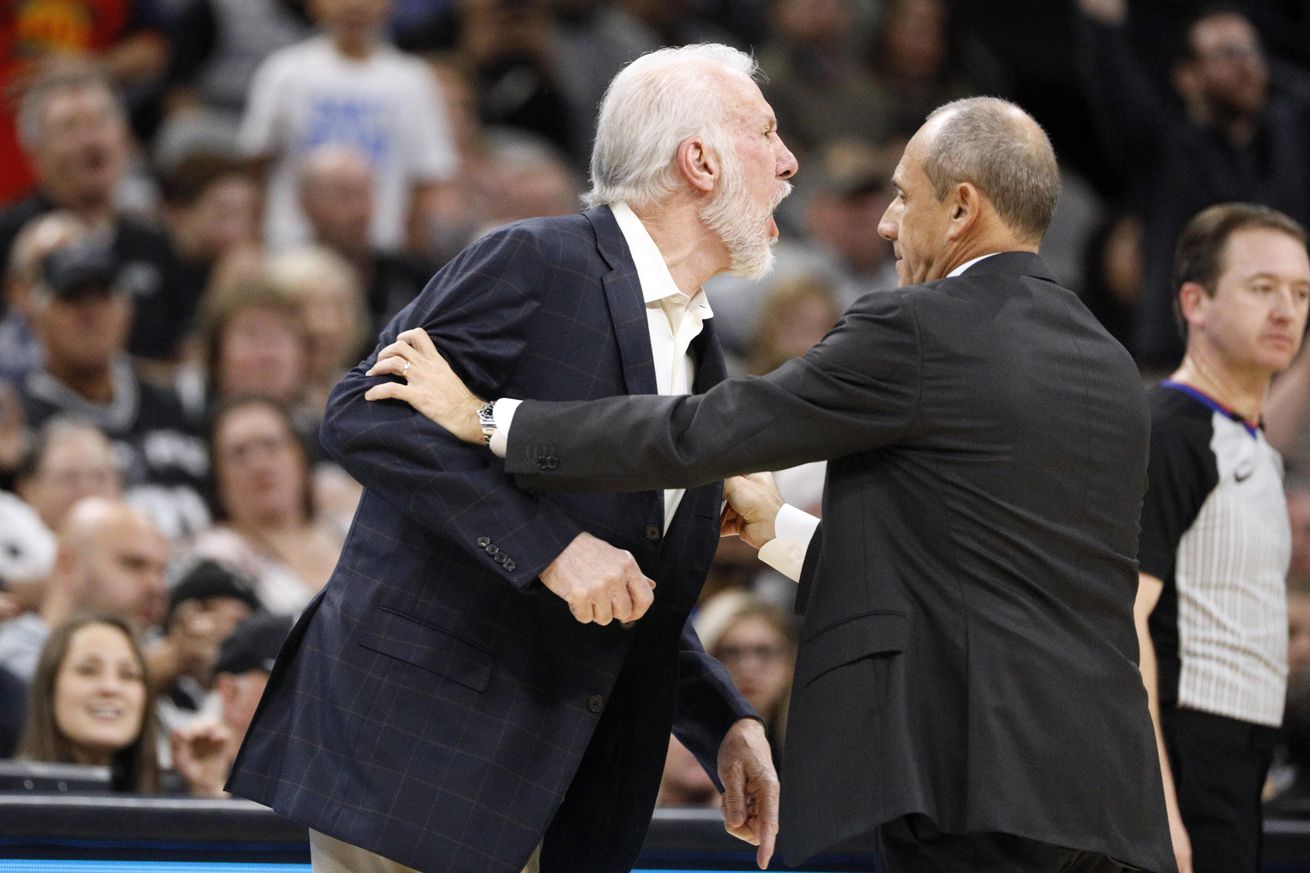 And we’ll consider ourselves lucky if he says more than 12 words about it.

Wednesday, November 29, 2017– The Spurs’ win the other night brought Gregg Popovich’s total to 1,128 making his the winningest head coach with one team:

That and $4.35 might just get Coach Pop a cup of fancy java, but Spurs fans are bound to be proud of their fearless leader.

Well, he’s gone and done it. LeBron James got himself ejected from a game last night. How did he play this long without getting himself sent to the locker room early? He doesn’t have to play for the Spurs to make this thread-worthy.

Blake Griffin is out for his annual injury stint. Will Doc Rivers be able to spray paint a silver lining on this season? Again, not Spurs-centric, but there’s definitely a tone to the injury reports rolling through the NBA in this first quarter- season. Concerned? Have Pop and the Silver & Black seen the worst of it? Is Tony Parker’s return the turning point?

Memphis rolls in tonight to the AT&T Center without head coach David Fizdale. In his place, J.B. Bickerstaff has taken over as interim head coach. There is a belief that players give it their all for a new coach as a show of respect and hope. What chances do you give the Grizzlies against the Spurs in San Antonio while missing Mike Conley and 3 to 4 role players?

This week, we launched the daily Open Thread, your forum for all random Spurs and NBA comments. If you’re just joining the Thread, come on in the water is warm.

Feel free to comment on any piece of Spurs news and/or start your own conversation in the comments section. Our community guidelines apply which should remind everyone to be cool, avoid personal attacks, not to troll and to watch the language.

Have at it, and happy commenting!