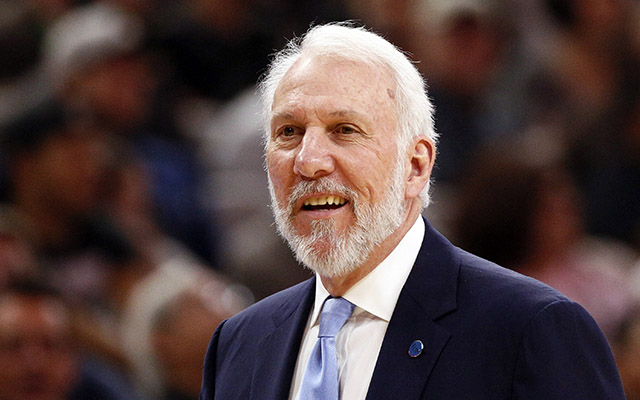 Spurs head coach Gregg Popovich is probably the greatest straight-shooter in the NBA, and the legend grew further this week.

In an interview with Marcus Thompson of the Bay Area News Group at USA Basketball practice on Monday, Popovich, who is an assistant coach for the team, was asked if it bothered him at all that his Spurs have never been considered a superteam.

For Popovich, who has won five championships in San Antonio, more than the Garnett Celtics, the LeBron Heat, and the Curry Warriors combined, he might as well just have dropped the mic right then and there….Read More