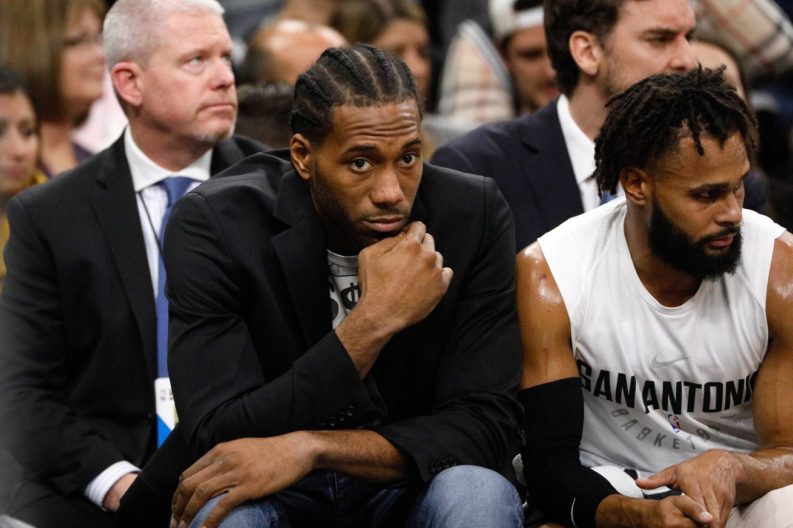 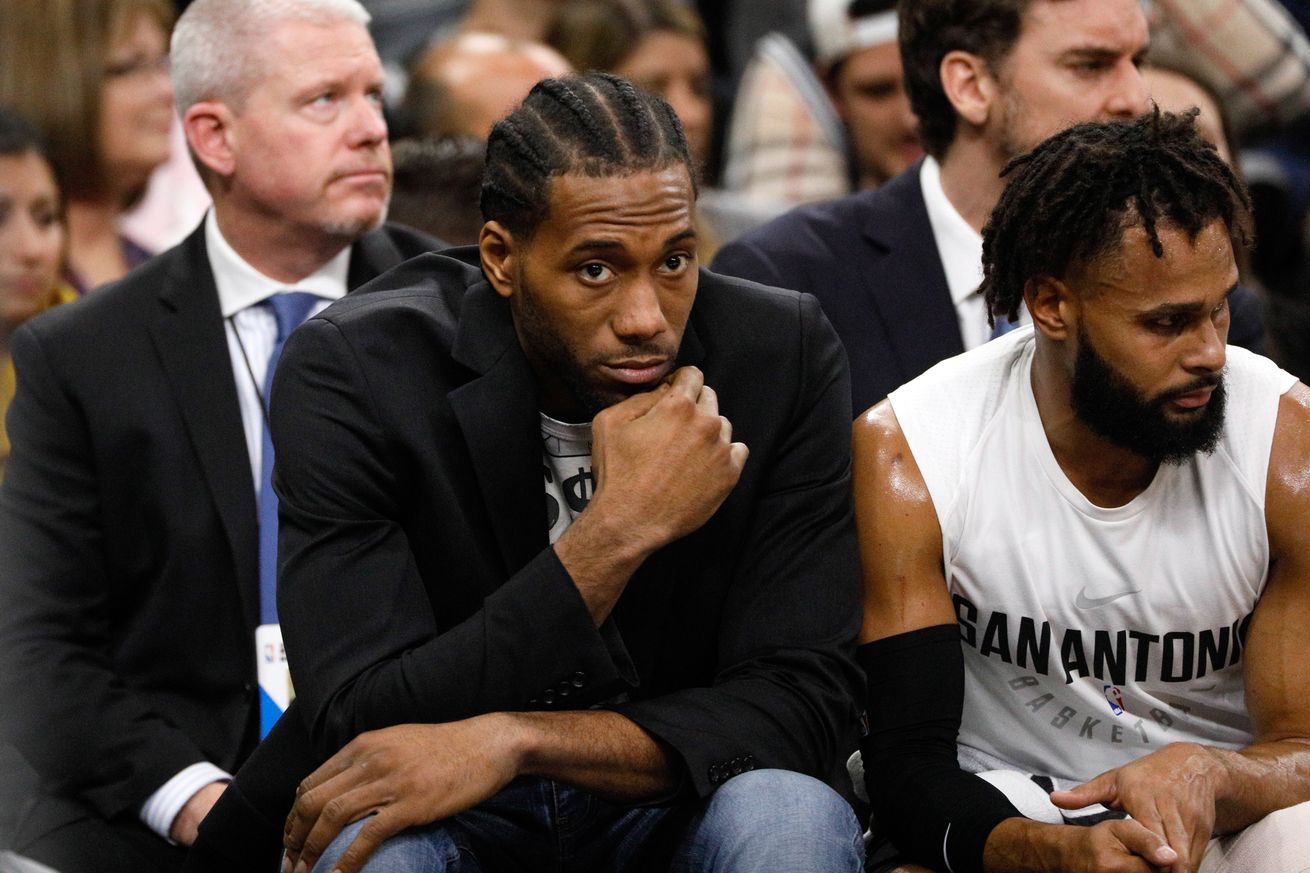 On the bright side, Rudy Gay will be back on Friday.

It has been a lingering thought in the back of Spurs fans’ minds for weeks, and now the worst case scenario has potentially come to pass. As the Spurs returned from the All-Star break for practice before heading back to Denver for Friday night’s game vs. the Nuggets, Gregg Popovich had the following to say:

I’ll be surprised if he returns this season.

We only have x-number of games* left in the season, and he’s still not ready to go. And if by some chance he is it’s going to be pretty late into the season and it’s going to be a tough decision. How late do you bring somebody back? I’m just trying to be honest and logical. I’ll be surprised if he gets back this year.

Here is the Popovich comments on Kawhi. Not ready to say he’s out for the season…just would be surprised. So, there’s that … pic.twitter.com/C22ntHgbOY

The Spurs are currently sitting at third in the West but only two losses ahead of the ninth-seeded Clippers and have only gone 10-13 since December 28.

The good news is Rudy Gay is back from his issue with heal bursitis and will be playing on Friday, which will give the Spurs a much needed scoring boost that likely would have been a difference in many of those games. Perhaps not coincidentally, that timeline of the Spurs’ losing ways aligns perfectly with when Gay was out, so there is plenty of reason for optimism that the Spurs will get back on track at least enough to make the playoffs and perhaps even hold on to their current seed despite having the hardest schedule in the league remaining.

This certainly isn’t the news Spurs fans wanted to hear, but this is far from a lost season. Even if a second-round appearance is seemingly the best-case scenario for the Spurs (depending on match-ups), young players are getting some valuable experience that can only help for the future. Perhaps by knowing the what the rest of the season holds, the remaining players will band together for a typical, strong Spurs finish.