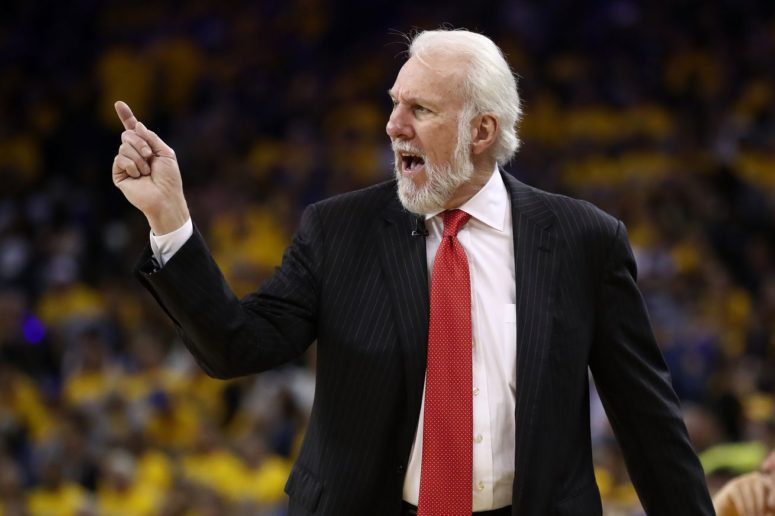 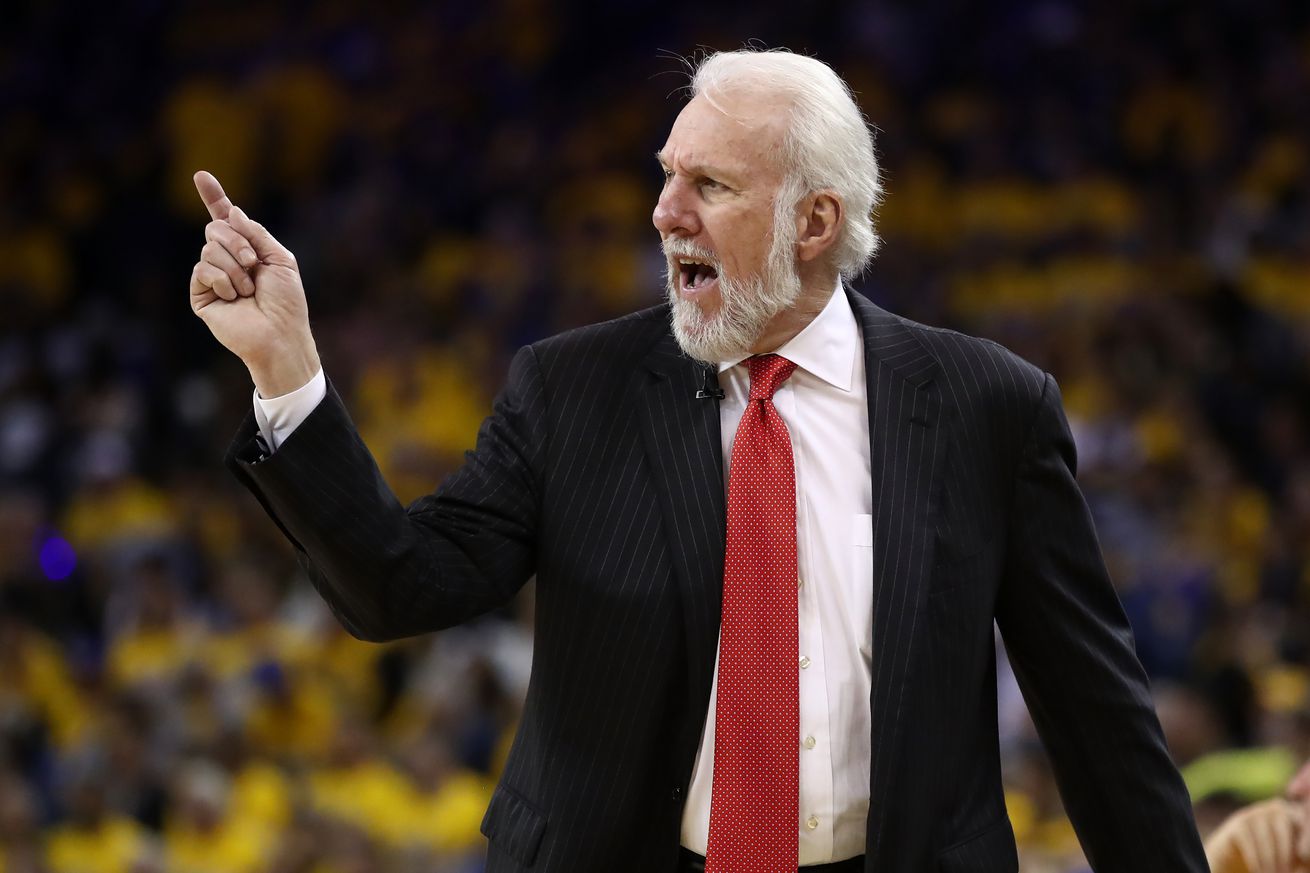 Not that he cares a whit, but Gregg Popovich will make some significant strides this year in terms of his position as one of the winningest coaches in all of NBA history. Coming into the 2017-18 season, Pop has amassed 1150 wins, currently ranked #7. With Thursday night’s win at the home opener against the Minnesota Timberwolves, Pop is just 5 wins shy of surpassing the the Zen Master himself – Phil Jackson, currently the 6th winningest coach on the list.

A win tonight in Chicago, where Michael Jordan helped Jackson amass many of his wins, will begin our countdown.

On the journey to that 6th spot, I will be taking us back to remember one of his crowning achievements. Since there are exactly 5 games to go to reach the milestone, it seems appropriate that we recognize his 5 Championship clinching games.

Check back after each W for a recap of the championship clinching games coached by San Antonio’s greatest skipper.