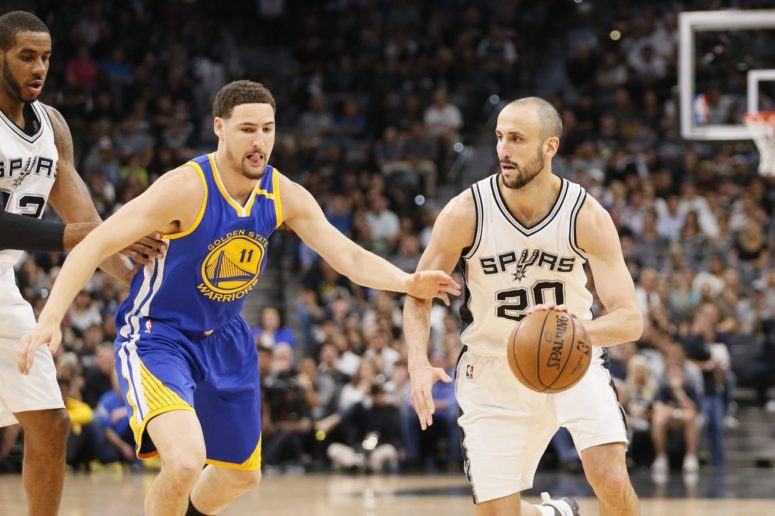 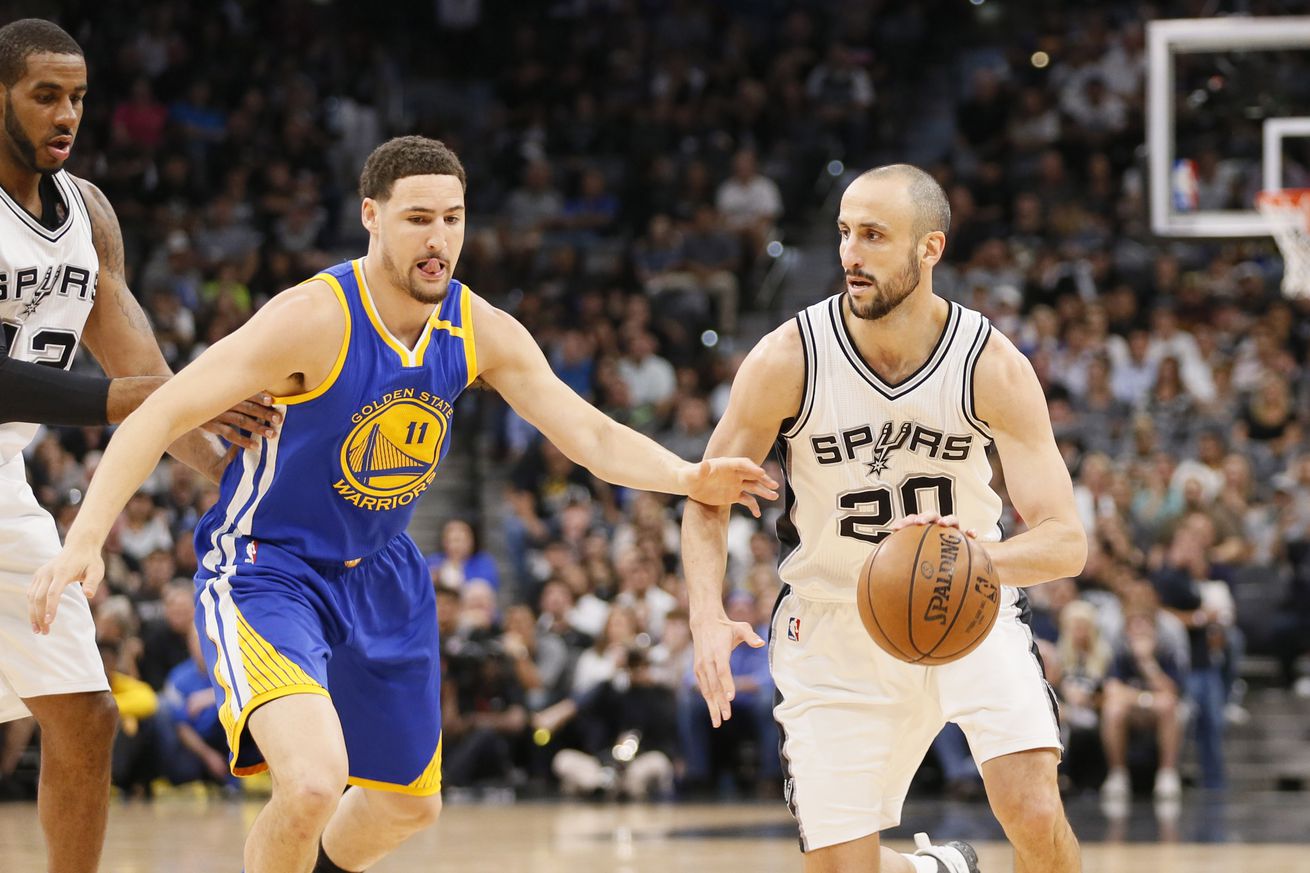 The Spurs fought valiantly, but they were no match for the star-laden Warriors as they advanced to the NBA finals behind the efforts of Steph Curry and Kevin Durant.

History will record that the Spurs were eliminated from the 2017 playoffs on May 22, but the turning point happened eight days earlier, in Game 1 when Zaza Pachulia closed out on a Kawhi Leonard fadeaway and then took two extra steps to place his foot directly underneath Leonard’s injured ankle. That turned a great series between elite teams into a travesty where a talent-loaded team ran over a team of role players that couldn’t adjust to the loss of their leader and best player. But after the shell-shocked effort in Game 2, the Spurs played with great heart and energy.

But there were a lot of great things in the short series, as Spurs fans got to see that the future for the team is bright with young players like Dejounte Murray, Jonathon Simmons, Bryn Forbes and Kyle Anderson who all excelled in a losing cause.

I suppose I should say something about Golden State in this recap. Stephen Curry is amazing. He’s not just a shooter, but he has incredible handles and passing ability. Kevin Durant is a combination of incredible combination of length and incredible grace that’s almost unfair on the basketball court. Draymond Green is a ball of energy and tenacity that makes his team better with everything he does. This may be one of the most talented teams in the history of the NBA. They have some incredibly talented bench players, like Javale McGee who has been incredible this series. It makes you wonder why they took the chance on a player with a checkered past of dirty play to be their starting center.

Manu Ginobili made his first start of the season, and he made his first shot on a drive to give the Spurs a 2-0 lead. LaMarcus Aldridge hit his first shot but just went cold after that, missing his next (100?) attempts, some of them from point-blank range. Danny Green kept the Spurs close by hitting a triple, but Steph Curry and Kevin Durant were able to finish through contact to put the Warriors up 11-7.

The Spurs, especially Aldridge, were ice cold from the field, shooting just 3-16, and the Warriors led 19-7 halfway through the first quarter. Finally, Bryn Forbes broke the drought with a shot off the run, but the Spurs were still down by double digits. But the lid had been removed from the basket, and the Spurs went on a little mini-run and cut the lead to six. Missed bunnies continued to plague the good guys, and the Warriors shots continues to scorch the nets as they pushed the lead back to double digits late in the quarter. The Warriors led 31-19 after a twelve minutes of play.

The Spurs started the second quarter with a lot of fight in them, and finally Patty Mills and Danny Green were finally able to hit shots. Despite the Warriors continuing to break down the Spurs defense and get good looks, the Spurs were able to cut into the lead. Even LaMarcus got into the act with a tough post up move over Durant to cut the lead to 8. But it was shot lived as Golden State went on an 11-0 run. Dejounte Murray looked like he was having fun on the floor, and you could see him coming into his own as he took control of the team in the second quarter. But he also made defensive mistakes that allowed open shots for Steph Curry that he calmly sank. The overmatched Spurs trailed 65-51 at the half.

The Spurs started the second half in ragged fashion, and the Warriors weren’t all that much better, except the Warriors hit shots and the Spurs didn’t. They pushed the lead to over 20 about four minutes in, and it was starting to look like it was going to be a bad night for the Silver and Black. But maybe because it seemed so hopeless, the Spurs started to play a little looser, and Aldridge hit a few open shots to cut the lead to 16. With just under 3 minutes left in the quarter, the Spurs closed the score to 85-75 with a Forbes jumper. The Warriors responded with a 10-0 run, which took away a lot of the energy that the Spurs run had created. The Spurs fought hard in the third, but not well, as they ended up down 96-78 after three.

The fourth quarter started off looking like a lost cause but Manu began to work some magic and the Silver and Black as they tried to climb back into the game. The Spurs offense was cooking, but nobody could cover Curry, who went nuclear, hitting everyting he looked at, keeping the game out of reach for the Silver and Black.

patty is the goat pic.twitter.com/uqX8RHyUq4

Well, this is it. No more games. No more Spurs basketball. I hear some other teams may play some basketball next week, but I don’t care about them.

It’s been a great season, but coming up short always hurts. It’s considered good sportsmanship to wish the winning team good luck going forward, and the players on the court and Pop did that. I don’t think I’m that big of a person. Given how they won, I’ll just wish that they don’t have to face injuries or dirty play in the finals, and that they lose fair and square.