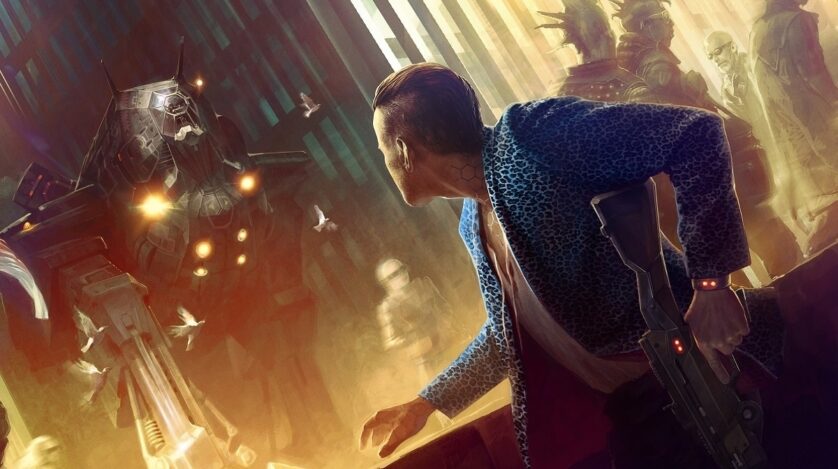 “Unfortunately the save is damaged and can’t be recovered.”

In the latest of a long litany of issues, reports are now coming in that Cyberpunk 2077 save files are becoming permanently corrupted for players if they exceed 8MB in size.

Though initially reported as affecting games across all platforms, some now suggest it’s just a PC issue. However, without confirmation from developer CD Projekt Red either way, players have been advised to “keep a lower amount of items and crafting materials”.

In a response posted on the GOG website, CDPR has confirmed that once corrupted, there’s no way to recover the save, so it recommends you keep “a lower amount of items and crafting materials”.

“Unfortunately the save is damaged and can’t be recovered. Please use an older save file to continue playing and try to keep a lower amount of items and crafting materials,” the message said.

“If you have used the item duplication glitch, please load a save file not affected by it.”

The message closes on saying that while save file size limit “might be increased” in a future patch, the “corrupted files will remain that way”.

As we’ve reported over the weeks since Cyberpunk 2077 launched, CD Projekt’s shares slumped after reviews of the game suggested Cyberpunk may not end up with a sky-high metascore. While the PC version of Cyberpunk has a 87 metascore on Metacritic, the PS4 and Xbox One versions stands at 55. User scores are 7.2, 3.2, and 4.4 respectively.

CD Projekt bosses have told staff they will get their full bonuses despite Cyberpunk 2077’s buggy launch. Executives reportedly have taken responsibility for the state of the game at release.

CD Projekt has also come under fire for its use of crunch during the development of Cyberpunk. In September 2020, CD Projekt told employees it would require them to work six-day weeks until the game’s November launch (it was subsequently delayed to December), breaking a previous promise not to force compulsory overtime to finish the project.