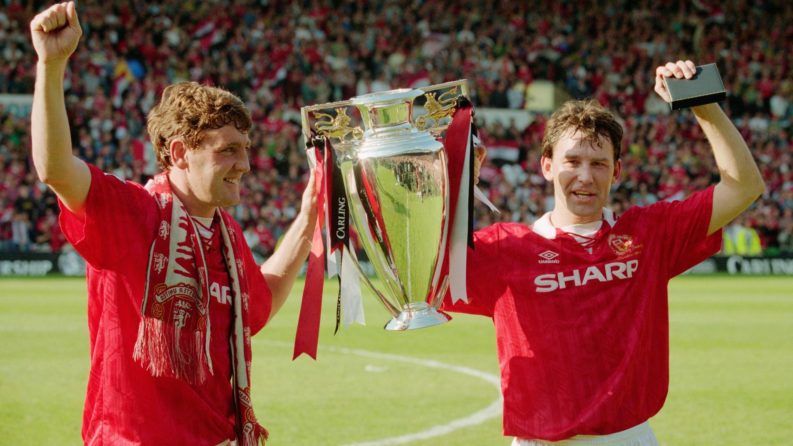 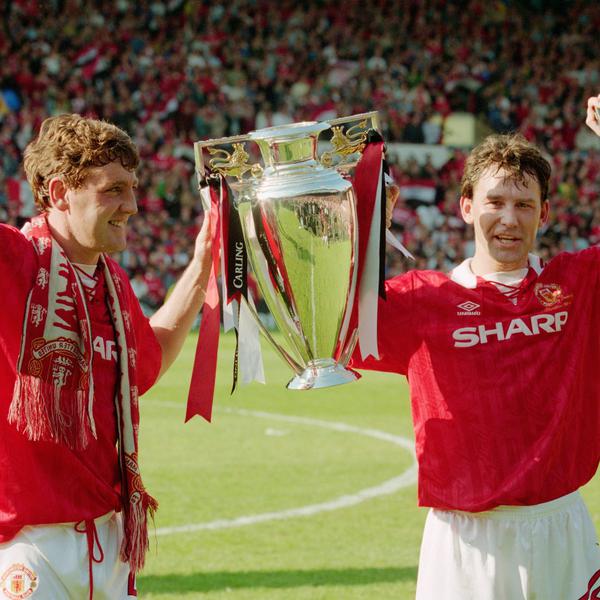 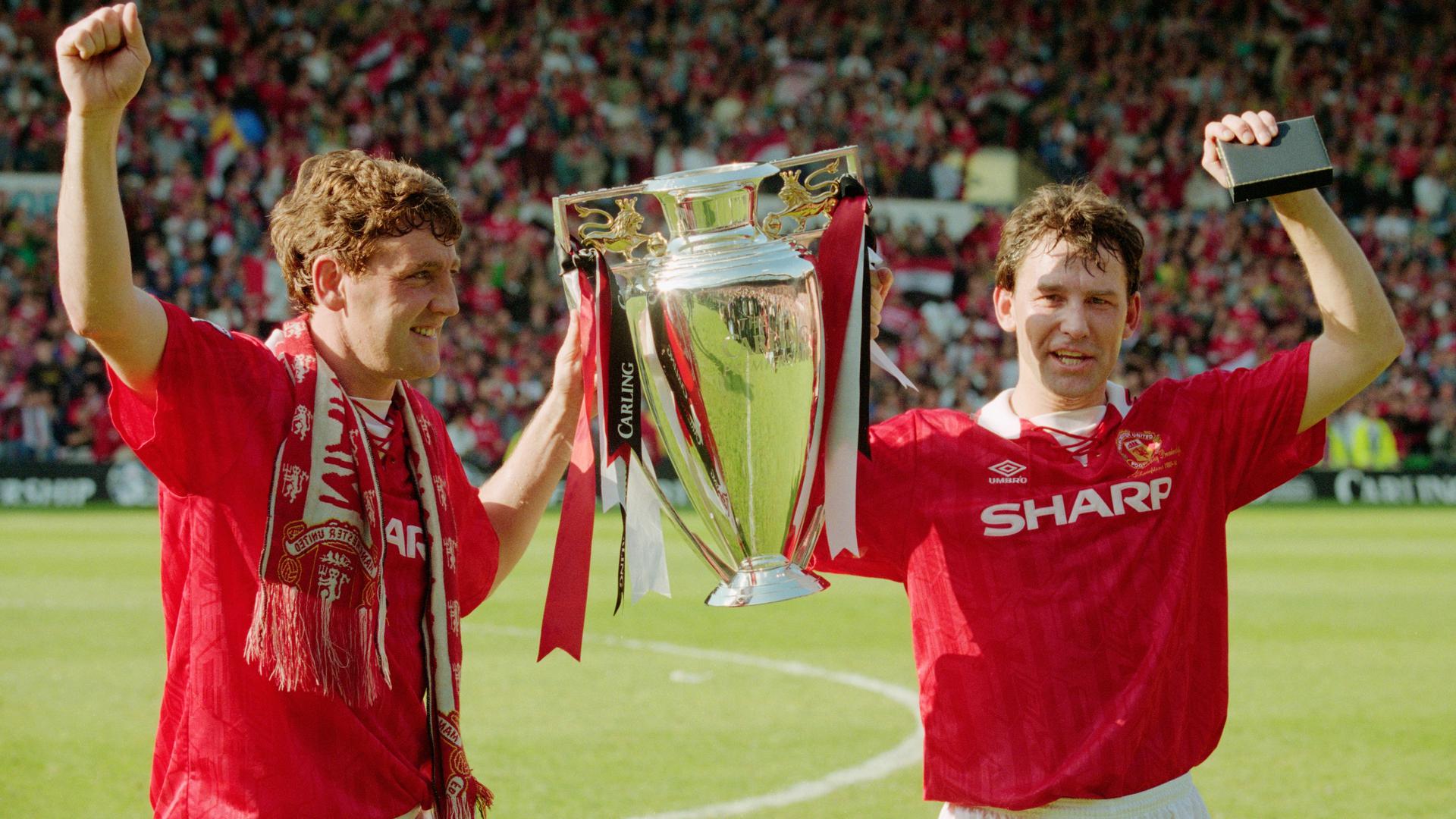 The 1993/94 team, the first to do the Double in United’s illustrious history, is always regarded as one of the club’s greatest of all time. And while that famous XI, the one any fan can reel off – Schmeichel; Parker, Bruce, Pallister, Irwin; Kanchelskis, Keane, Ince, Giggs; Hughes, Cantona – only played together after the turn of the year, those players all made the most appearances individually, although there were also valued contributions from Brian McClair, Lee Sharpe and Bryan Robson.

After the 26-year wait for the title had been ended in glorious fashion the previous season, it was difficult to see how that campaign could be bettered but, now confirmed as the country’s top dogs, United were in no mood to relinquish the crown. The British record capture of Roy Keane (from the clutches of closest rivals Blackburn Rovers) was to prove invaluable, as the Irishman scored twice on his home debut and never looked back, gradually replacing the legendary Robson.