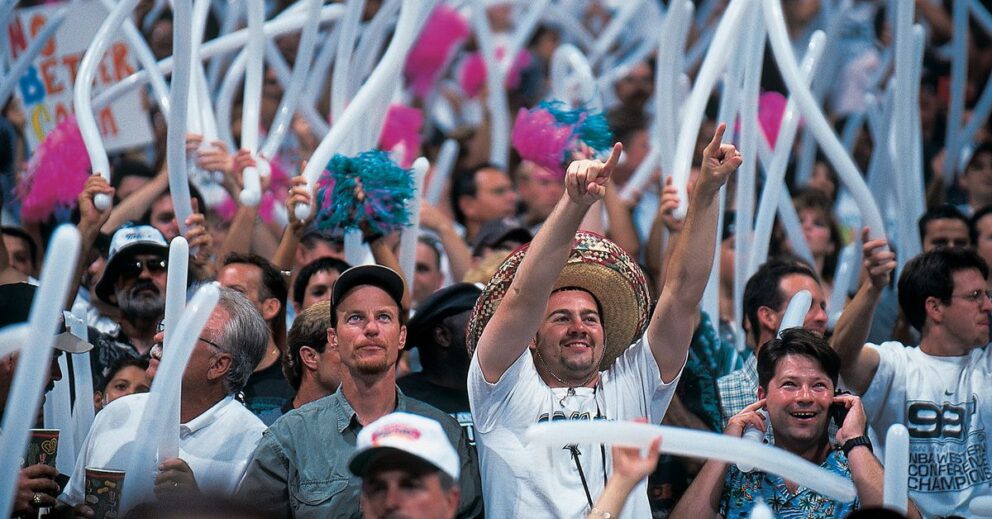 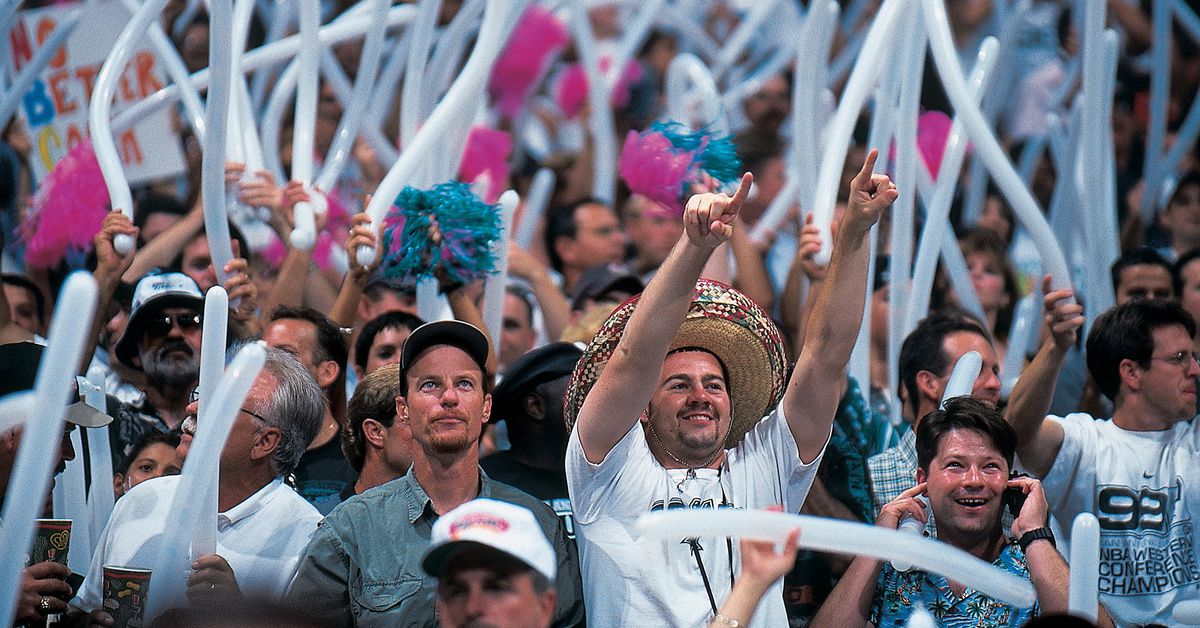 I recently moved back to San Antonio after about a decade away. It’s weird. I feel like I’m driving around a city that I know like the back of my hand, except that I maybe don’t know the back of my hand quite as well as I thought I did. New buildings keep popping up that weren’t there before and a bunch of my favorite restaurants are gone. I spend half my time pointing out houses where my friends used to live that now have different kids playing in the front yard. It’s like someone accidentally erased the city while I was gone and then tried to redraw it from memory and got about 75% there.

I guess what I’m saying is, I’ve spent a lot of time recently trying to reckon with the idea that a once very static commodity in my mind has been pretty dynamic all along.

Does that sound familiar to anyone?

To watch a Spurs game in November of 2021 is a jarring experience. Everything feels vaguely familiar and wildly different all at once. The jerseys look the same, the court looks the same, and even the Gregg Popovich looks almost exactly like the one we had back in in the old days. Then the game gets going and you have to squint at the TV and ask yourself a lot of tough questions. Who all these strangers running around in our house? Why are we down by so much? Why is our record so bad? You grow up thinking Tim Duncan is going to always be there for you and then, bang, next thing you know Dejounte Murray is the longest tenured guy on the squad.

While I was living “abroad” (gestures dramatically), the Spurs functioned largely as a cultural touchstone gently tethering me back to my hometown. The wins and losses were sort of besides the point. When someone found out where I was from, they’d ask me about the Spurs. When I saw anyone else wearing a San Antonio hat or a shirt we’d get to exchange a knowing nod of a shared experience. I was proud of the Spurs. They were something easy and comforting to engage with. Nothing going on was ever so bad that it couldn’t be solved by zoning out to the dulcet tones of Bill Land and Sean Elliott lovingly fawning over what was, by all accounts, a relatively mundane inbound play.

It’s been an interesting experience trying to figure out where the Spurs fit into my new reality of living here again. I used to get a visceral thrill from something like seeing a Brake Check ad because it seemed like an exotic dispatch from a foreign land and now, well, it mostly just reminds me that maybe I need to go get my brakes checked soon. The Spurs are no longer a special luxury item that I keep up on the mantle. Instead, they function more like the road I drive down every day to work. They are woven into the fabric of everything around here, for better and for worse. They are such an omnipresent aspect of the San Antonio lifestyle that if you aren’t paying attention then you can almost start taking them for granted.

Now, I would never say it’s a blessing for the team you support to be bad. In fact, 9 times out of 10 I would say that it makes for a suboptimal viewing experience. However, after such a sustained run of success, I think it’s ultimately going to be an interesting opportunity for all of us to learn how to appreciate the Spurs in a different light. Anyone can be fanatical about a franchise that’s in the playoff hunt every single year, but what happens when you’re mostly tuning in for the vibes? Is it still fun? Do we still like going to the games if the best part is when they play ‘Let’s Get Loud’ and everyone tries to get their dance moves up on the jumbotron? What’s cool about being a Spurs fan is that, without even thinking too hard about it, I know the answer is yes.

I know we’re still going to love the Spurs and I know we’re going to still keep tuning in and cheering. We care about this team. The wins and the championships and all those wonderful memories we’ve made have been incredible, but being a fan has always been about more than that. It’s about the little things. It’s going to a party that has the Spurs on in the background and smiling just because you know they’re around. It’s knowing deep in your heart that teal, pink and orange make perfect sense as a color scheme to go with silver & black and not needing to explain why.

The Spurs have always managed to bring us together in a variety of different ways and it’s something I will always be immensely grateful to have in my life. It’s a culture that extends way beyond anything that’s happening in the locker room. I could feel the heartbeat of this team from thousands of miles away and it was as vibrant then as it is now that I live twenty minutes from the stadium. The city might look different. The team might look different. But, I’ll tell you what, being a fan feels exactly the same.