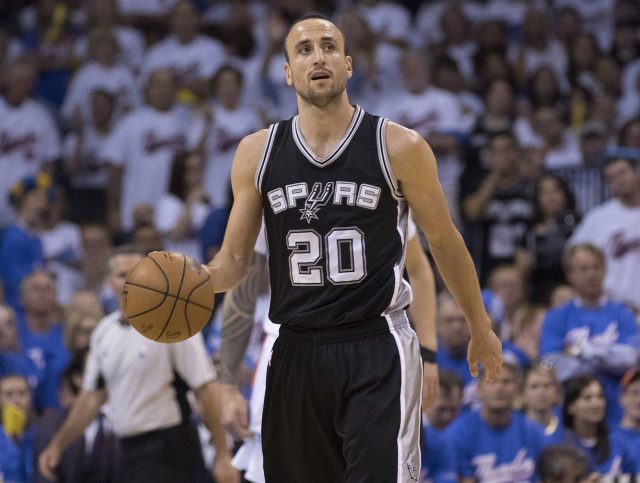 After 13 playoff appearances and four titles, San Antonio Spurs shooting guard Manu Ginobili has yet to decide whether 2015-16 will mark his final season in the Association.

However, the 38-year-old doesn’t plan on making an immediate decision, stating that he’ll “take his time as always” before notifying the Spurs of his future.

“Of course, it’s been an amazing run,” Ginobili told ESPN’s Michael C. Wright. “We all enjoy playing with each other. I’m so proud of having played with those guys for so many years and winning so many games, and even playing with the new guys. If there’s a reason why you always want to come back and keep being part of this, (it’s) because of the amazing chemistry, the good times and the good people that you play with and spend time with.

“It’s not always about winning a game or winning a championship. But you learn from losses, and it’s important to enjoy every day. Being a part of this team, I’m very proud of it, even if sometimes it doesn’t go our way.”

Ginobili isn’t the only Spur contemplating retirement, as 40-year-old centerTim Duncan will also decide his future in the coming months. Ginobili didn’t state whether Duncan’s decision will have an impact on his, but did say that his teammates are making his choice…….Read More