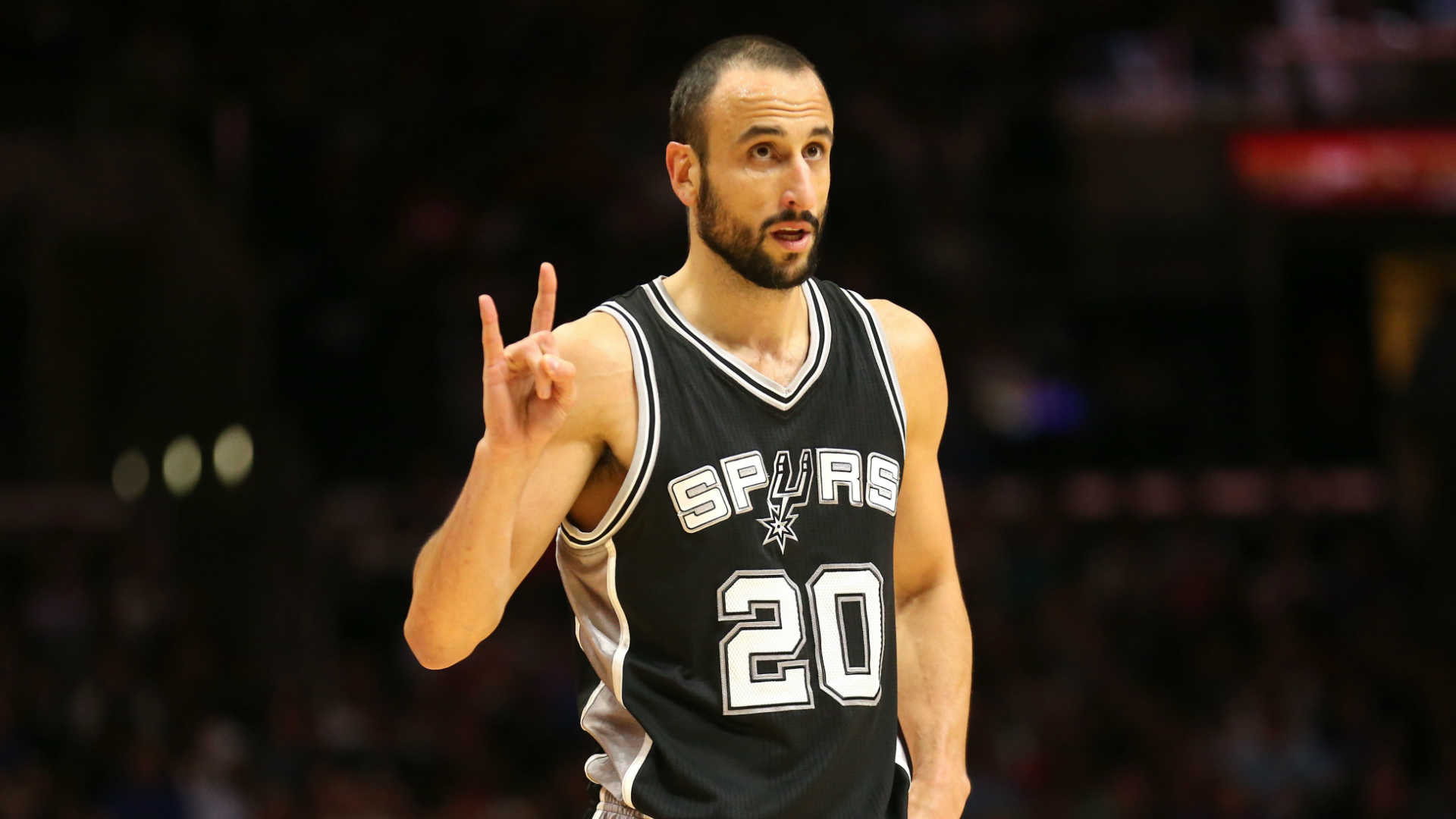 SAN ANTONIO – Manu Ginobili was asked if he sent fellow Argentinean Nico Laprovittola a bottle of champagne after learning the undrafted rookie guard had made the Spurs’ 15-man roster.

“No, he should send it,” Ginobili joked.

All kidding aside, Ginobili said he was “thrilled” to hear Laprovittola had beaten the odds to make the team.

“He’s a great kid and worked really hard,” Ginobili said Sunday. “He made a big compromise to be here without a contract, without anything and just take the risk and bet on himself. And he earned a spot on a tough team to earn a spot on.

“I am hugely proud of what he did, but I tried to tell him this is just the beginning, making the team. He wants to get better and earn Pop’s confidence and earn his teammates’ confidence and earn minutes. It’s not going to be easy with guys like Tony (Parker) and Patty (Mills), who are proven players.

“It’s going to be a learning curve, like everybody else that gets to the league. He’s going to have to be patient. But for sure, he did an unbelievable job this month and he earned a spot.”

Laprovittola said words couldn’t describe the sense of pride he felt after learning he had survived the final cut along with undrafted guard and former Michigan State standout Bryn Forbes.

It was very tough,” Laprovittola said of fighting his way onto the team. “I had to show my best basketball ever. I am very happy to stay hear, to make the team. It is awesome.”

The 26-year-old Argentinean first caught the Spurs’ eyes with a strong outing at the Rio Olympics, where he teamed with Ginobili.

“Nico is a very competitive young man and he’s smart,” Spurs coach Gregg Popovich said. “He really understands the game, pretty fearless. Those are all good qualities to have.”

Laprovittola and Forbes are two of four rookies on the Spurs’ opening-night roster, the most ever during the Popovich era. The others are first-round guard Dejounte Murray and Latvian forward Davis Bertans.

Laprovittola said he will miss fellow Argentinean Patricio Garino. The Spurs cut the guard from George Washington University on Saturday.

“Pato was my best friend here,” Laprovittola said. “We did all the things together. I will miss him. I hope he will have another opportunity in the NBA. He is very young. He works hard. He likes to practice. He is very smart, very professional player. He will earn another chance to make a team in the NBA.”