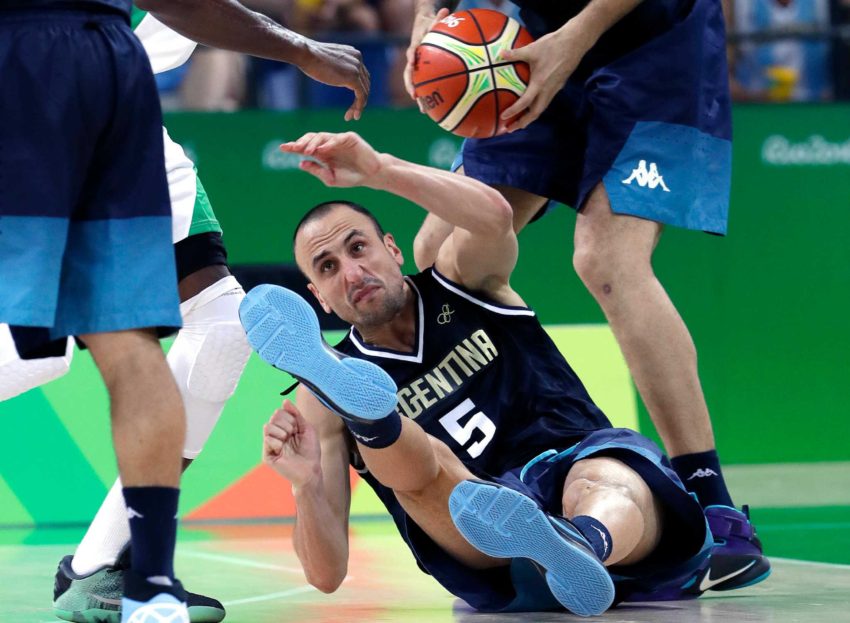 Manu Ginobili plays for team Argentina at the 2016 Olympic Games in Rio for free but now willing to give the Spurs any more discounts.

The Spurs never thought they could sign Manu Ginobili at this month’s prices. After all, now with his beloved Argentina national team, Ginobili plays for free.

But the Spurs were hoping for another discount this summer. They were hoping the same Ginobili who didn’t squeeze them in negotiations in 2005, who took a massive pay cut just a year ago, would again accept something below market value and give them more flexibility.

There’s a line, though, and the Spurs learned this long ago.

David Robinson helped show them where it is.

Ginobili and Robinson have a few other things in common besides a name (David), a preferred hand (left) and an NBA championship they won together (2003). Few share their longevity and history with Olympic basketball…..Read More