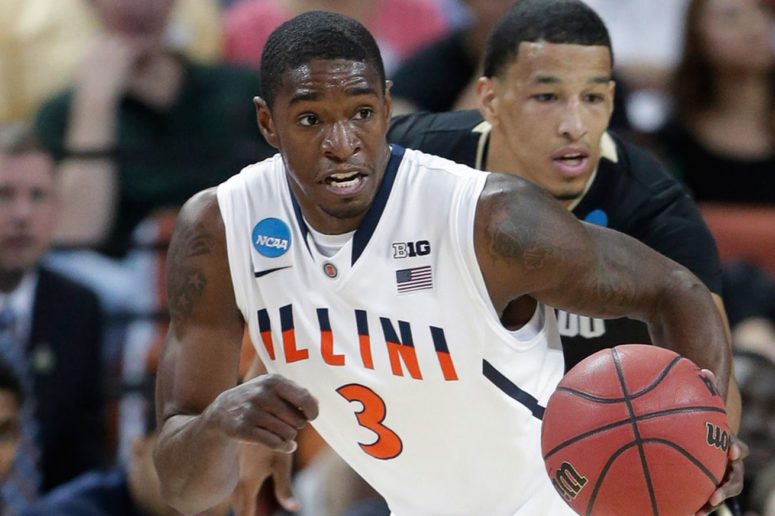 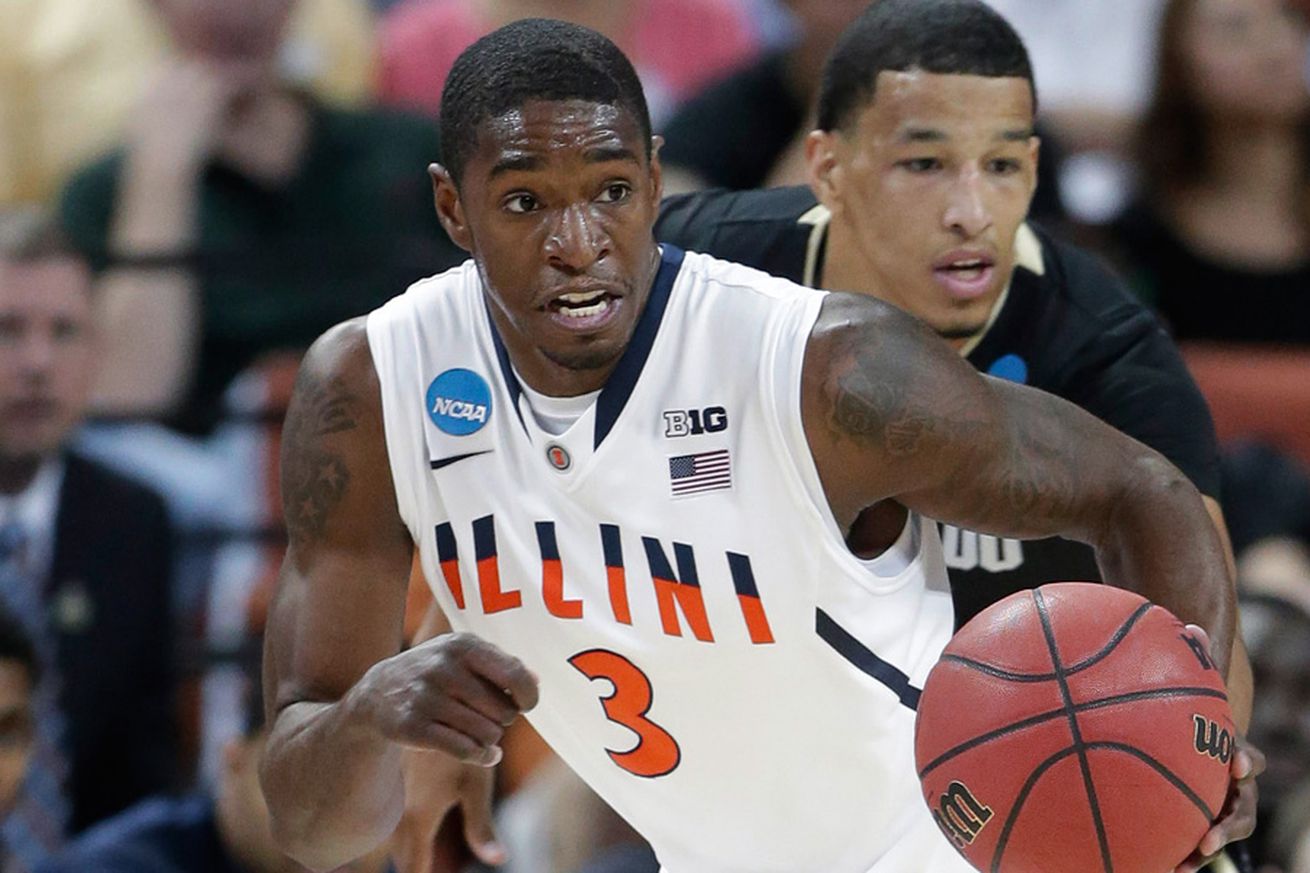 Can the Spurs once again turn an unknown player into something special?

As is their custom, the Spurs didn’t make much noise this summer. After exploring some trade options for max players, they ultimately decided that keeping the core intact while fluffing up the edges was the most logical way to go. Free agents Patty Mills and Manu Ginobili returned (with Pau Gasol presumably close behind), while newcomers like Rudy Gay, Joffrey Lauvergne, and first round draft pick Derrick White joined the fray.

Beside the return of San Antonio’s favorite Argentinean, the most notable event of free agency was the exit of promising swingman Jonathon Simmons, who signed with Orlando and opened the door for what was perhaps the Spurs’ least noticed move — the signing of Brandon Paul: a 26-year old shooting guard out of the University of Illinois who went undrafted in 2013.

After spending the last four years hopping between the D-League, Russia, Spain and Turkey, Paul finally got the chance he’s been dreaming of. He impressed many in the Summer League while playing for Dallas and Cleveland and ultimately agreed to a two-year deal (first year guaranteed) with the Spurs. Here are some links to help you get to know the Spurs’ newest diamond-in-the-rough a little bit better:

It’s not everyday you get a call from the best Coach in the game welcoming you to the best… https://t.co/s3CGw0ivkK

I don’t want to sound cliché but the support has been truly overwhelming. Thank you so much..I haven’t done anything yet! Ready to work!