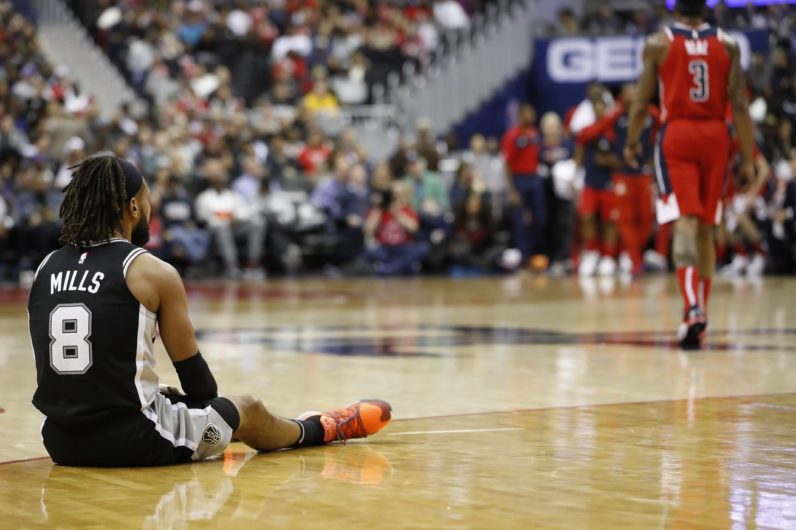 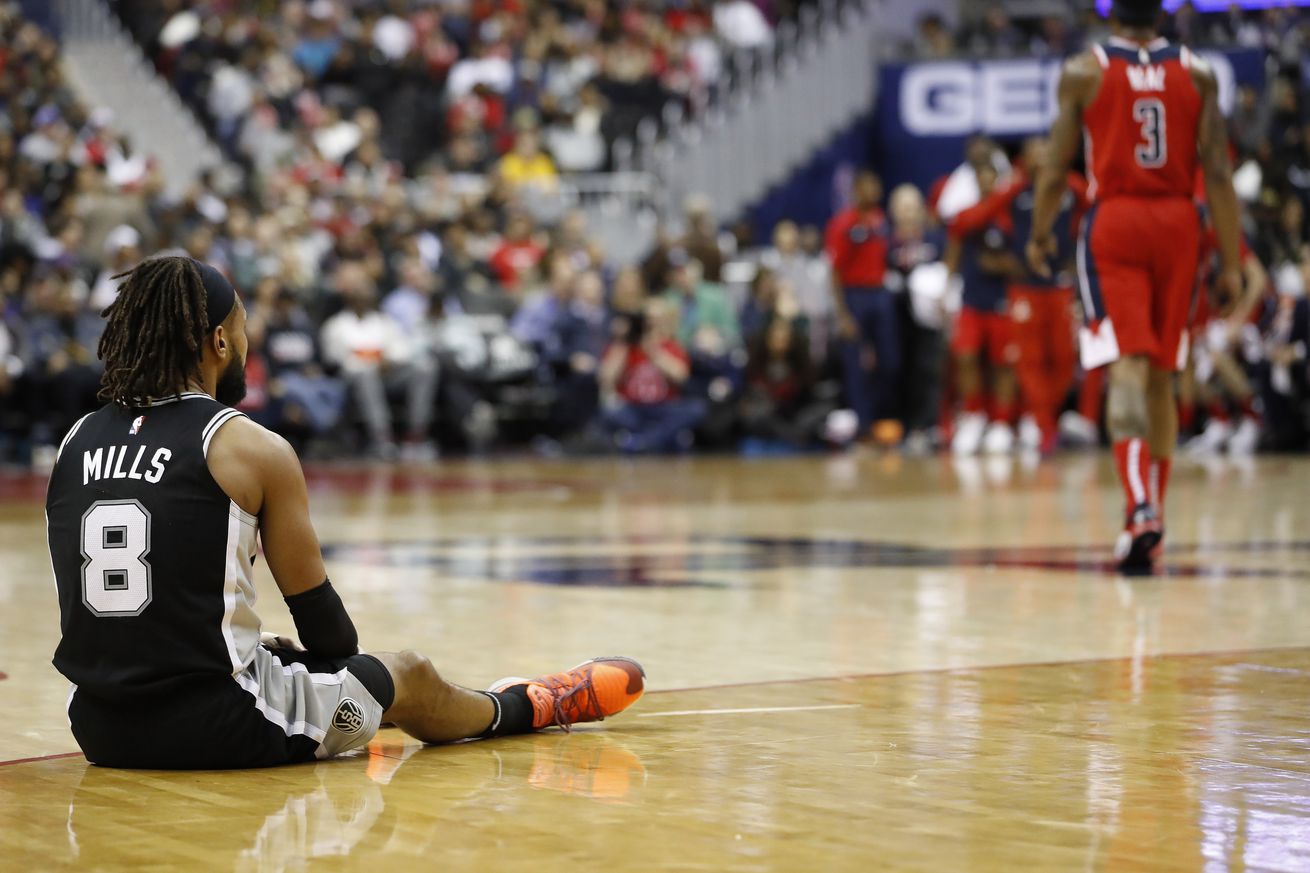 The Spurs face another Eastern Conference team as they try to stay undefeated for the season.

The Washington Wizards are in the AT&T Center tonight on a back-to-back after facing the Thunder last night. They face the well-rested Spurs, who had a few days off after stumbling to a win on Wednesday night against the Knicks, led by Dejounte Murray’s outstanding return from missing an entire year due to injury. The Wizards have talented players, led by Bradley Beal, so if the Spurs don’t take this game seriously, it could be another close game. If the Silver and Black can shake off the rust, though, this should be a game where they can settle into a comfortable lead, where Coach Gregg Popovich can give some of the young guys, like Lonnie Walker IV and Luka Samanic extended time on the floor. GO Spurs GOoOOO!