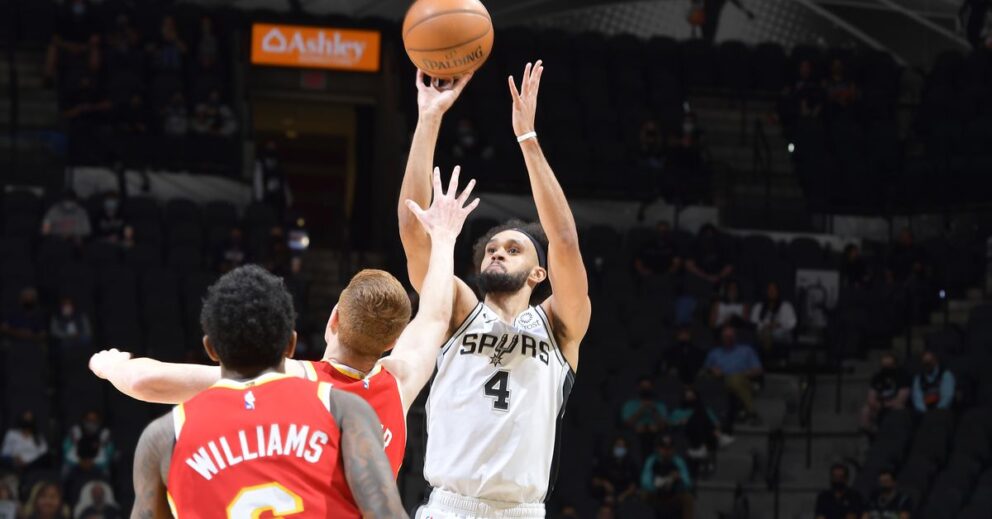 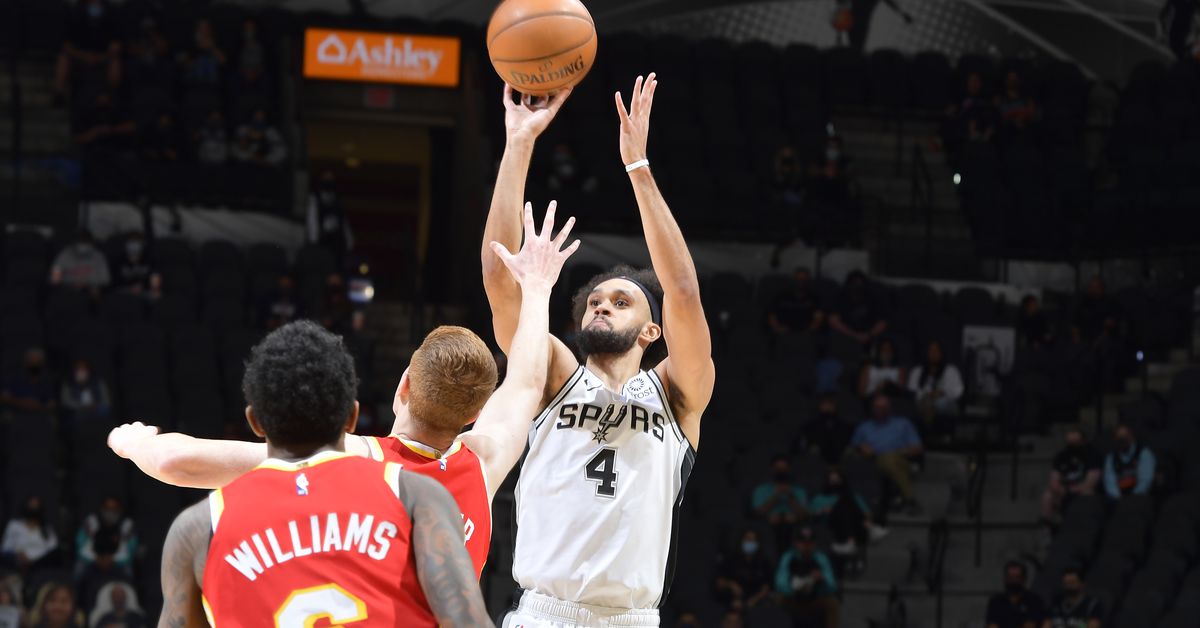 The Spurs have some amazingly competitive games against good teams for a club that can’t hit free throws or shoot three-point shots. For a team with those glaring flaws, combined with the tendency to go into long offensive funks where they can’t find their basket at all, it’s really surprising to me that they aren’t getting blown out, but the reason is that the team is just playing hard. Not always smart, but hard as hell.

Tonight they face the Trae Young and the Atlanta Hawks. Derrick White and Dejounte Murray have had some success containing Young in the past, and they’ll need to tonight for the Silver and Black to stay in the game. This will be a great night for San Antonio to light it up from behind the arc like they did in the Sacramento game earlier this season and regain some shooting confidence. If they good guys can pull out a home win tonight, it’ll be one more thing to be thankful for tomorrow.