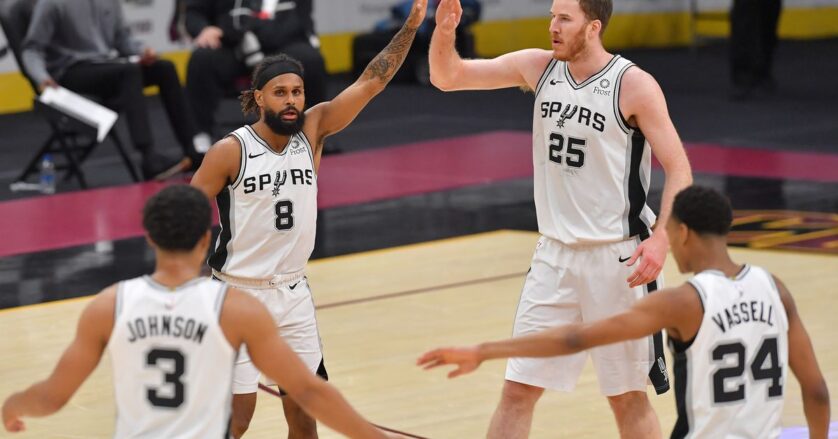 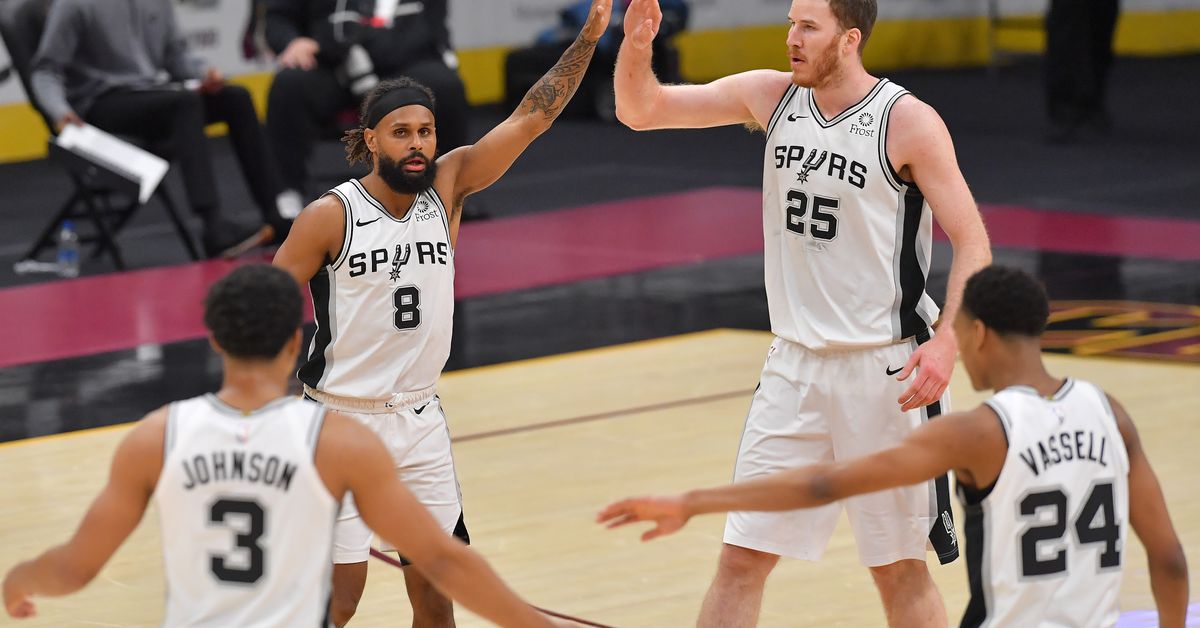 Last year, the Rodeo Road Trip was the Silver and Black’s undoing, losing 6 of the 8 games as they tumbled out of the playoff picture. This year’s insane 9-game home stand has been almost a mirror image, going 2-6 again, but at home this time. There’s still one game left in the home stand, Spur face the Cavaliers, who they beat 116-110 on March 19. The Spurs should be able to beat this team, but that could have been said about Saturday night game against the injury-decimated Pacers, who took advantage of Spurs mistakes and poor defense for an overtime win. The Spurs need this game, not just for playoff standing, but to improve their confidence, which has been damaged with the recent string of bad losses. Tonight is the time for Blockob Poeltl to make a stand, and turn back some shots, and for Derrick White and Dejounte Murray to slow down Collin Sexton and provide some scoring punch. DeMar DeRozan needs to keep up the offensive production, as the Spurs most consistent scorer.

The Spurs don’t play well at home, it isn’t like the old days at the Alamodome, wins flowed like the words in a poem, and all was fine where the buffalo roam.