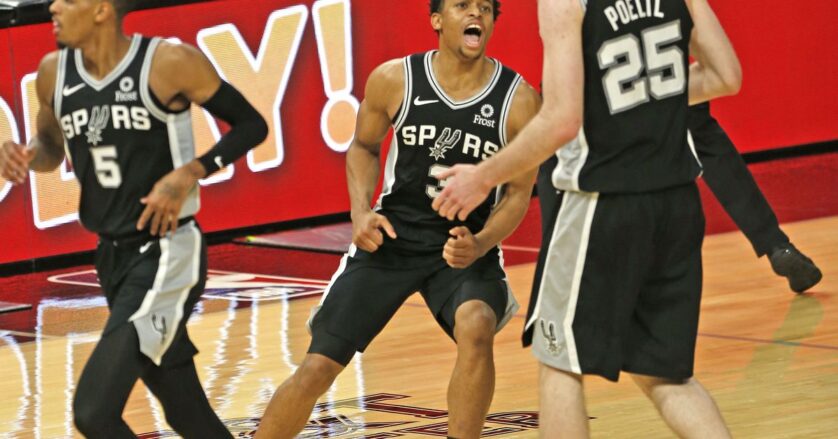 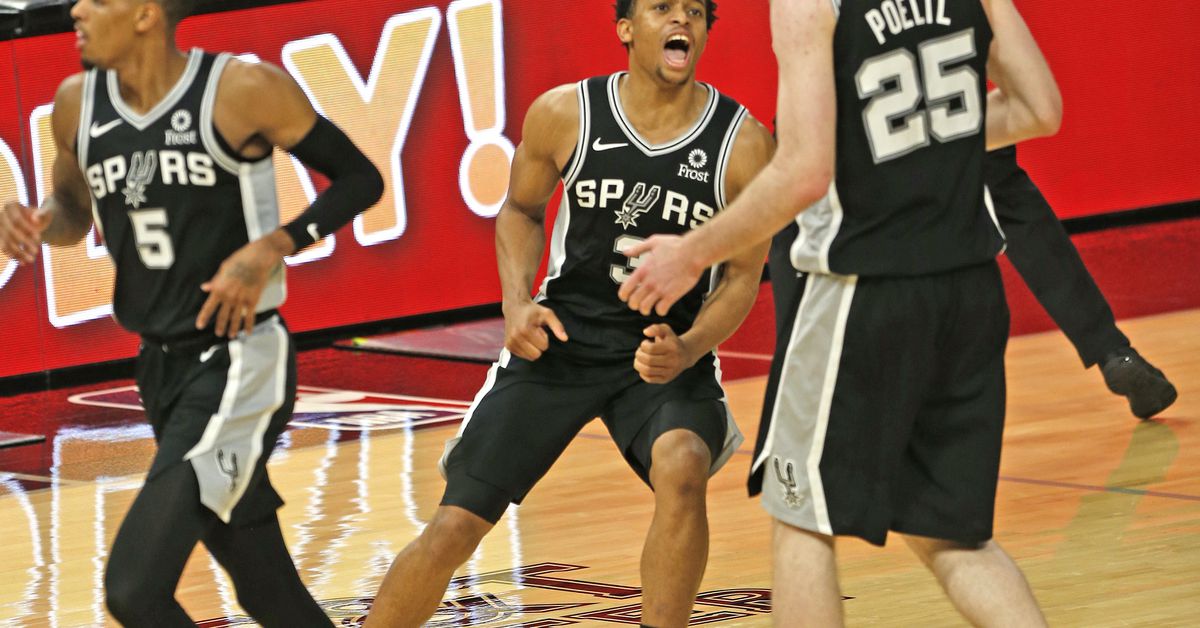 There’s not much good to say about how the Spurs have been playing lately. After being trucked at home by Darius Garland and the lowly Cleveland Cavaliers on Monday, they’re in the Mile High City tonight to face Nikola Jokic and the Nuggets. It seems like a sure loss for the Silver and Black, but the Spurs don’t care about your expectations. Dejounte Murray returns to the lineup tonight, and the Spurs have made a habit of confounding expectations this season. I mean, I don’t expect a Spurs win tonight, but eh, it could happen. Let’s keep an eye on the development of the Spurs youth and see how Gorgui Dieng is adjusting to his new team. The real definition of being a fan (and any kind of love, really) is the capability to provide undying support even things don’t go right. I’m not sure we, as Spurs fans, have been tested like this for decades, but this when we find out who truly loves their guys, and who was just climbing on a bandwagon.

Not everything that glitters is gold, but if you go outside you can see the stars, the colors of Sirius and Orion so bold, they glow like lightning bugs captured in jars. Inside, the men on the court jump so high, sometimes they shine as bright as the stars in the sky.

Bonus joke: Did you hear about the poker playing cows who all smoked weed? The steaks were high.