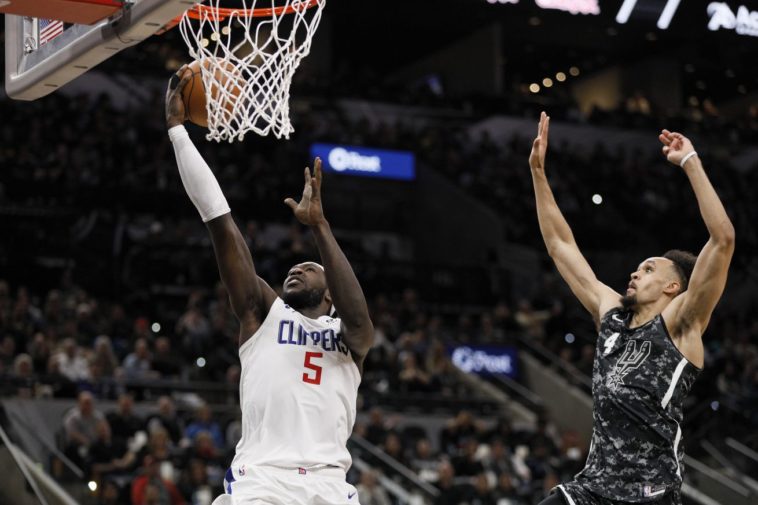 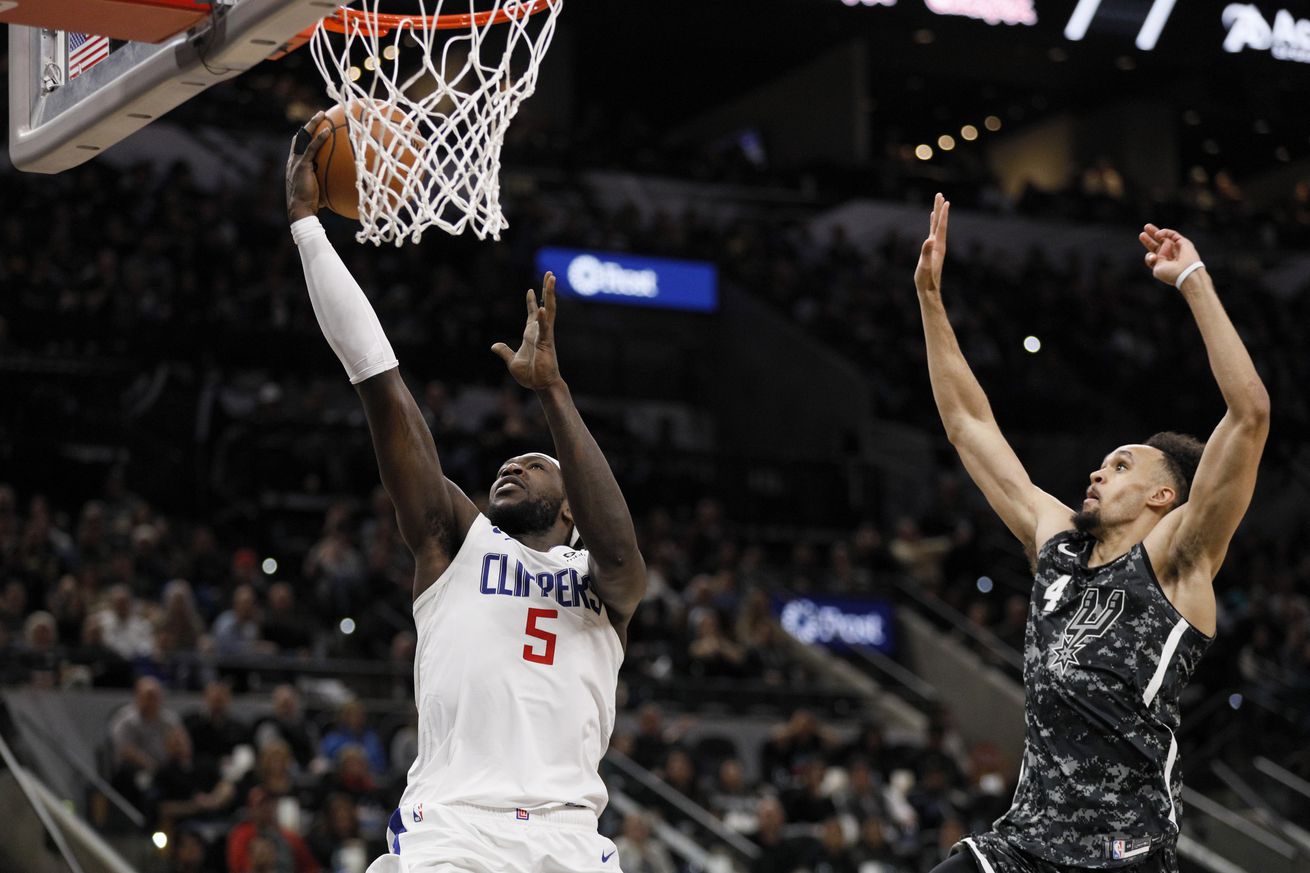 Halloween is a night where ghosts wander freely among the living, and come to your front door, demanding treats in lieu of tricks. Tonight, the Spurs face a figure from their past, and it remains to be seen whether it is a vengeful spirit, or just a kid who wants candy. Kawhi Leonard skipped last night’s loss against the Utah Jazz (load management), so he should be ready to go against the Spurs tonight, who are undefeated and alone in first place atop the Western Conference. The Silver and Black are playing their first road game, and their toughest opponent of the season so far. It’s time to see if Dejounte Murray can trick the Clippers and treat the Spurs to a win in tonight’s spoooooky contest. GO Spurs GOoOOO!