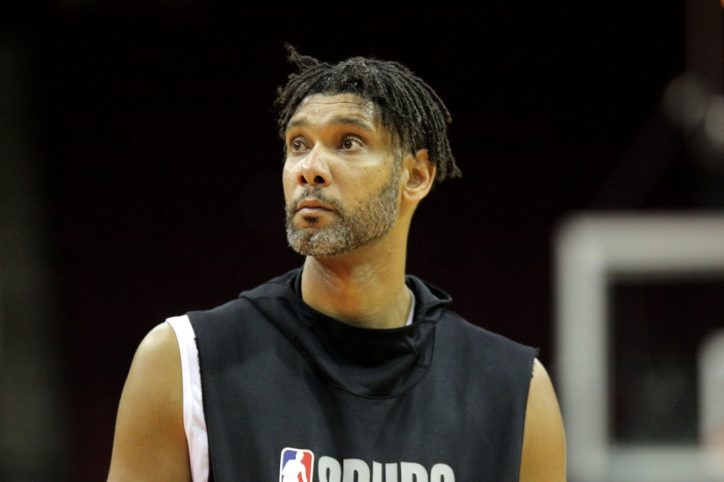 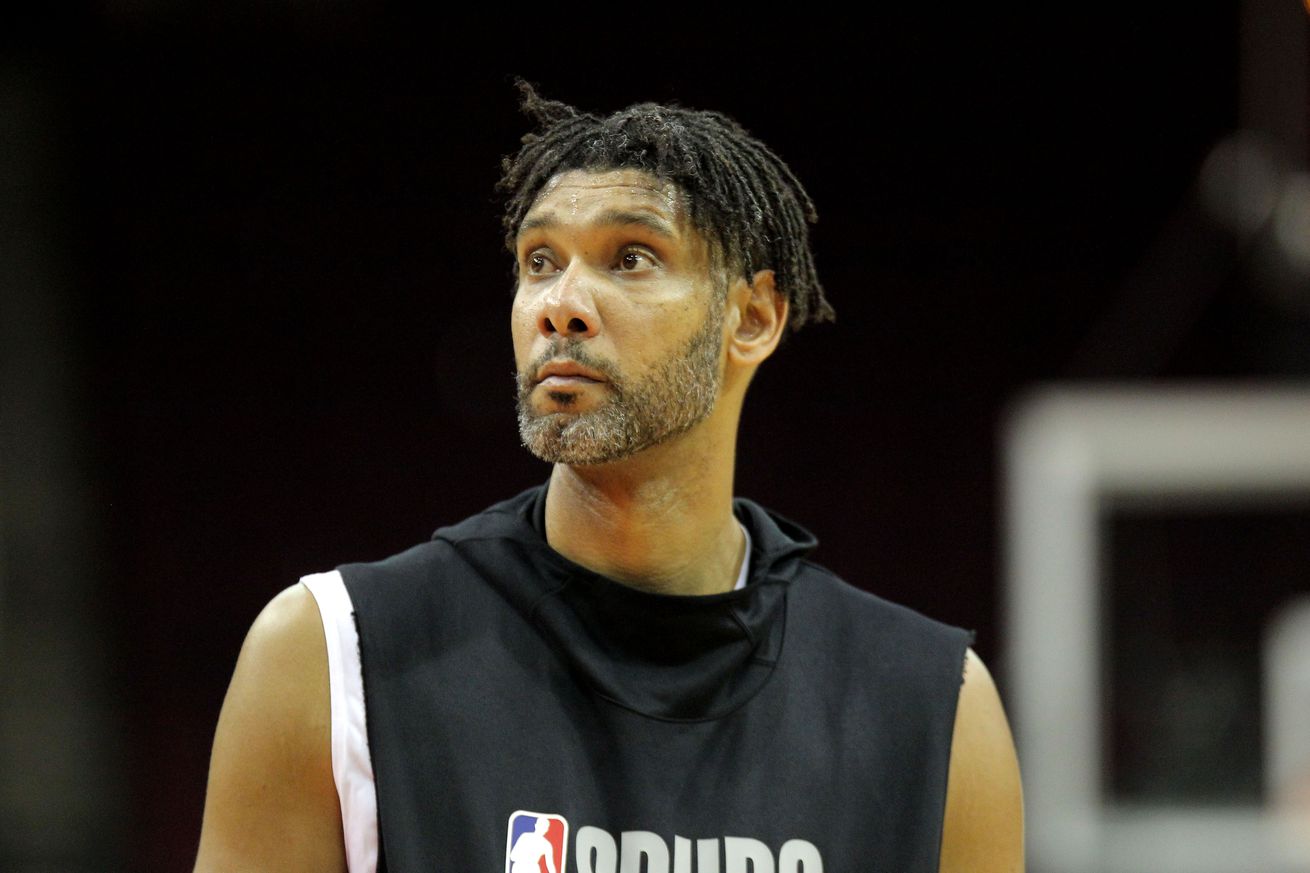 After tonight, preseason will finally be over

They looked great against a disinterested Houston team on Wednesday, so with one preseason win under their belts, the Spurs face Ja Morant and the Memphis Grizzlies tonight in the AT&T Center. Conventional wisdom says that Pop will rest his veterans tonight and give Lonnie Walker IV and the youngsters on the squad extended run in this game, but conventional wisdom often fails when it’s applied to Coach Pop and the Spurs. Could LaMarcus Aldridge play 40 minutes tonight? Probably not, but why not watch and find out?

The real season starts next Wednesday against the Knicks at 7:30 PM in the AT&T center, so this will be the final tuneup. GO Spurs GOoOOO!