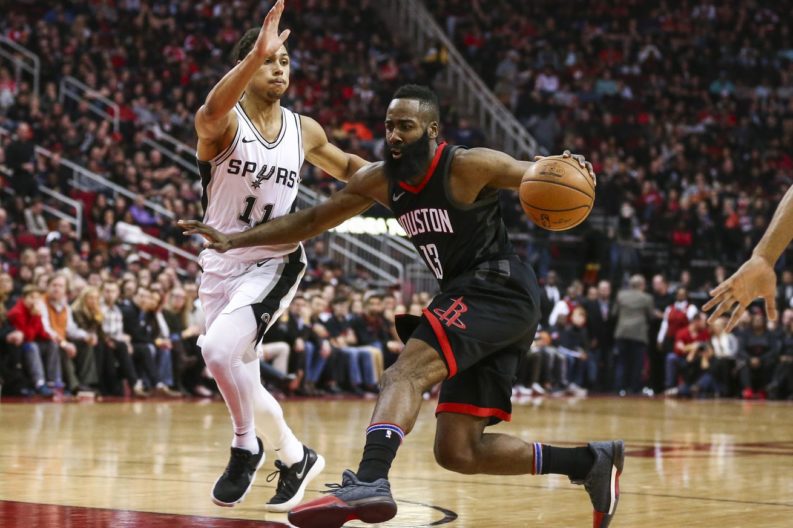 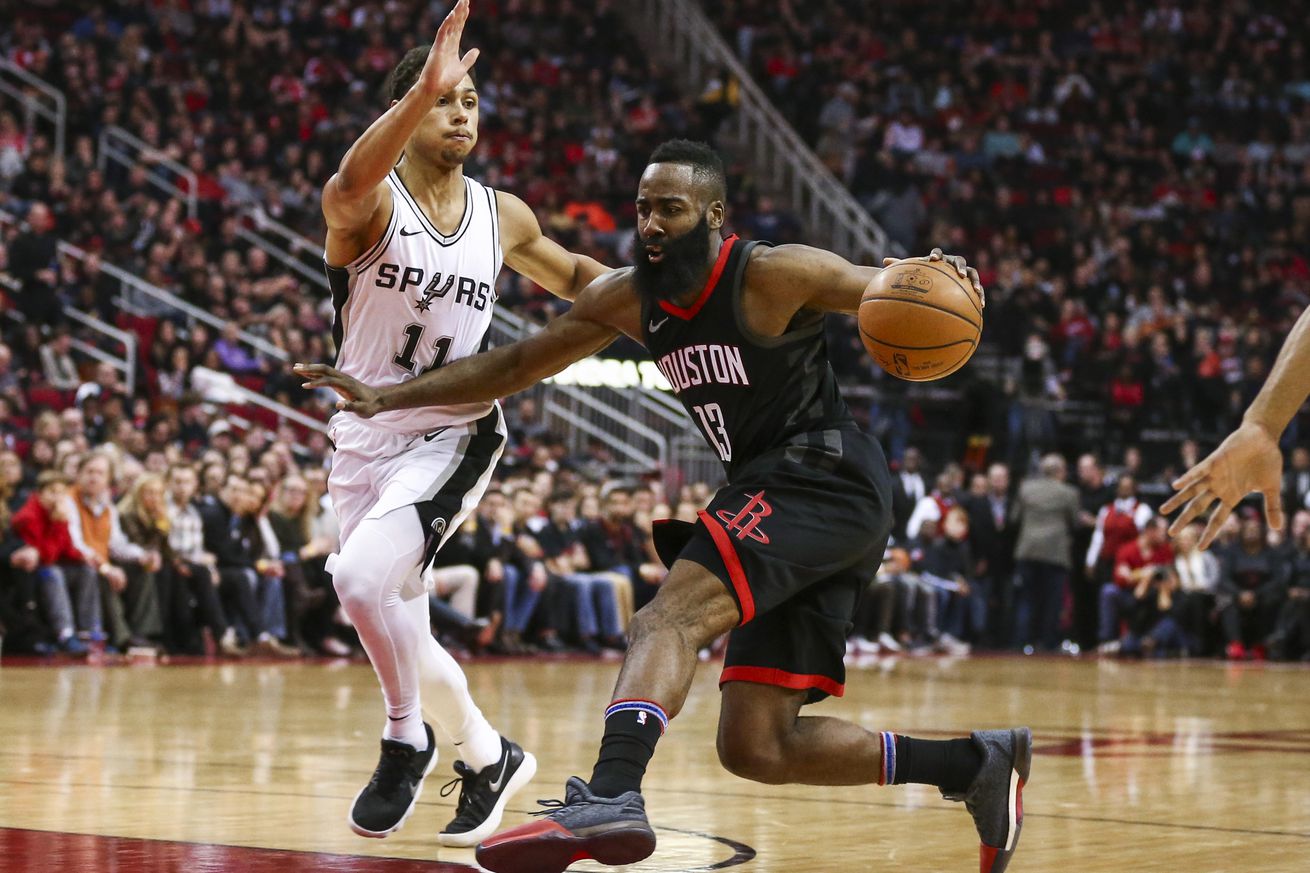 The Spurs look to stymie interstate rival Rockets on Thursday.

The San Antonio Spurs have won four out of their last five games and continue to plug along in the NBA’s Western Conference. On Thursday night, they face another one of the top teams in the West in the Houston Rockets.

The Rockets have stolen headlines around the Association over the last couple of days following James Harden’s historic 60-point triple-double on Tuesday. Can the Spurs benefit from home court and knock off their Western Conference rival?

James Harden is as explosive a scorer as there is in the NBA. Despite this, I never ever thought that I would write a headline that is absurd as the one above.

The Spurs defense this season, for the most part, has been very good, so I do not expect a repeat performance of 60 points, 11 assists, and 10 rebounds that Harden put together against the Magic on Tuesday night. It’s the first instance in NBA history of a 60-point triple-double and is a ridiculous stat line that I’m not sure we will ever see again.

With that being said, James Harden is a professional scorer who will certainly get his points, so it will take a group effort to contain him to the degree possible and not allow him to take over the basketball game on the offensive end.

Keep Ryan Anderson off the glass

Ryan Anderson is not a world-class rebounder by any means. In fact, he averages just 5.4 rebounds per game this season as a 6’10” starting power forward for the Rockets.

His prowess as a stretch-4 with his three point shooting ability is well-documented, and the Spurs will have to contain him by chasing him off the three-point line as much as possible on Thursday.

However, the rebounding ability of Anderson is important to watch in this game, as his 10 rebounds in the first match-up between these two teams on December 15th proved to be pivotal. Anderson’s work in that tilt, specifically on the offensive glass, led to a number of second chance opportunities in the Rockets’ 124-109 victory.

Giving a good offense second-chance points is a pivotal part of any match-up, but keeping even the unlikeliest of candidates in Ryan Anderson off the glass will be important on Thursday night.