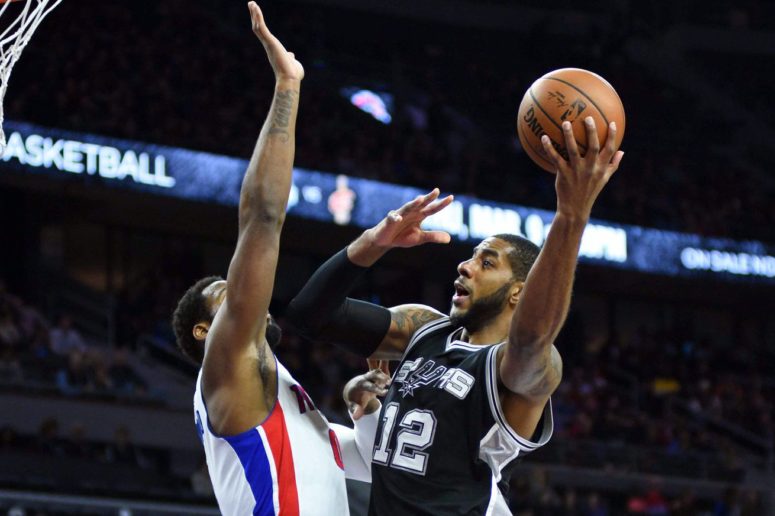 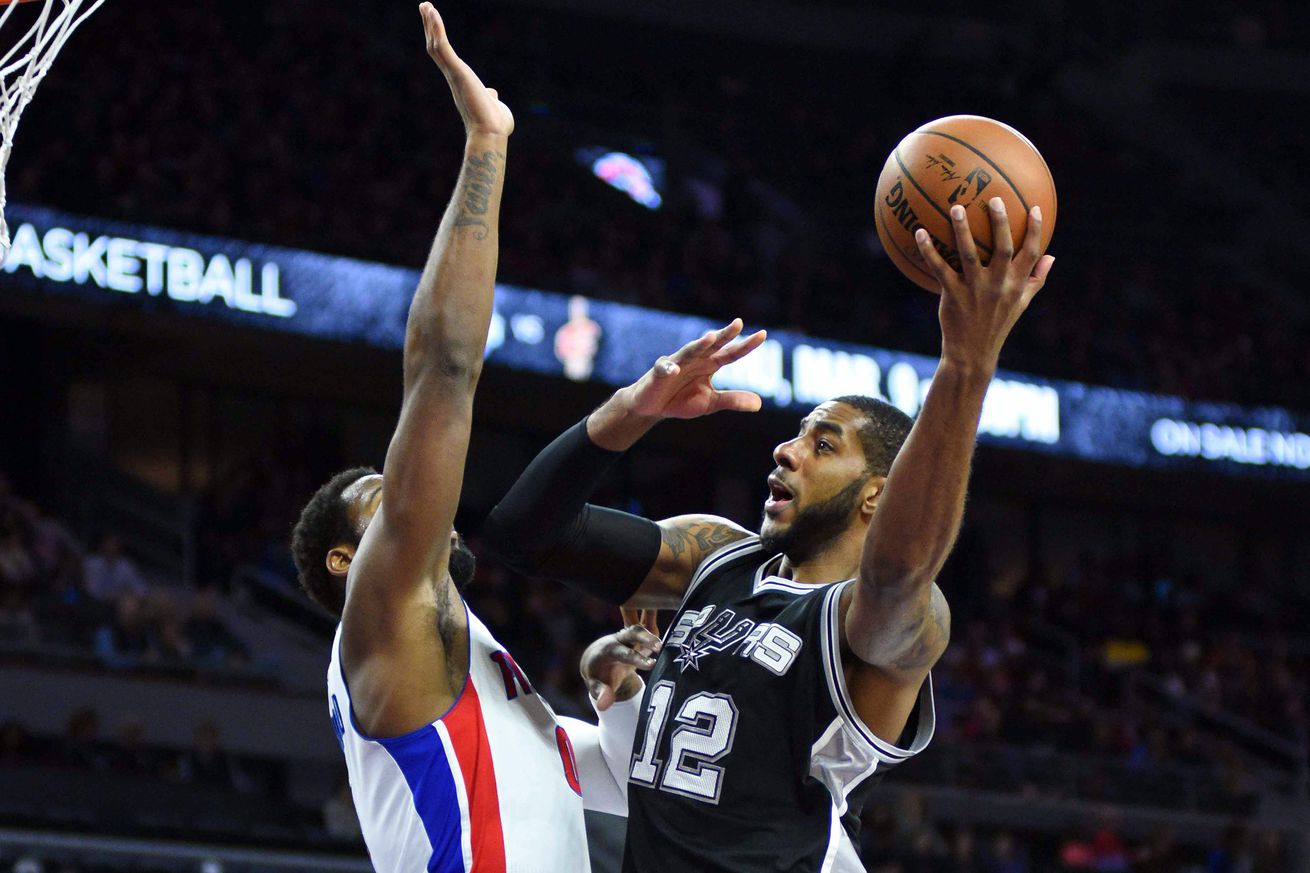 The Spurs come home on the second night of a back-to-back.

Thus far, the Spurs have had the easiest schedule in the NBA. That will change this week as they meet the Pistons on a SEGABABA before hosting the Miami Heat and those menacing Celtics. Detroit is coming off a loss to the 76ers, and they will enjoy a Sunday off waiting in San Antonio for the Spurs to return home from last night’s match in Oklahoma City. The Pistons currently rank fourth in the Eastern Conference behind the league-leading Boston Celtics.

Get your warpaint on, Spurs fans — it’s going to be a busy week in the Alamo City.

To be specific, the Pistons are coming off back-to-back losses for only the second time this season. In this case, they have previously lost to both these teams already this season. They have yet to lose three-in-a-row this season and are not looking to drop one in San Antonio. Be leery of the guys on a mission.

The Pistons are mostly healthy and have a starting line that features Reggie Jackson, Avery Bradley, and Andre Drummond. Do you remember when Jackson was coming off the bench for Russell Westbrook? He’d keep that crazy Thunder tempo and contributed to more than one disappointing Spurs outing. Jackson was part of a 3-team trade at the 2015 deadline that sent Jackson to Detroit, Kendrick Perkins to the Utah Jazz and D.J. Augustin, Steve Novak, Enes Kanter and Kyle Singler to the Oklahoma City Thunder with draft picks sprinkled in for even more complexity. Since becoming a starter, he has increased his productivity. This season, he is poised to set career highs in percentages and points per game. Patty Mills might be a better defender on Reggie, matching his speed, but look to Tony Parker to ruin Jackson’s defensive game and score more readily.

Papa Was A Rollin’ Stone

If there is a real threat emanating from Detroit, it’s Head Coach Stan Van Gundy. In his 2nd season with the Pistons, Van Gundy got them over .500 for the first time since 2008. He’s been adept at utilizing his players’ strengths while masking some of their weaknesses. After struggling to get Andre Drummond to perform in the post-up, he has reduced the attempts to only 10 percent of Drummond’s overall game. Meanwhile, Drummond has formed a nice synergy with Avery Bradley, facilitating in the high post. He’s a particular thorn in San Antonio’s side by trolling our roster for prospects before luring our giants away with gold. Fairy tales aside, the Notorious SVG has his squad in the 4th slot in the Eastern Conference and only a half-game differential with the Spurs. No matter how this pans out, I give Pop the odds in a foot race.

You Keep Me Hangin’ On

Kawhi’s jersey hanging in the locker room. Will he suit up? His fans are begging for a homecoming. Will he step onto the floor tonight at the AT&T Center to 18,418 adoring fans? He has yet to release the Klaw on a league that does not fully appreciate his dominance. Will take his rightful place in the starting line-up and begin his reign on these Detroit Pistons?