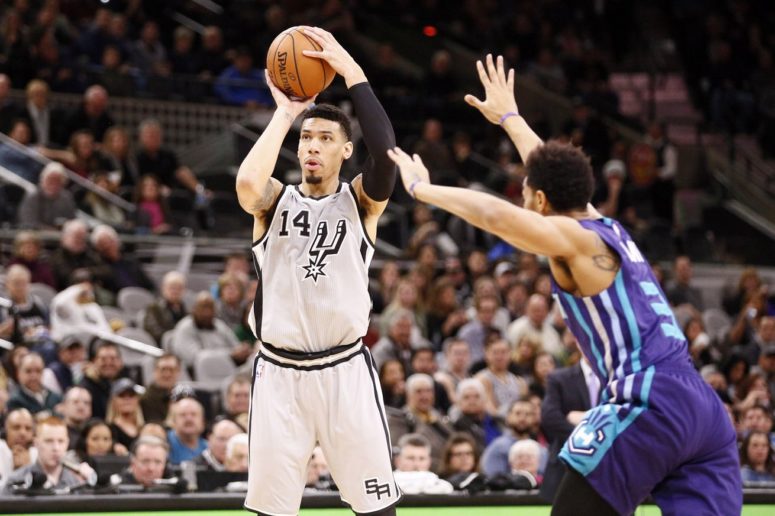 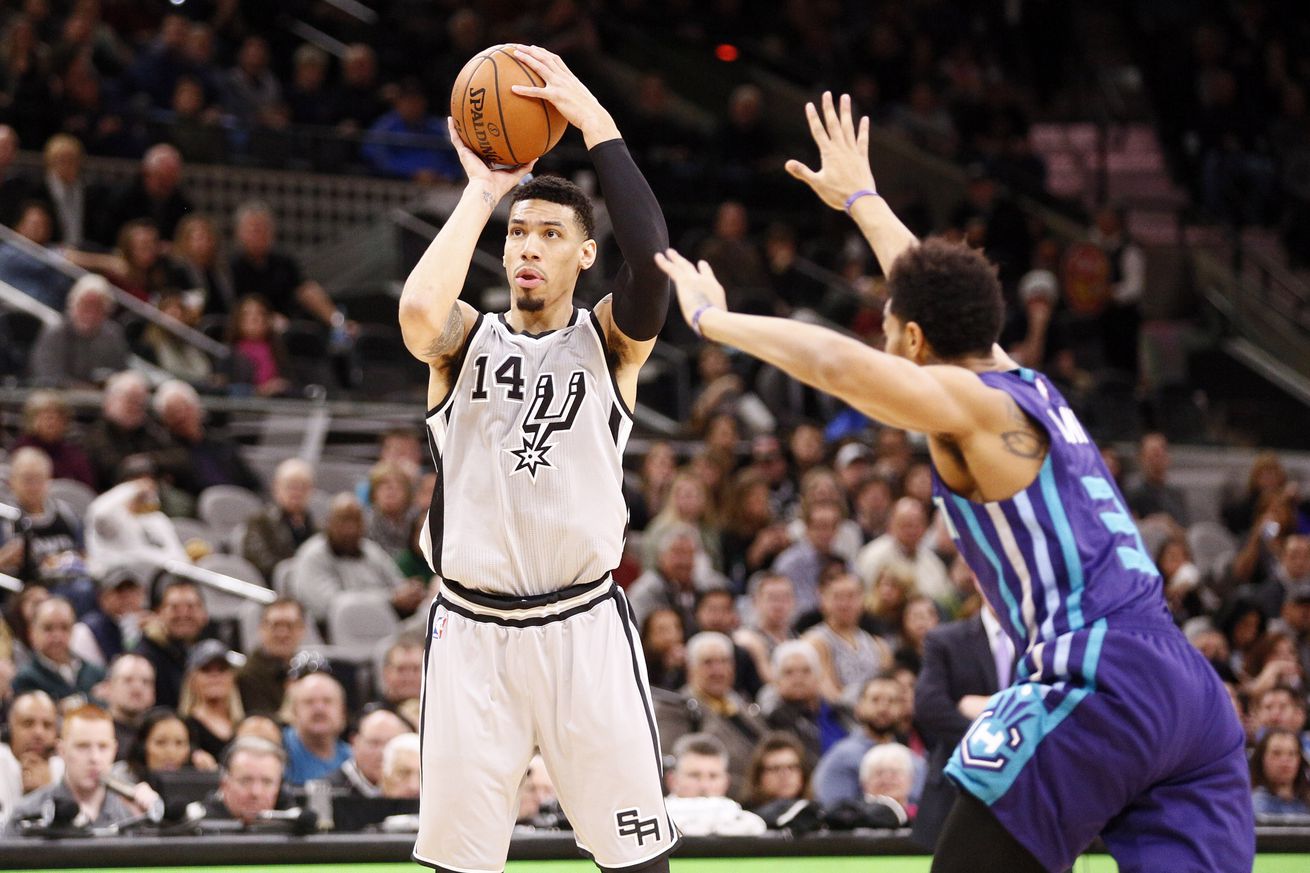 On the second night of a back-to-back, the Spurs host the Hornets and try to snap their losing streak.

After taking it on the chin from the defending NBA champion Golden State Warriors on Thursday night, the Spurs welcome the Charlotte Hornets to the AT&T Center, as coach Gregg Popovich’s club looks to snap a four-game losing streak. Following the 112-92 loss to the Warriors, the Spurs are now 4-4 on the year and look to get right against the Hornets on the second night of a back-to-back.

The Spurs will look to avoid their fifth straight loss when they tip-off against the Hornets Friday night. After cruising to a 4-0 start without Tony Parker and Kawhi Leonard, the Spurs have dropped four in a row and are clearly missing their stars’ presence at both ends of the floor.

If the Spurs want to turn this thing around in their first swoon of the season, it will need to start at the defensive end. Obviously the Spurs will not be the same team defensively until Leonard, one of the league’s best defenders, returns to the lineup. However, improved team defense now, will lead to more help for him when he returns.

Keep the Hornets off the glass

With Frank Kaminsky and Dwight Howard on the frontline for the Hornets, it is no secret why this team leads the NBA in rebounds per game, with 50.3 boards per contest. It will be paramount in Friday night’s game for the Spurs to not only stop the Hornets on the defensive end, but also box out and ensure that Charlotte does not get extra possessions on offense. With the Spurs being as bad as they have been defensively over the last few games, a strong showing on the glass could go a long way in quelling the ills that have cost the Spurs on the defensive end over the last four games.

PtR’s Gamethread will be up this evening for those who want to chat through the game, or you can follow PtR’s Twitter feed as the game unfolds.