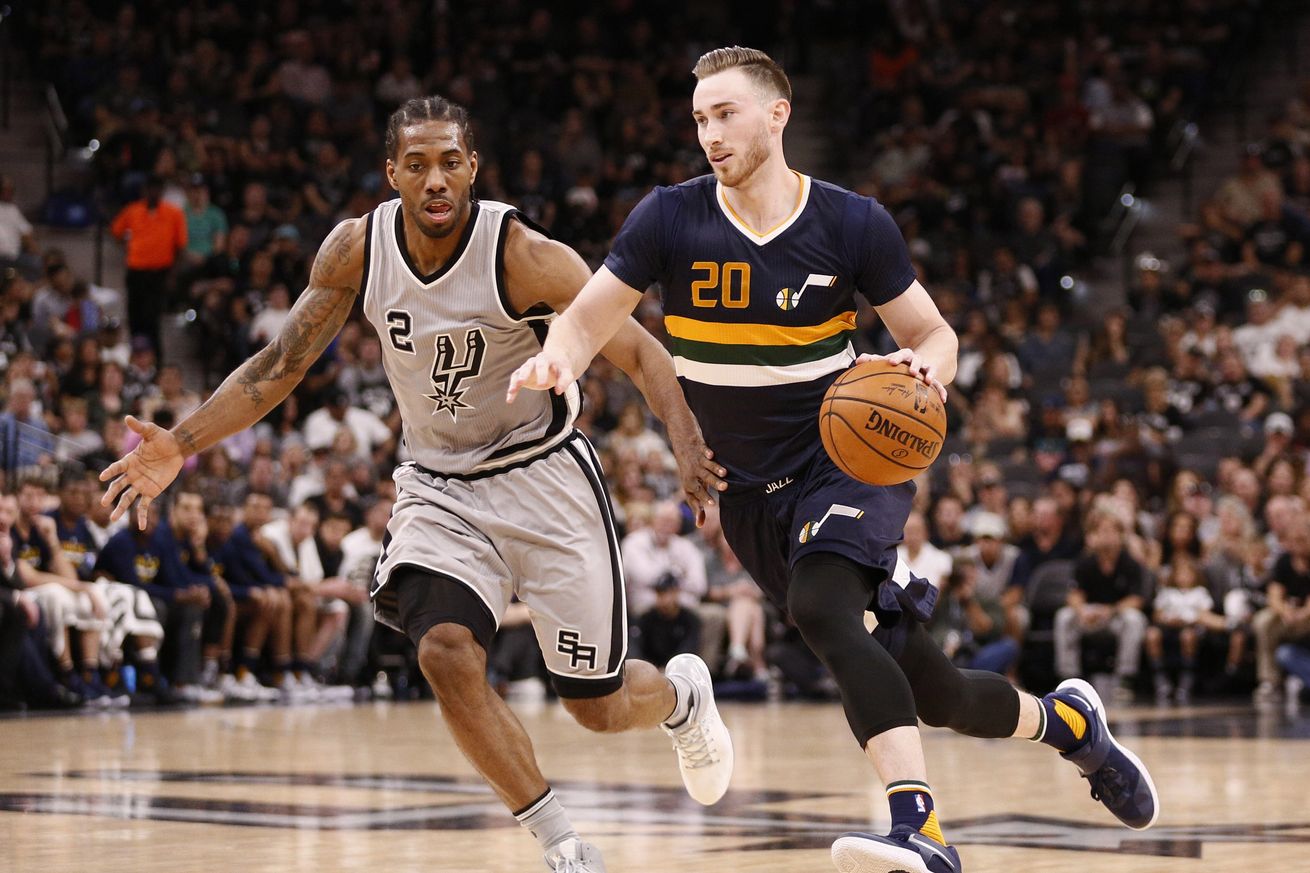 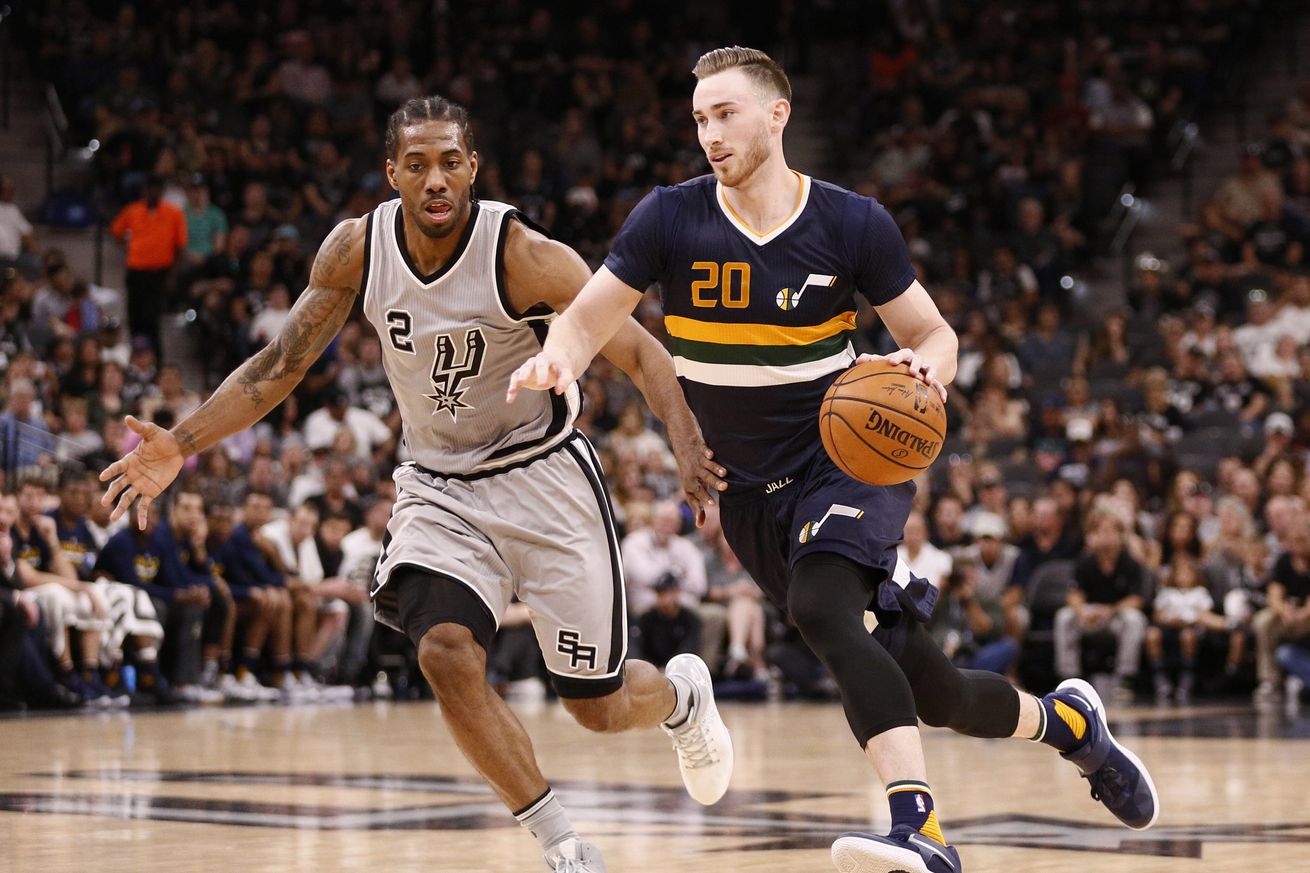 The wait is nearly over. Once the San Antonio Spurs clinched a playoff berth for a 20th consecutive season in early March, and the Golden State Warriors pulled away for good, the regular season has turned into a glorified preseason slate.

Wednesday night is the final hurdle in a 82-game slog in which the Spurs exceeded the 60-win threshold once again.

The games don’t mean anything in terms of playoff seeding, but Gregg Popovich isn’t resting key rotation players in order to maintain rhythm for the first-round. There were no Spurs listed in tonight’s injury report.

Utah, dead-locked with the Los Angeles Clippers for the fourth seed, still has incentive to compete. A win and a Clippers loss would give the Jazz home-court advantage in a playoff series.

Utah lived up to its billing as a preseason darling, reaching 50 wins and earning its first division title since the 2007-08 season. Gordon Hayward improved his game again. Rudy Gobert turned himself into an indispensable defensive force for a third-ranked unit. Utah is at its best when George Hill is on the floor leading the offense, outscoring the opposition by 8.6 points per 100 possessions, the highest net rating among regular rotation players. Derrick Favors and Rodney Hood slipped a tad this season, but the contributions from Joe Ingles, Joe Johnson, Dante Exum, Shelvin Mack and Boris Diaw make up the difference.

The Jazz improved its win total by at least 10 games, despite an injury bug that keeps biting them even as the regular season ends. (Four players are listed in tonight’s injury report on the Jazz side.) Utah maintained a point differential (+3.9) befitting of a 52-win team, too, indicating possible room for improvement next season if Hayward and Hill re-sign in free agency.

A playoff series against the revitalized Clippers figures to be an immeasurably tough test for a core that has yet to compete in the playoffs together. Home-court advantage could swing the difference considering the margin of error is slim in a contested series. If they survive, a second-round gauntlet against the Warriors awaits the young Jazz.

Winning tonight forces the Clippers to employ the full cavalry in its 9:30 p.m. tip against the Kings.

San Antonio, meanwhile, is content to get this game over with. The real basketball begins this weekend.

And Utah still won enough games to cross the 50-win threshold and compete for home-court in the first-round. Can you imagine if Utah was reasonably healthy for half of the regular season?

That impressive feat alone should embolden Snyder’s underrated case for Coach of the Year.