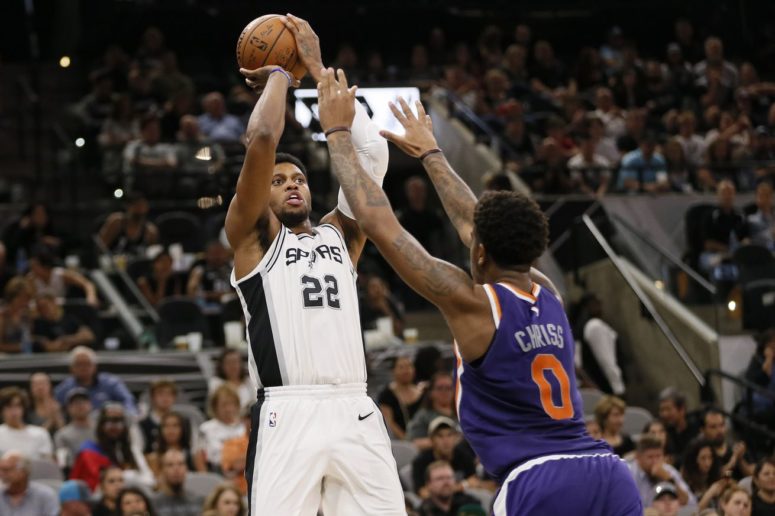 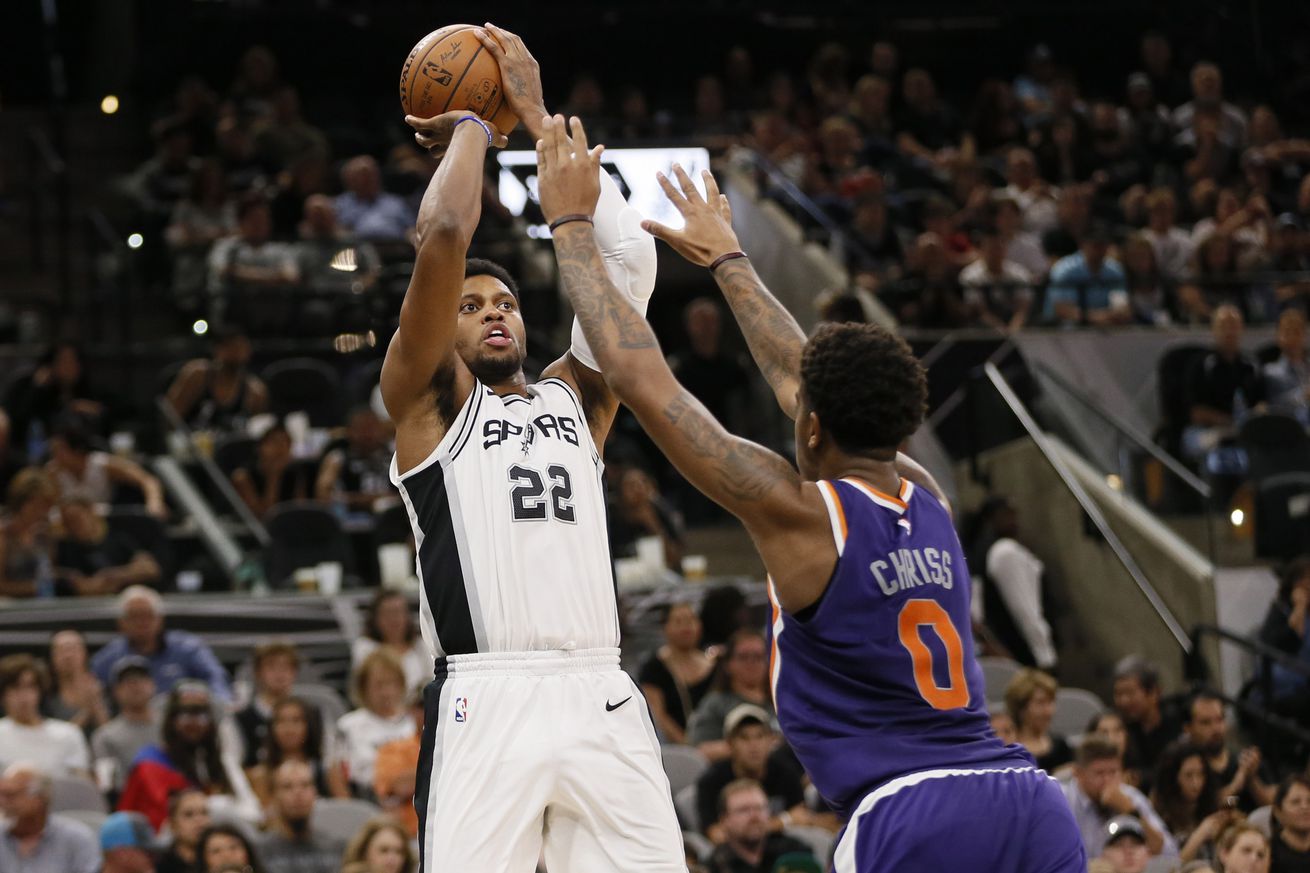 The Spurs head west to finish off a tough stretch of five games in seven nights.

After a thrilling last second victory over the league-leading Boston Celtics last night, the Spurs are heading to the Valley of the Sun to take on the Phoenix Suns in search of their fourth-straight win. It will be the final game of a FIGASENI before a well deserved two days off.

Where will the offense come from for the Suns?

Since firing Earl Watson after an 0-3 start while losing by a whopping 31 ppg, the Suns have posted a semi-respectable 9-15 record under new coach Jay Trevino. With the worst defensive net-rating in the league, the Suns have relied heavily on offense – often times via heroic scoring efforts from Booker – to get those results. Now that Booker and his 24.3 ppg are out for 2-3 weeks with a strained abductor, the Suns will need to find other means of scoring if they hope to keep up with the suddenly red-hot Spurs.

It will start with T.J. Warren, who has averaged 18.4 ppg. Recent addition Greg Monroe, who come over from Milwaukee in the Eric Bledsoe trade, is averaging 10.8 ppg for the Suns. They also just signed former two-way player Mike James (10.8 ppg) to a guaranteed contract for the remainder of the season after he exhausted his 45 days of eligibility in the NBA. Rookie Josh Jackson is expected to start in Booker’s place, and he will have to provide more than 9.2 ppg if he hopes to help fill the scoring void left by Booker.

A rivalry no more

Similar to the Mavericks, the once vaunted Spurs-Suns rivalry of the 2000’s now mostly exists in name only. The Suns’ last playoff appearance was in 2010 when they swept the Spurs on the way to the Conference Finals, and since then the closest thing that can be considered a rivalry moment was in 2014 when a loss to the Spurs in the final week of the season helped seal Phoenix’s fate as the ninth seed during a heated battle with Memphis and Dallas for the final playoff two spots. To add insult to injury, Gregg Popovich rested Tim Duncan and Manu Ginobili in that game.

Coincidentally, Suns owner Robert Sarver has been extremely anti-rest, going as far as clucking like at chicken at Pop from the sideline for resting players during a 2005 game, and during the 2014 preseason he grabbed the arena microphone and promised his fans a refund because Pop again rested Duncan and Ginobili, while Leonard, Patty Mills, and Tiago Splitter sat out with injuries. Again, this was a preseason game. That incident led to this classic response from Pop:

“The only thing that surprises me is that he didn’t say it in a chicken suit.”

Of course, this is the same owner who allowed his coach to “rest” players like Bledsoe and Tyson Chandler down the stretch last season so they could tank. At this point the only thing giving this rivalry even a flicker of light is a disgruntled, hypocritical Sarver, and with all the headlines he made earlier this season that led to calls for him to sell his team, odds are he won’t pick on the best coach in the game this time around, even if Pop does rest some players on a SEGABABA.

For the Suns’ fans perspective, visit Bright Side of the Sun.