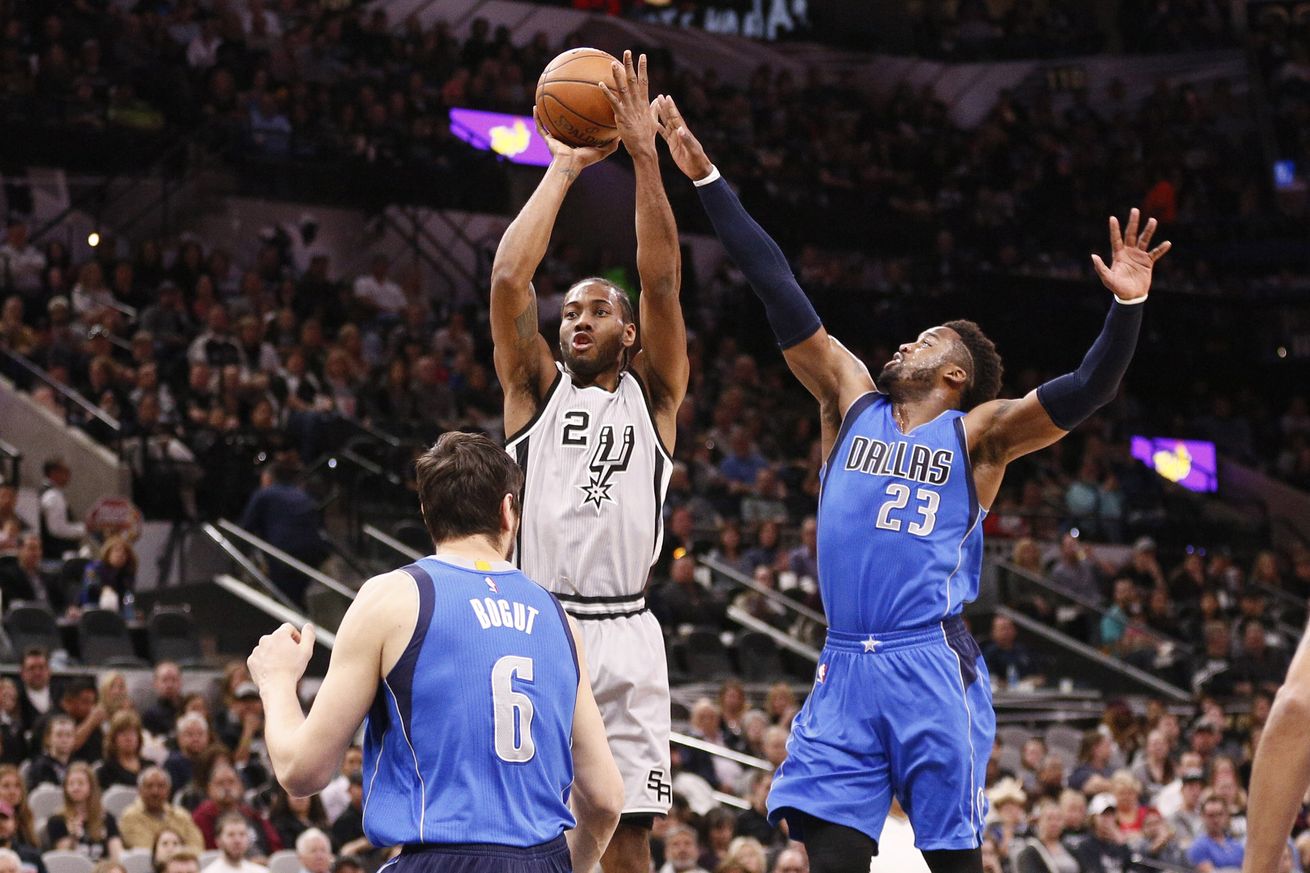 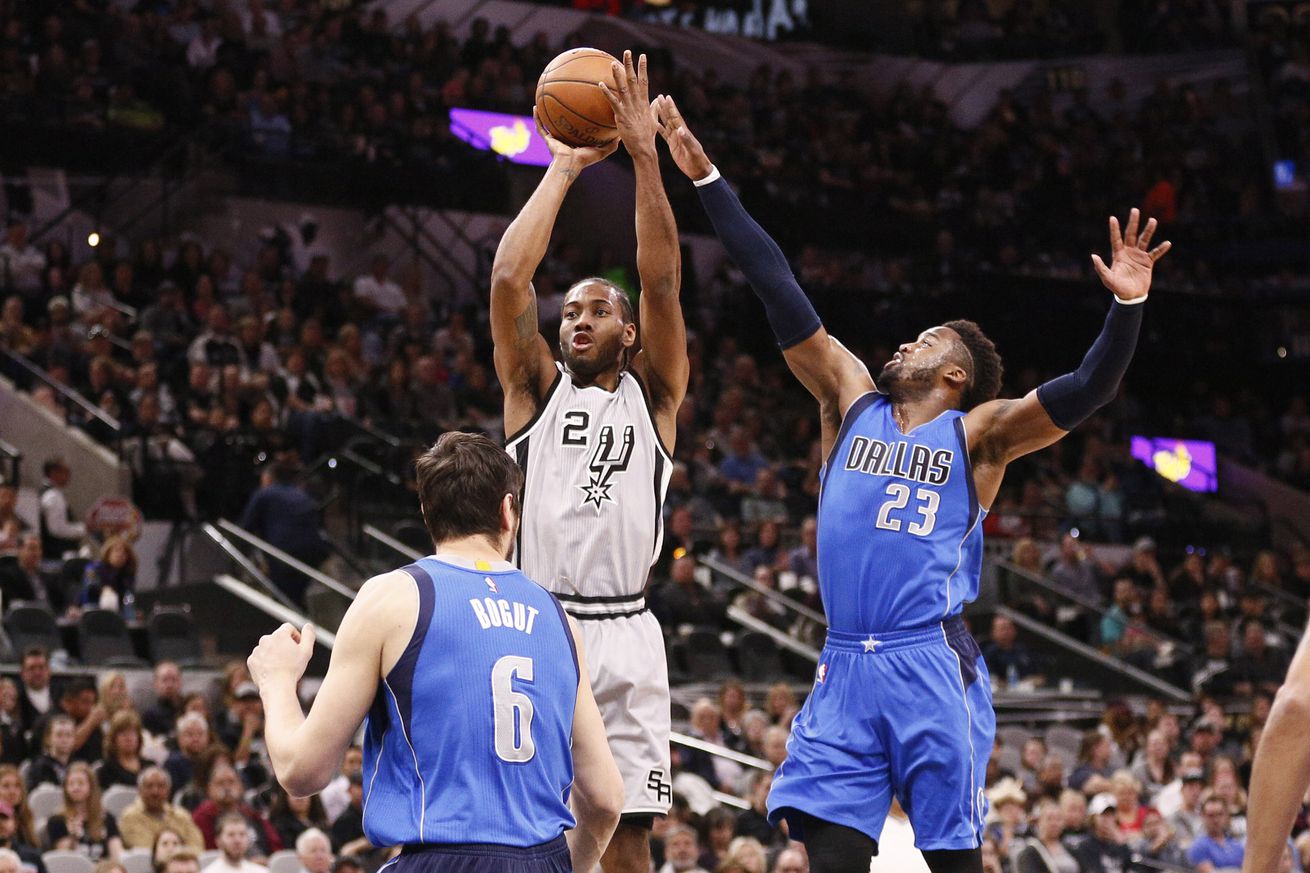 The Spurs travel to Dallas Friday night with six players sitting out.

In terms of winning percentage, the 2016-17 season will go down as the second-worst season in the Dirk Nowitzki Era (1998-present).

The worst season of the Nowitzki Era was the lockout-shortened 1998-99 season, when Dirk was a 20-year-old rookie, still years away from his status as the best international basketball player of all-time. That season Dirk averaged fewer than 10 points for the only time of his career (8.2), along with an abysmal 40.5 field goal percentage as Dallas won just 19 of its 50 games. They didn’t have a first-round selection in the 1999 NBA Draft to show for its losing efforts either.

Dirk wasn’t Dirk then, of course. With Dirk as the primary hub of the offense for nearly two decades, Dallas qualified for 15 postseasons in 17 years.

Things were bound to decline for the franchise, accounting for Dirk’s natural decline and the organization’s inability to add another star player to extend the championship window.

Vegas’ over/under total for Dallas was 39.5 before the season, placing them on the fringes of playoff contention.

Besides, this season was meant to be a transition year. Twelve (!!!!) players from last season’s 42-win team are gone. Dirk is 38. Harrison Barnes leads the team in scoring. Wesley Matthews tore his Achilles after signing a long-term contract. Yogi Ferrell went undrafted and turned out to be a revelation. For stretches of the season, Seth Curry played like his older brother. Adding Nerlens Noel, a rangy big man, in a deadline trade made perfect sense for a team relying on Dirk in the frontcourt.

To its credit, Dallas maintained a league-average defense for the entire season. Rick Carlisle did his Rick Carlisle thing and the Mavericks had a puncher’s chance of stealing a playoff spot by the beginning of February.

There does not appear to be an immediate path to a championship with this roster, barring unforeseen internal improvements.