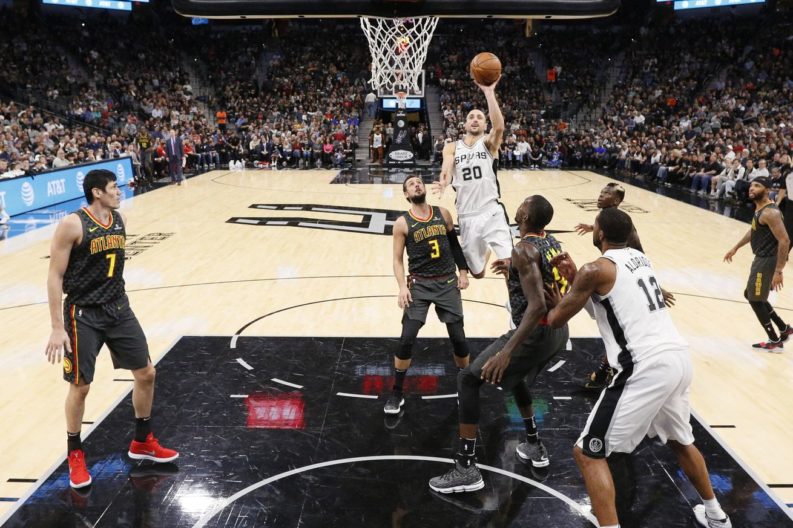 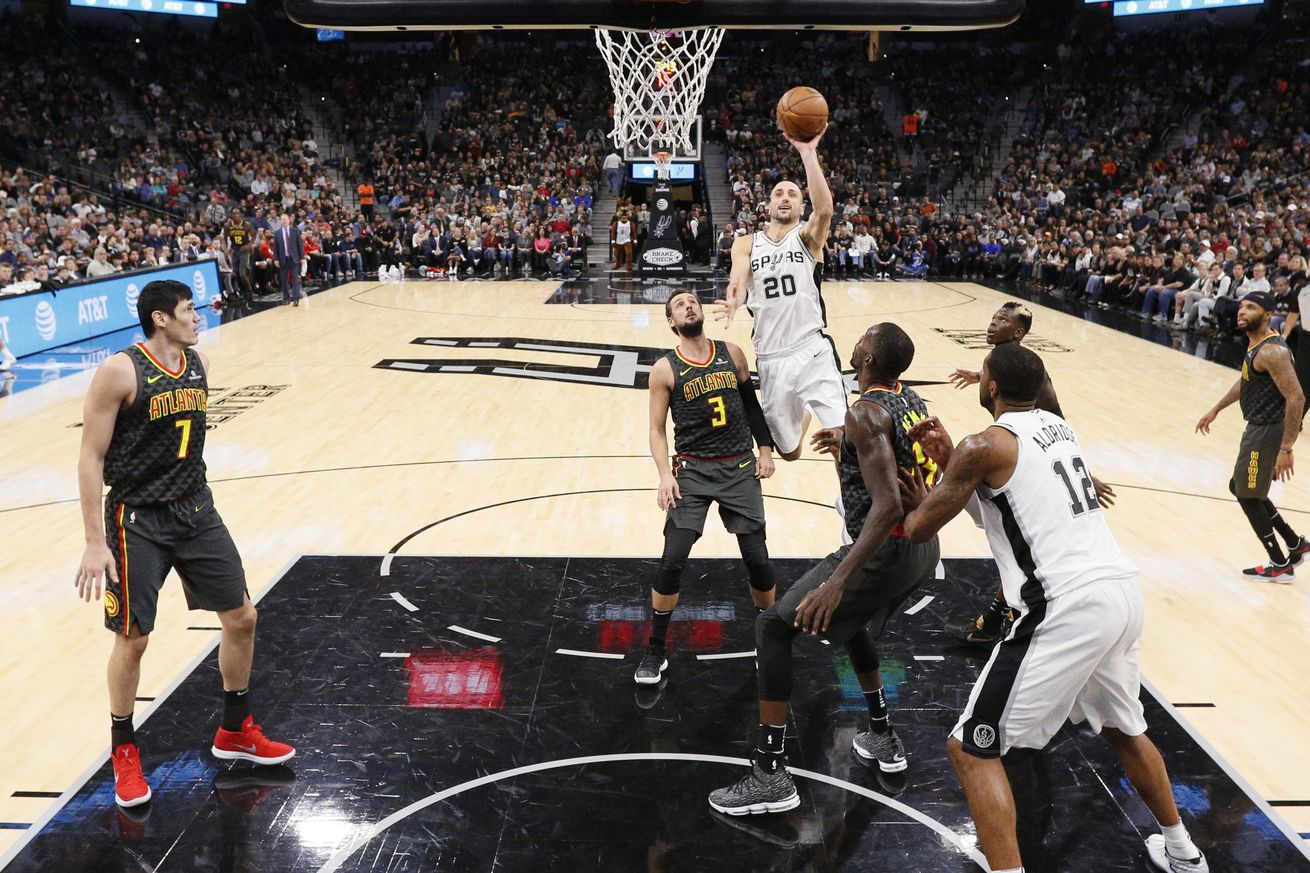 The Spurs own it at home — now it’s time to reclaim the road.

Not so long ago, Spurs–Hawks was a good game. At one point, Atlanta was considered the “Spurs of the East” because Mike Budenholzer had spent seventeen seasons as an assistant coach in San Antonio under the tutelage of Gregg Popovich. He took over as head coach of the Hawks in 2013 and immediately began a turnaround taking Atlanta from 38-44 in his first season to 60-22 good enough for 1st on the Southeast division, eventually being swept by the Cavaliers who eventually won the championship. Had a dirty play by Matthew Dellavedova not injured sharp-shooter Kyle Korver, who knows what might have become of those 2015 Hawks.

But enough about that. Ever since, that fateful moment, the Hawks have been hosting a fire sale that has stripped their once prominent lineup (Al Horford, Jeff Teague, Paul Millsap, DeMarre Carroll, Kyle Korver) and left them dead last in the entire NBA. It can always be dangerous when the Spurs play a “nothing left to lose team.” Marry that with a series road snafus that have plagued the Spurs this season and the ingredients are played out for a recipe of disaster.

Fight or Flight in the backcourt

Once upon a time, Dennis Schroder was Jeff Teague’s back-up and came off the bench with a fury. Well, now Schroder is starting and the flame is still hot. The bleach tip has been kicking just over 20 ppg this season and is quite capable of kicking the tempo up a notch. Patty Mills might be a better fit defensively for pace, but Dejounte Murray may actually alter Schroder’s game with his length.

Kent Bazemore was also coming off the bench at the Hawks peak. Like Schroder, Bazemore can be a Spurs rabble rouser. He’s currently contributing 12.6 ppg. Expect Danny Green to shut his down.

Spurs up and running

After a lackluster road trip, the good guys knocked out the Denver Nuggets early. Look for a renewed energy level with the starting line-up intact, watch for the Spurs to make this their redemption road trip looking to take a win tonight to build against the next two road games this week.