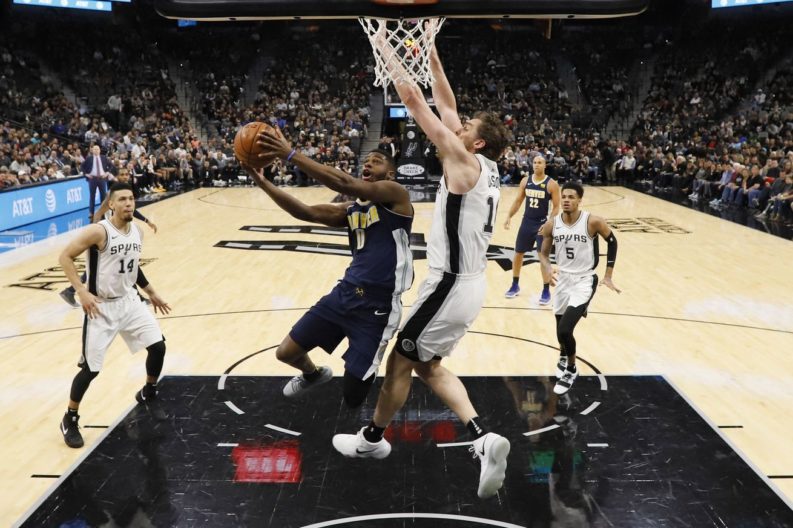 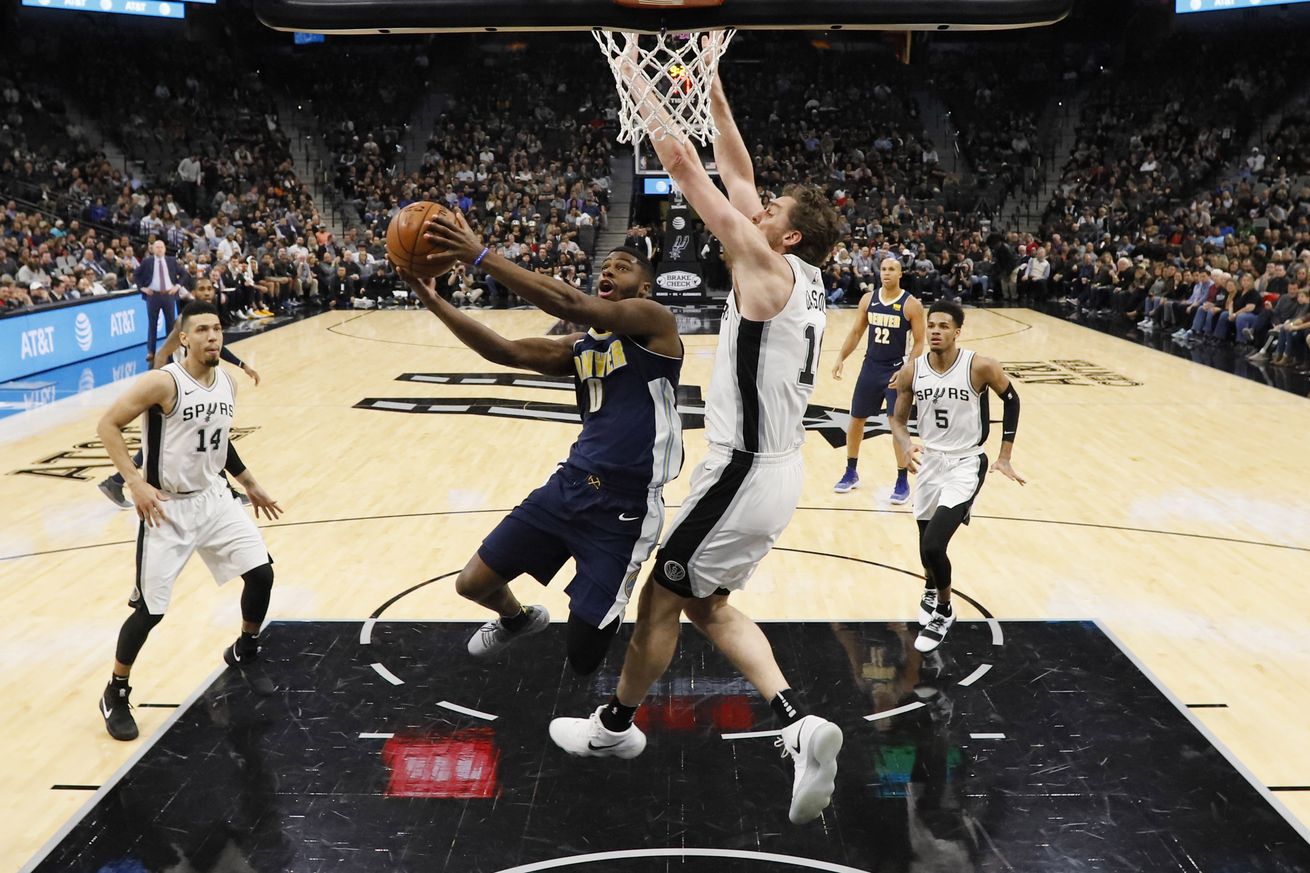 The depleted Spurs face Devin Harris and the Nuggets in their final game before the All Star break.

With all of the NBA player movement at the trade deadline last week, the smart moves by the Denver Nuggets might have been missed. They traded away Emmanuel Mudiay, who had underperformed in the mile-high city and acquired Devin Harris who will provide veteran leadership and playoff experience for the seventh-place Nuggets. They got a lot better and a lot more scary as a possible playoff opponent for the Silver and Black.

Meanwhile, the Spurs are once again going into a game with several players out, but the good thing is that this is the last game for the Silver and Black for quite a while, their next game will be on Friday, February 23 against … the Denver Nuggets.

Aldridge will be out until the All Star Game with a routine procedure on his knee. He will next play for the Spurs on the game after the All Star Break.

Dejounte Murray started against the Jazz, so his ankle should be fine to get time against the Nuggets. Tony Parker might rest tonight because it’s a back-to-back and he’s French.

Millsap and Plumlee out

The front court of the Nuggets will be a little thin tonight, but they still have capable bigs. This might be a good game for Pau Gasol to take advantage of his size to score inside.

Emmanuel Mudiay is an athletic specimen who turned pro without playing in college, playing in China for one injury-plagued year before joining the NBA. As a result, his game wasn’t fully developed when he entered the league, and the Nuggets sent him packing when it became evident that it might take a few years to develop, trading him for veteran guard Devin Harris. Harris has always been a Spurs-killer, and he might cause a lot of trouble for the Silver and Black tonight.

With the short guard rotation for the Spurs, look for Derrick White to get some good minutes and build on his solid contributions against the Warriors earlier this week.