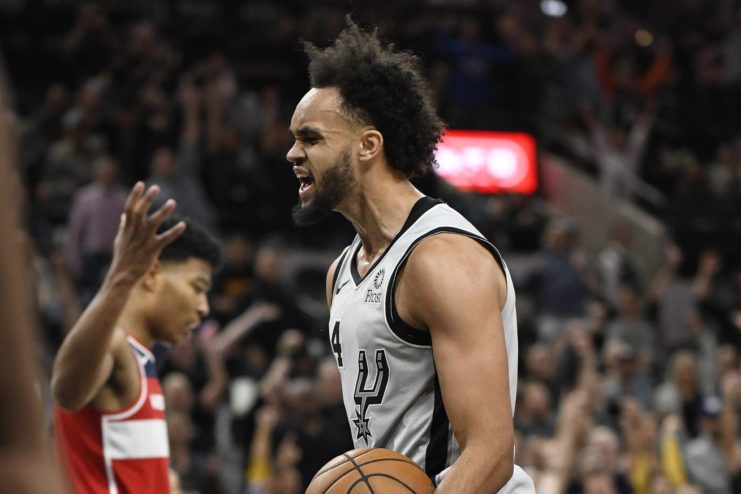 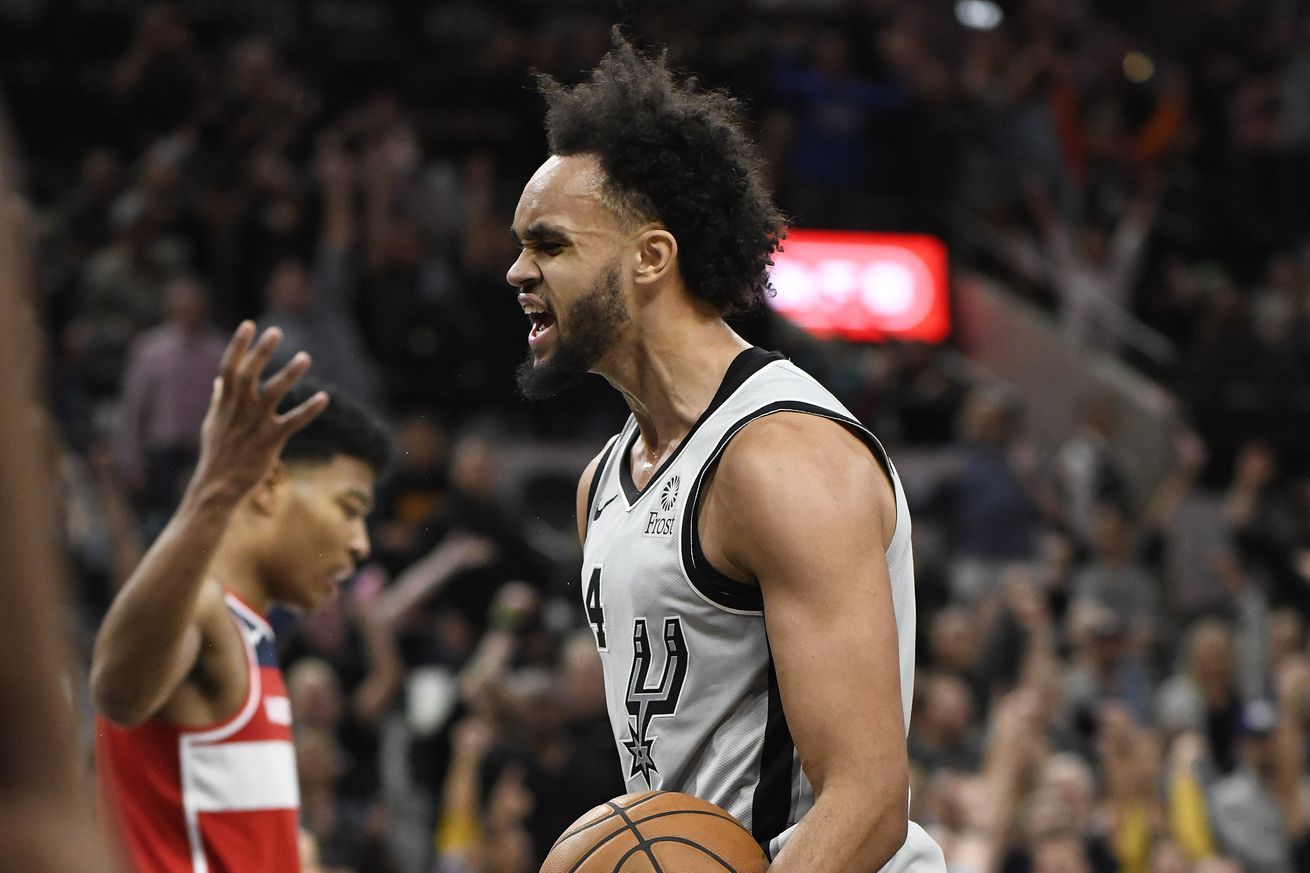 The Spurs close out a 3-game homestand with a match-up against the Portland Trail Blazers and their dynamic duo.

It hasn’t been easy sledding for the Spurs to kick-off the season. Through 2 games, they’ve needed a 4th quarter rally against the Knicks and some late-game heroics from DeMar DeRozan to halt the Wizards in their tracks. Both of those teams are expected to compete for a high lottery pick in next year’s NBA Draft.

Wins are wins, though, and the Spurs are still sitting at 2-0 and showed signs of improvement from Game 1 to Game 2. They’ll need to take another step forward in this process when they take on one of last year’s Western Conference Finalist teams, the Portland Trail Blazers. Portland dispatched the same Denver Nuggets team that the Spurs fell to in the first round last spring, largely due to the two-headed scoring monster that is the duo of Damian Lillard and CJ McCollum, both of whom can score points in a hurry from virtually anywhere on the court.

Remember, Dejounte Murray is on a minutes-restriction

I run social media for PtR, and I’ve noticed some fans wondering why Dejounte Murray was on the bench during most of crunch time of Saturday’s win against Washington. I was confused myself until I was reminded by Tom Orsborne of the San Antonio Express-News that Murray, though cleared for full basketball activity by the medical staff, is still on a minutes-restriction to start the season:

Dejounte said he was “upset” he had to be taken out after reaching the minute restriction. But he also said he’s not about to lobby the medical staff to remove it: “No, no, no. I trust them. They have been doing this a long time. They know what they are doing.” #Spurs

Though admitting to being frustrated about the restriction, he understands that the training staff just has his health on their minds, while acknowledging that he is continuing to do rehab work for his repaired knee:

Although he said his surgically repaired knee “feels good,” Dejounte was quick to add that, “Just because I got healthy to play, we are still working like we are still rehabbing. Got to stay on top of it.” #Spurs

Murray has flashed his potential in very limited minutes to start the season. While it’s frustrating not to see him playing some more right now, it’s important to remember that it’s for his benefit. When the restriction is lifted and he’s fully rehabbed and unleashed, it’s going to have been worth it.

What to Watch for

Scorers like this require attention whenever they’re out on the court. This will be the first of week-long stretch of offensive tests that will show San Antonio’s defensive mettle.

“The Bruce Bowens of the world”

In an interview with Joe Freeman of The Oregonian that I was made aware of by sister site Blazer’s Edge, Blazer’s forward Kent Bazemore detailed his approach on the defensive end of the court, stating that he wanted to be known as a defensive stopper along the lines of, “the Tony Allens . . . the P.J. Tuckers . . . the Bruce Bowens.” It’s always good to see the new generation of NBA players talk about some of the lesser-known greats to play this game and it’s even better when a young guy talks about a former Spur in such a positive light.