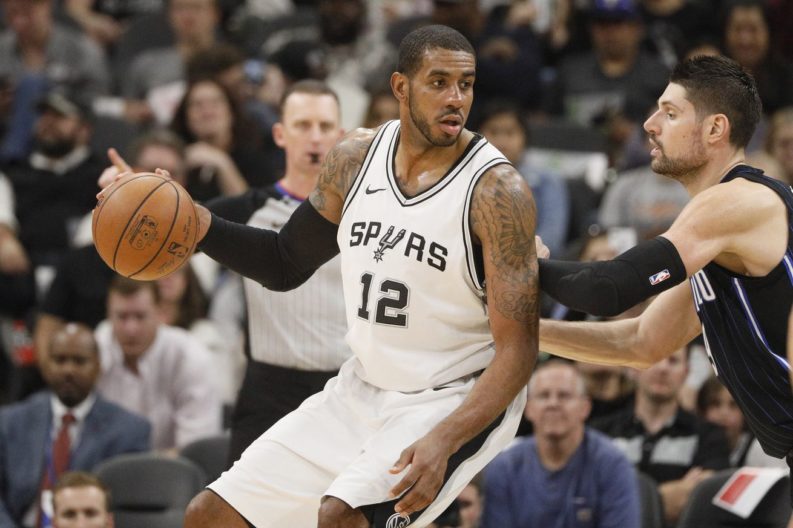 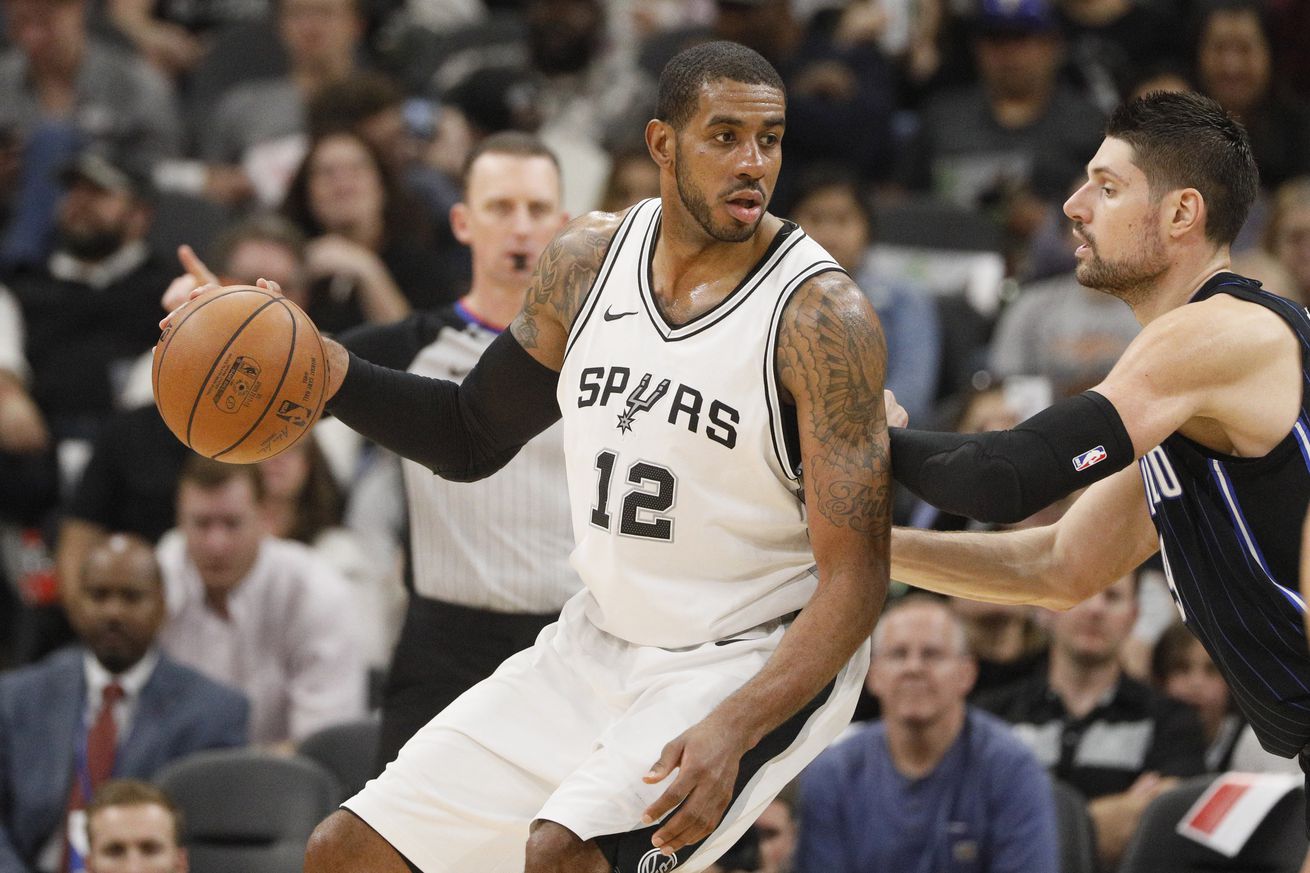 The Spurs complete their first of thirteen back-to-backs against the offensively-challenged Magic.

After the San Antonio Spurs dominant performances against the Phoenix Suns on Wednesday and the New Orleans Pelicans on Saturday, the Spurs moved from the bottom in defensive efficiency to the middle of the pack. While I do not believe the Spurs have solved all of their early defensive woes, another strong performance could be forthcoming, as the Orlando Magic are dead last in offensive efficiency this season.

In an effort to both reduce the risk of fatigue-related injuries and to discourage teams from resting players, the NBA has made a conscious effort to reduce the amount of back-to-back games. The average number of back-to-backs for teams this season is 13.3, down from 14.4 last season and 19.3 four seasons ago. If you ask me, it’s still about 13.3 too many. I understand the NBA is a business, but the number of games played could be reduced from 82 to 72 by simply eliminating the concept of playing an opponent four times during the regular season. Less games over the same time span would mean fewer back-to-backs [Editor note: and less revenue], but I digress.

During the Pelicans game on Saturday, the Spurs were unable to pull far enough ahead to rest any of the starters down the stretch. As a result, both LaMarcus Aldridge and DeMar DeRozan ended up playing nearly 40 minutes. Considering both of these players were already in the top five in minutes played this season, I expect Aldridge to get the night off versus the Magic. The Spurs’ depth at the guard position is shallow right now, so DeRozan may not be afforded the night off. Rudy Gay ended up playing only 19 minutes, so assuming he was being rested, as opposed to suffering an injury, I expect him to play. With that in mind, a starting lineup of Jakob Poeltl (to limit Nikola Vucevic), Gay, Dante Cunningham, DeRozan, and Bryn Forbes seems reasonable.

The Magic have rolled out the same starting five of D.J. Augustin, Evan Fournier, Jonathan Isaac, Aaron Gordon, and Vucevic for each of their first eight games of the season. With Isaac turning his ankle during the Los Angeles Clippers game on Friday, the Magic may be forced to change things up. Change isn’t always a bad thing, as this starting lineup has a respectable (relatively speaking) but unremarkable -5.0 net rating in 107 minutes this season. Mohamed Bamba and Vucevic having a net rating of -46.7 in 36 minutes together, so it seems likely Magic coach Steve Clifford will continue playing Bamba off the bench, even with Isaac injured. With that in mind, the most likely candidate to move into the starting lineup is either Terrence Ross or Wes Iwundu.

The game versus the Magic promises to be slow, with both teams in the bottom half of the NBA in pace and fast break points. Both teams do a good job of holding onto the ball, defending without fouling, and are average in rebounds, assists, and defensive rating. The main difference between the two teams is the Spurs ability to put the ball in the basket. Outside of Vucevic, the Magic have been terribly inefficient shooting the ball, especially from beyond the arc. If the Spurs can focus on Vucevic and limit his impact on the game, the Spurs should win this one going away. I liked the intensity the Spurs brought to the Suns game – not an easy task on the road versus a bottom-dwelling team. We’ll see if the Spurs can muster up the same energy at home versus a similarly inept team, coming off a game versus the hyper-paced Pelicans the night before.

Game Prediction: Spurs by 17 (a homage to Jonathon Simmons, but also indicative to how I think the game will go)