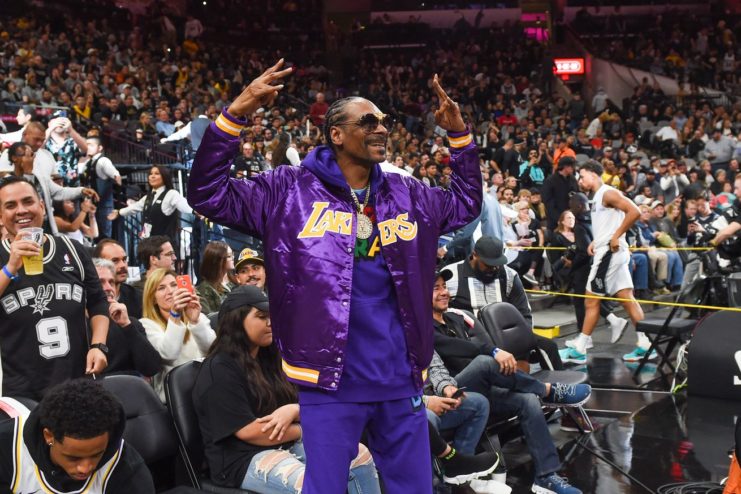 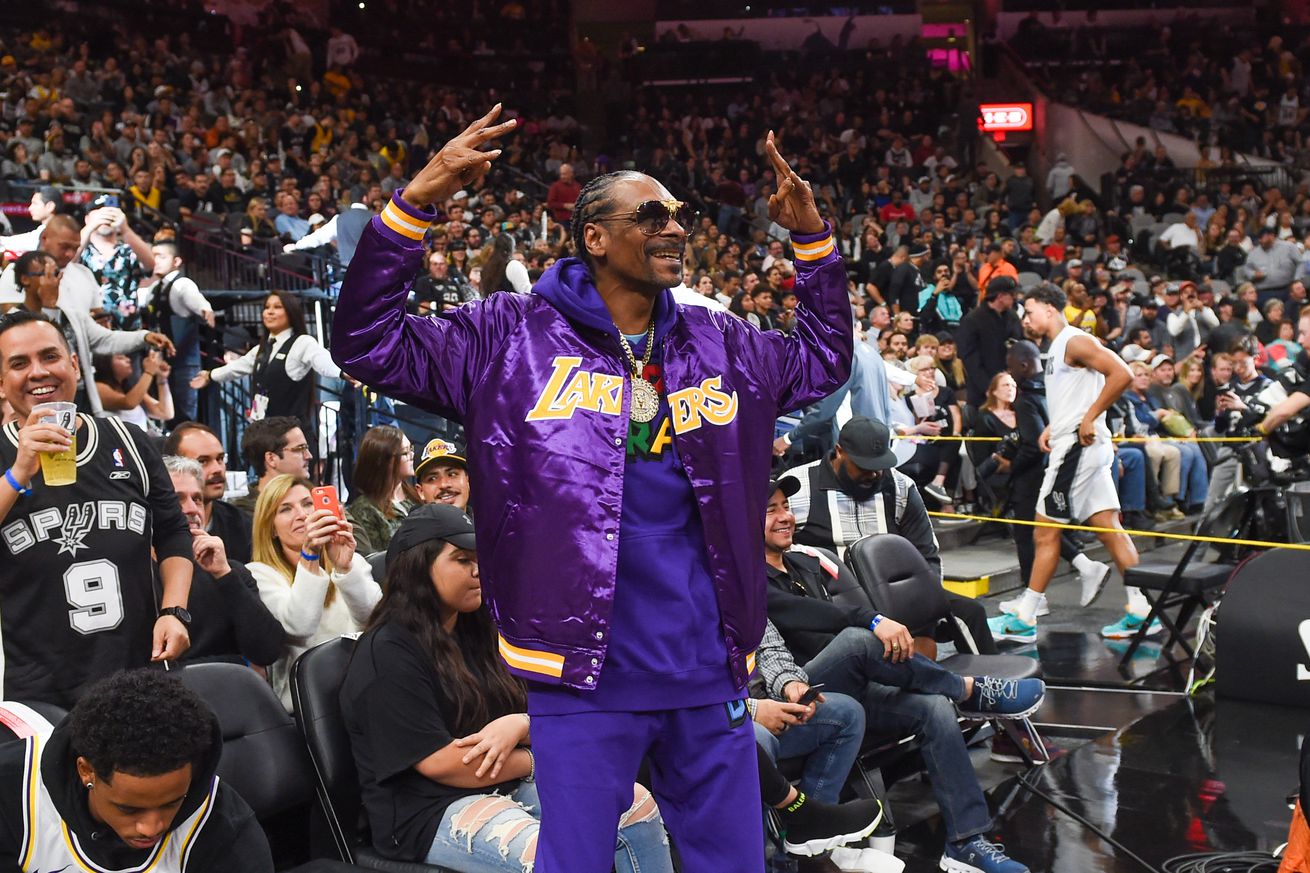 The Spurs look to try and put together a more positive streak against a pair of familiar foes.

LeBron James and the Los Angeles Lakers (not a phrase that I ever thought I would have to add to my vernacular) visit San Antonio tonight, in the second of four tilts against the Silver and Black. The last time these two teams matched up, both were undefeated at the time. However, things for both clubs have transpired very differently since then.

The Spurs enter the game at 6-11 having finally put the franchise’s most significant losing streak in over twenty years to bed against a perennial league bottom-feeder in the New York Knicks. Meanwhile, the Lakers arrive riding yet another win streak, sitting at 14-2, and nursing a three-game lead over the rest of the Western Conference.

And while the Lakers certainly seem quite the juggernaut with James and Anthony Davis carrying nearly identical scoring averages (25.5 & 25.2) and PERs (27.34 & 27.25), there are some subtle cracks that in the armor if one looks hard enough, the first being that James and Davis are by and large carrying this team, often to the extreme. This is a bit concerning considering James’s age and Davis’s injury history, and you have to wonder how long their bodies will hold up to playing nearly thirty-five minutes apiece. But aside from that, the more interesting question is how long can the Los Angeles bench be effective?

Thus far, the Lakers bench has tried to lighten the load on their superstars by playing the fourth-most minutes in the league. Yet despite this, they remain at the bottom third of the league in scoring. Outside of James and Davis only one other player (Kyle Kuzma) is managing to average double digits in scoring, and it’s a far cry from their output. (12.2pts)

Should the Lakers have an off night on the defensive end (or one of their stars sustain an injury), the lack of scoring punch combined with the Lakers place as a team in the bottom half of the league in 3Pt% might lead to a deficit too significant to surmount, particularly against one of he league’s most potent offenses.

What to Watch For

In any case, it looks like it will be another match-up of dynamic offense against a suffocating defense. And considering how close this Spurs team (in spite of their flaws) came to taking one off of Los Angeles in their last meeting at the AT&T Center, I’d almost be willing to be that this will be yet another close affair between a pair of teams that almost always seem to get up for a game against each other.

For the Lakers fans perspective, don’t. But if you really, really, really want it, you should probably visit Silver Screen and Roll.