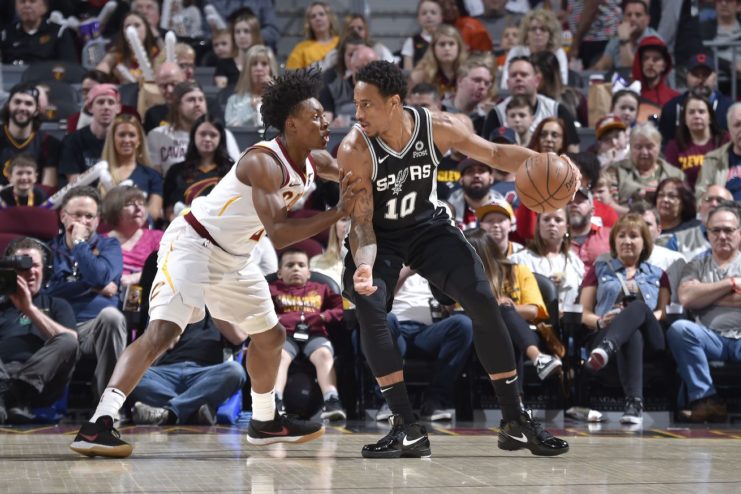 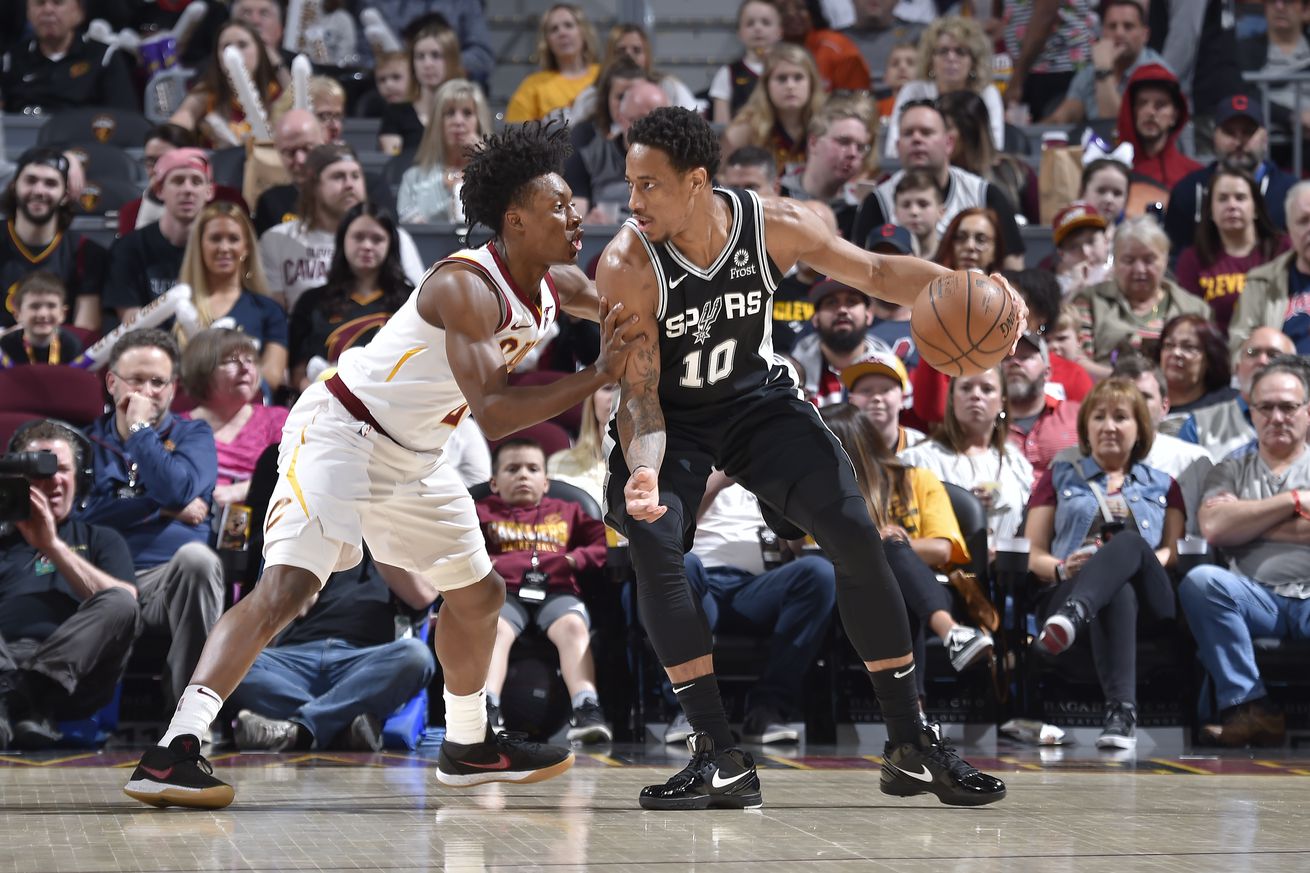 The Spurs are back in action tonight against the Cavaliers after a 5 day break.

Following a loaded month of November that saw them playing a game at least every other day and 2 overtime wins to kick off December (we won’t talk about that Pistons loss, aside from this mention), the San Antonio Spurs finally had a break in their schedule. They’ve had 5 full days of rest, valuable time for a team that, similar to last season, played with noticeable fatigue throughout the first portion of the season. That, combined with the task of trying to incorporate pieces that were missing from the rotation last year, all played a part in their 9-14 start.

They’ll take on a struggling Cavaliers team tonight that has lost 9 of their last 10 and 7 in a row. San Antonio has lost to more than a handful of bad teams so far this season, so it will be interesting to see if the days off have rejuvenated and refocused a Spurs team that still has plenty of time to move up in the standings.

The Spurs got some valuable time in on the practice court recently. Will it pay off?

A video report for KENS 5 from Monday focused on how the Spurs were taking advantage of an unusual break in the schedule:

As was noted above, the Spurs spent all of November either playing a game every other day or every day, with 16 games being crammed into a 30-day period. With training camp and preseason feeling as though they’re getting shorter year after year, this practice time could play a huge role in helping the team to find some much-needed cohesion, while also helping them to further define their individual roles.

Tonight gives them their first chance to see if it paid off.

Down times in Cleveland

It didn’t take long for the Cavaliers to end up in the NBA Draft Lottery following the second departure of Lebron James. Cleveland finished their first season without the King with just 19 wins and their over-under on their win totals coming into the season was set at just 23.5 wins. Their young core, which includes Collin Sexton, Kevin Porter Jr., and Darius Garland, has struggled as of late, while the front office is actively searching for a trade partner for All Star Kevin Love.

There have also been reports in the media about a disconnect between some of the veterans on the team and new first-time NBA head coach John Beilein. According to these reports, Beilein, who’s coaching career stretches back to 1975 and most recently includes a 12-year stint as the head coach of the Michigan Wolverines, has appeared unprepared to veterans. According to Joe Vardon and Shams Charania of The Athletic, players on the roster have had problems with, “his nitpicking over basic fundamentals, too much harping in lengthy film sessions, not enough versatility on offense, and a broader lack of understanding of the NBA game and opposing players.”

The Cavaliers are the very definition of a mess right now and appear to be a long way from contending for much more than a spot in the Draft Lottery. The Spurs can not afford to lose ground in the standings by dropping games like this, especially at home coming off 5 days of mostly rest.