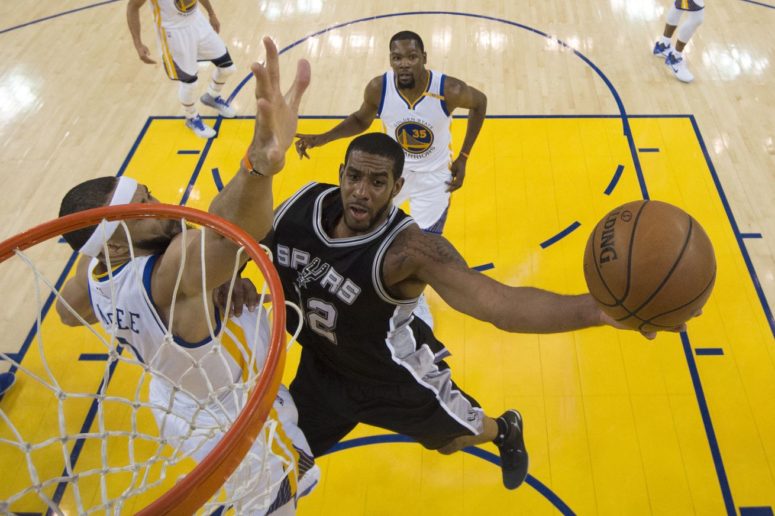 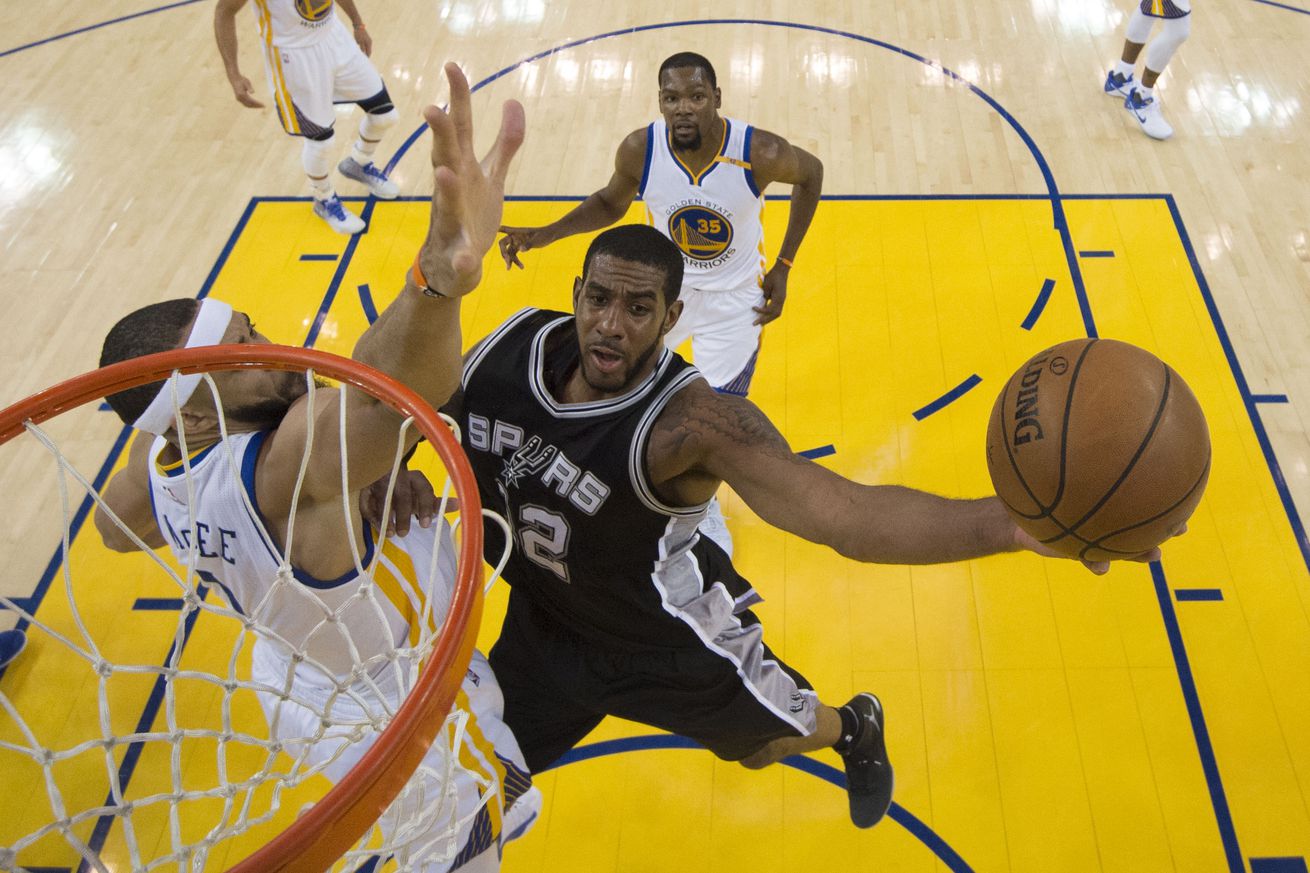 With no Kawhi, can the Spurs muster up another performance a la Game 6 versus Houston?

Welcome to the darkest timeline, where the takes are hot and Pop is even hotter.

The fallout of The Zaza Play, which undercut as promising a start to the Western Conference Finals as the Spurs could’ve hoped for, will be felt for at least one more game, with the announcement that Kawhi Leonard will probably miss Game 2. There’s a silver lining in that Leonard’s ankle sustained no structural damage, but there’s also discussion surrounding whether he should be shut down for the rest of the postseason or not, as Pop did with Tim Duncan.

It’s the type of murky situation that has fans wondering how deep into the crevasse they are. A Game 3 return for Leonard still offers a glimmer of hope, but nobody wants to be down two games to these Warriors, no matter what their recent history with 3-1 leads might suggest.

With him in street clothes, it’s highly likely the Warriors win big tonight. We saw how the Spurs’ fortunes turned in the third quarter, and a full game of that kind of uninspired effort will quickly turn Game 2 into a blow-out. If most stories indeed reveal themselves to be either comedy or tragedy, a rout would be a fairly bleak sign for a suddenly-wilting campaign.

Instead though, let’s entertain the other possibility, venturing deeper into the crevasse to see how the Spurs can tap into their Game 6 Versus Houston mojo and improbably, hilariously tie this series up at 1-1.

What good things can carry over from Game 1?

Defensively, San Antonio did a lot of things right — and a win tonight will most certainly lean predominantly on what happens on that end. The wings switched very well for much of Game 1, without exposing themselves to the Warriors’ lethal back-cuts. Occasionally they were left with the unsavory proposition of Patty Mills on Kevin Durant, but those are the results you live with to prevent too many open looks from deep. The bigs also closed out on pick and rolls well, usually in time to recover without ending up in no-mans-land on switches. If they stay out of foul trouble (Pau Gasol was limited to 16 minutes because of it), we could see the same level of rim defense which was a boon in the Spurs’ dominating first-quarter.

On the other end, it’s clear that Golden State isn’t Houston. They communicate as well as any team and have the legs and length to cover a lot of ground. There are lapses, though, and the Spurs caught them more than once when their off-ball switching went wrong.

One of my favorite plays of the first half. Patty caught the Warriors in the middle of an off-ball switch, LA kicked out to an open Green 3 pic.twitter.com/pIs2bdj4wS

LaMarcus Island remains a lonely place, but it’s where I continue to reside, SMH-ing at every Lame-marcus Softridge tweet I see. As in Game 6 of the Houston series, Aldridge will need to deliver tonight. It’ll take plenty of work on the boards from him and Gasol, and the right balance of cunning and aggression when he’s on the block. Good things tend to happen when he doesn’t settle for the fade-away off his back foot.

Even the most nihilistic take on this series can’t ignore the potential we’re seeing from the 29th pick in last year’s draft. Against Houston, Dejounte Murray dealt with Patrick Beverley and barely flinched, putting up one of the best playoff performances from a Spurs rookie we’ve seen in some time.

In Game 1, Murray again looked unflappable when matched up with the two-time MVP. He did a lot with the 14 minutes he got, and he might see more floor time tonight.