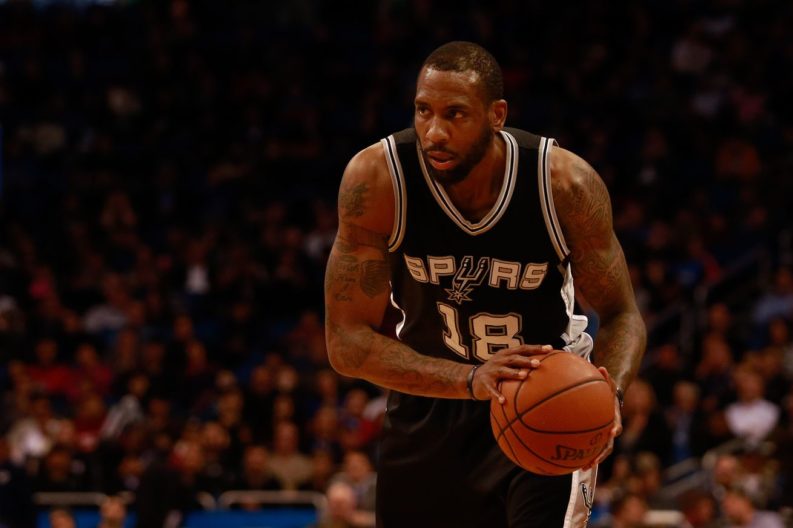 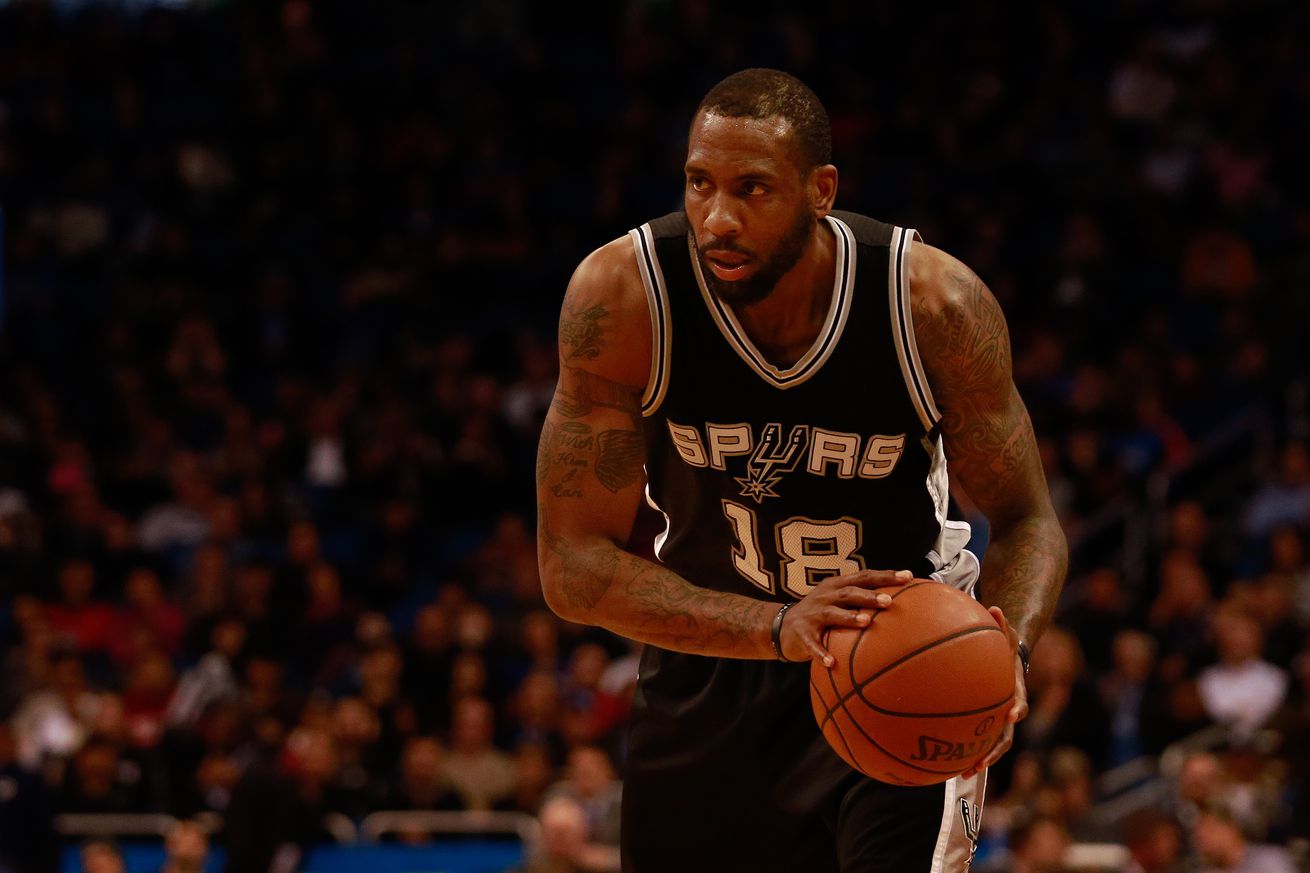 It’s a tragic day for the NBA community.

Former Spur Rasual Butler and his wife Leah LaBelle were killed in a single-car crash in Studio City, CA early this morning when he apparently lost control of his car. According to TMZ:

38-year-old Butler — who was drafted by the Miami Heat in 2002 — lost control of his Range Rover around 2 AM, struck a parking meter and slammed into a wall. The car flipped.

Officers believe the car was speeding before it lost control.

Butler last played in the NBA during the 2015-2016 season, where he appeared in 46 games for the San Antonio Spurs and averaged 2.7 points and 1.3 rebounds in under 10 minutes per game before he was waived to make room for Kevin Martin.

Spurs fans everywhere send their warmest condolences to the families of Butler and LaBelle.