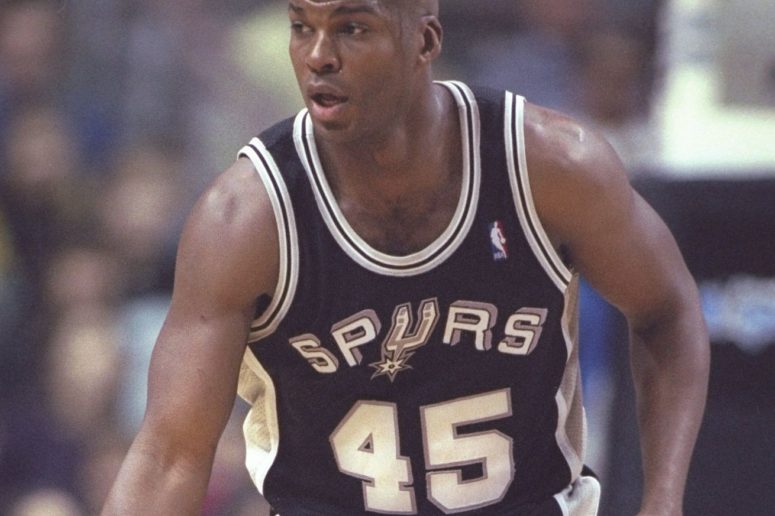 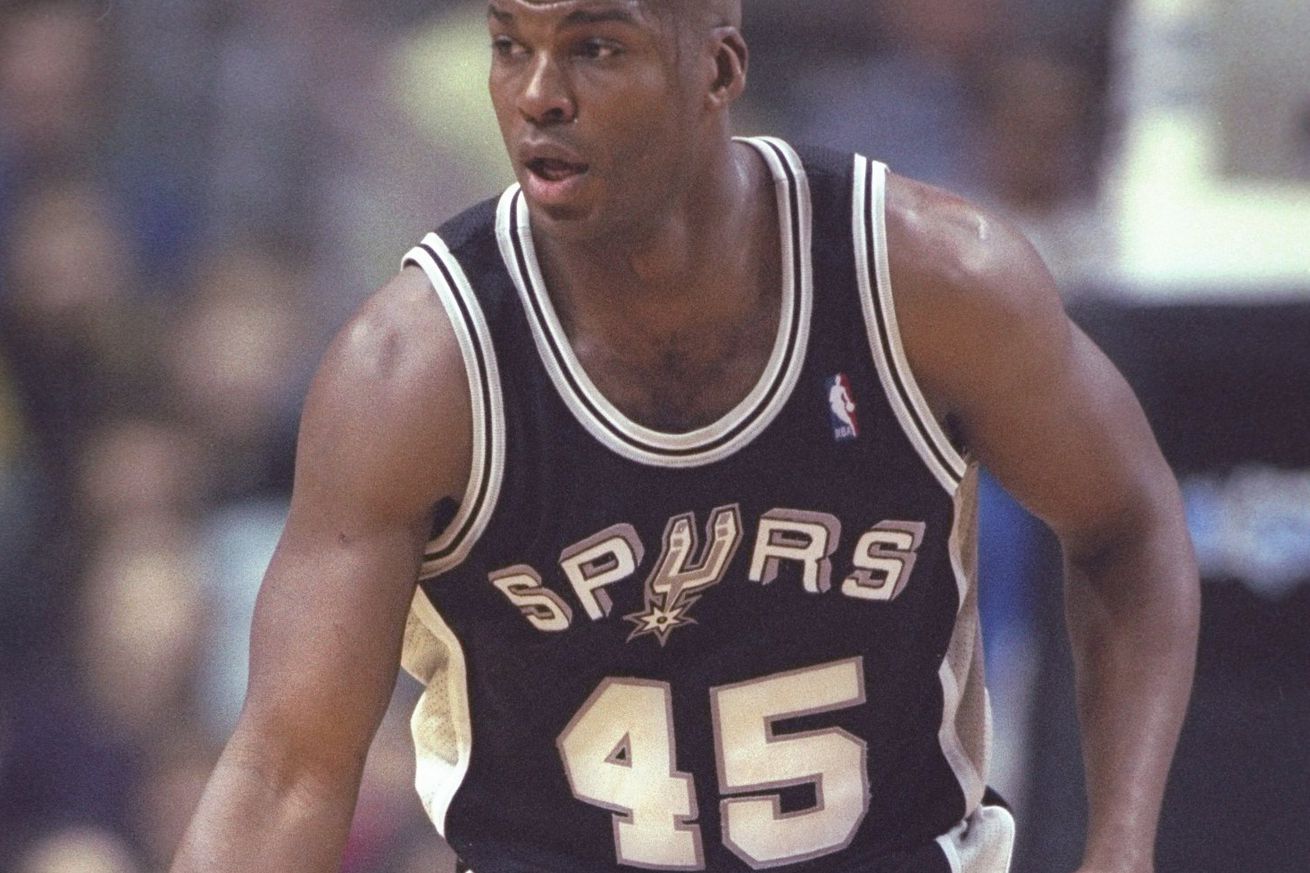 Coaches, agents, and Adidas executives have been taken into custody by federal agents.

Best known to Spurs fans for shooting 164 3-pointers in one season, the highest for a reserve player at the time, Chuck Person donned the Silver & Black from 1994-1998.

Today “The Rifleman,” now an associate coach at Auburn, was arrested along with 3 other college coaches for taking bribes in exchange for directing their elite players to specific programs.

In all, 10 people were arrested. In addition to the coaches, sports management agents and an Adidas executive were involved.

Cash bribes, wire fraud, money-laundering, conspiracy and “one of the world’s largest sportswear companies secretly funneling cash to the families of high school recruits” have all been listed as violations by Acting U.S. Attorney Joon H. Kim of the Southern District of New York.

Read NPR story on it here.