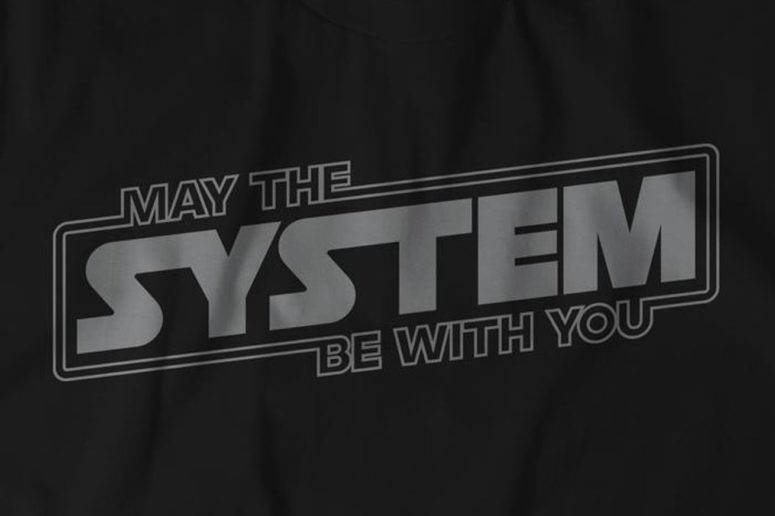 There’s something in San Antonio that the rest of the NBA wishes it had: The System.

The team’s best player is out. The team’s future Hall of Fame point guard is out. And yet the Spurs continue to win. There’s something the keeps them going even when it seems like they don’t have enough talent to compete with teams stacked with superstars — like Friday night against the Thunder.

Gregg Popovich calls that something, The System, and it is the foundation of everything San Antonio does. But that doesn’t mean it’s a rigid dictatorial framework that players must conform to in order for the club to succeed. The System changes and evolves, taking the talents of all into account.

Year after year, previously unknown players take their games to new heights with the Spurs. They make permanent homes in the Alamo City, or they parlay their newfound renown into lucrative contracts with other teams. And still The System lives on.

The System surrounds us, penetrates us, and binds the basketball universe together.

And now, there’s a BreakingT shirt to wear in celebration of the continuing success that the Spurs have had with The System.

I can’t wait to get this one in the mail. All of BreakingT’s shirts are super soft, and last nearly forever. If you’re between sizes, go with the larger of the two. In case you don’t know, a portion of the profits come to me, which is the kind of thing that Mrs. Wilco uses to rationalize me spending so much time working on PtR.

May The System be with you. Always.