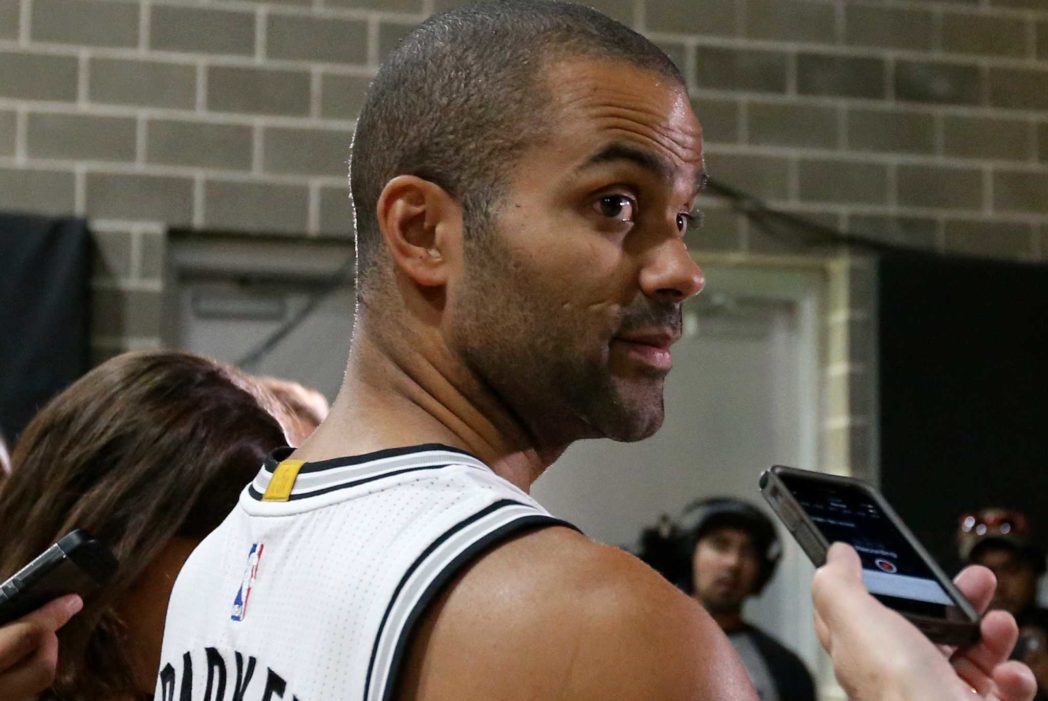 The list starts with LeBron James. It ends with Devin Booker at No. 100.

Peruse the names in between on Sports Illustrated’s latest ranking of the NBA’s top 100 players, and you will find five Spurs players mentioned. You will find 16 different point guards.

What you will not find is the name of a Spurs point guard.Tony Parker, now 34 and having spent nearly half his life around no-nonsense coach Gregg Popovich, insists the snub does not bother him.

“Not at all,” Parker said. “I don’t care if people don’t understand my role or all the stuff I have to do now. As long as Pop is happy, that’s my main job here.”
What Popovich wants from his French point guard has changed multiple times over the past 15 seasons.

The latest incarnation of Parker is, perhaps, also the most surprising.

Not long ago regarded as one of the most lethal scoring point guards in the league, Parker enters basketball middle age having morphed into something his critics once doubted he could become: a steady, sure-handed game-manager.

Parker’s scoring average has dropped three consecutive seasons since he notched 20.3 points per game in 2012-13. The 11.9 points he averaged last season were his fewest since his rookie season of 2001-02.

Parker’s statistical decline has been in part by design.

As the team has changed around him, his job has become to direct traffic around Kawhi Leonard and LaMarcus Aldridge the way Avery Johnson once directed Tim Duncan and David Robinson.