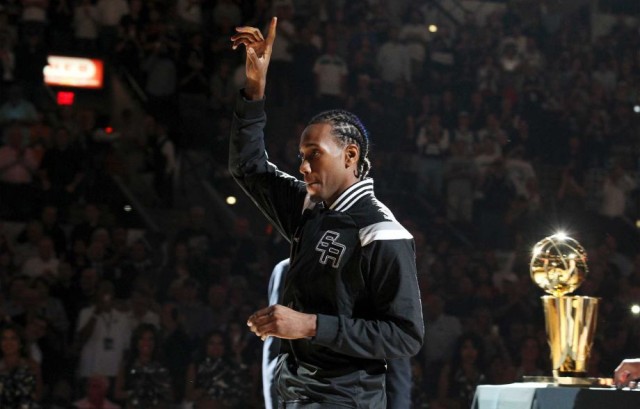 It seems like yesterday when Kawhi Leonard hoisted the 2014 NBA Finals MVP award after helping the Spurs win their fifth championship. Almost a year later, Leonard was in the spotlight again, being named the 2014-15 NBA Defensive Player of the Year. One would think Leonard, like other NBA stars around the league, would desire more recognition. Making the All-Star team? First Team selection? League MVP?………..Read More