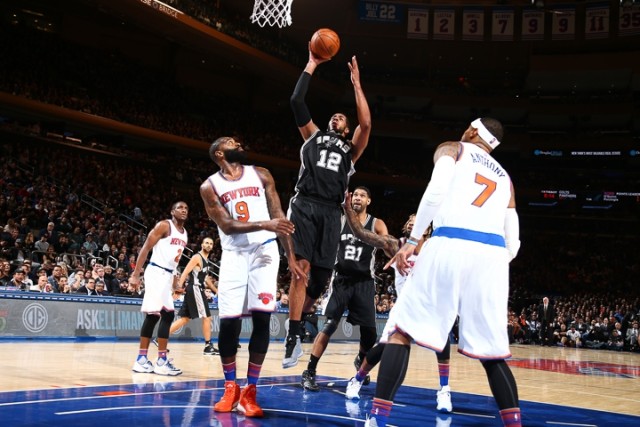 The beginning of the season for any of the major American sports is always defined by overreaction. For instance, a major league pitcher, say Cubs ace Jon Lester, gives up nine runs over his first ten innings. Or, a rookie quarterback, like Marcus Mariota for the Titans, throws four touchdown passes in the first half of the first game in 2015. Everybody panics. Whether positive, negative, or just marveling at the sight of it all, the American sports public loves to overreact to small sample sizes. Just look at the first week of the NBA season that is just now wrapping up. Houston went into a tailspin, losing their first three games by 20-plus. Milwaukee also dropped their opening trio, giving up 115 points per game in the process. The defending champion Warriors averaged 119 points per game over their first three victories, but those wins came against teams that didn’t yet have a win themselves coming into Monday…………Read More