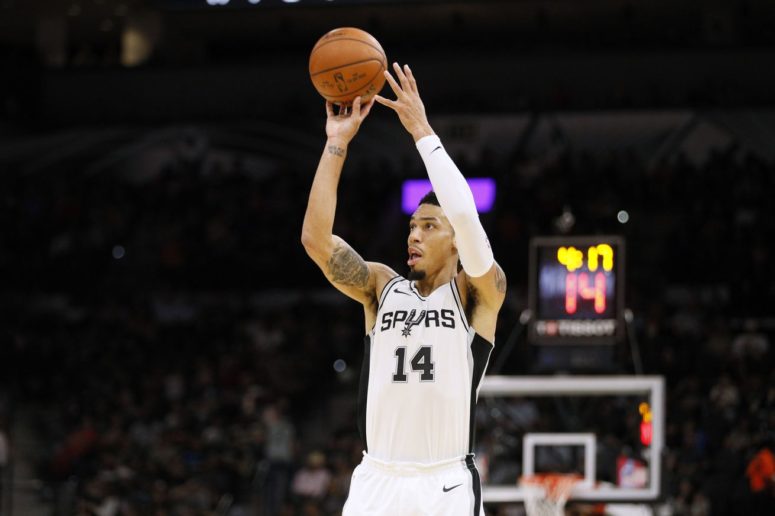 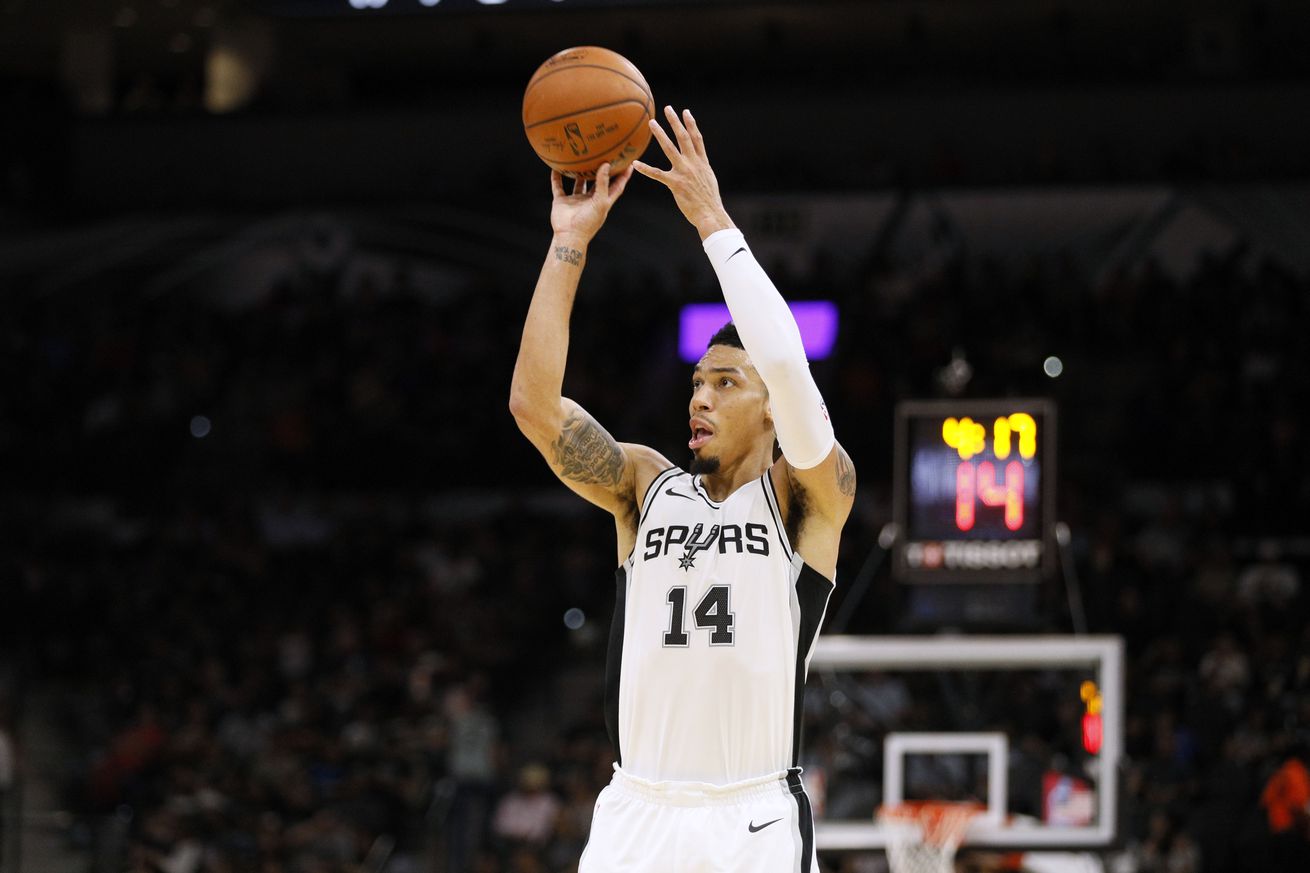 In the second straight preseason game between these two clubs, the Spurs long-distance shots fell.

The Spurs had an atrocious first quarter against the Sacramento Kings in their second straight preseason game against each other. Between the turnovers, missed shots, bad passes and general awfulness, it was a difficult 12 minutes to watch and San Antonio ended up down nine points.

The rest of the game was a certifiable cakewalk. Between Danny Green playing like a man possessed on both sides of the court and Joffrey Lauvergne leading entire offensive possessions by directing traffic and making passes into space for guys to go get — it was a beautiful turnaround.

Bruno Passos will have a full recap later tonight, but there was a lot to enjoy from this one as the Spurs outscored the Kings by 29 points over the final three quarters.